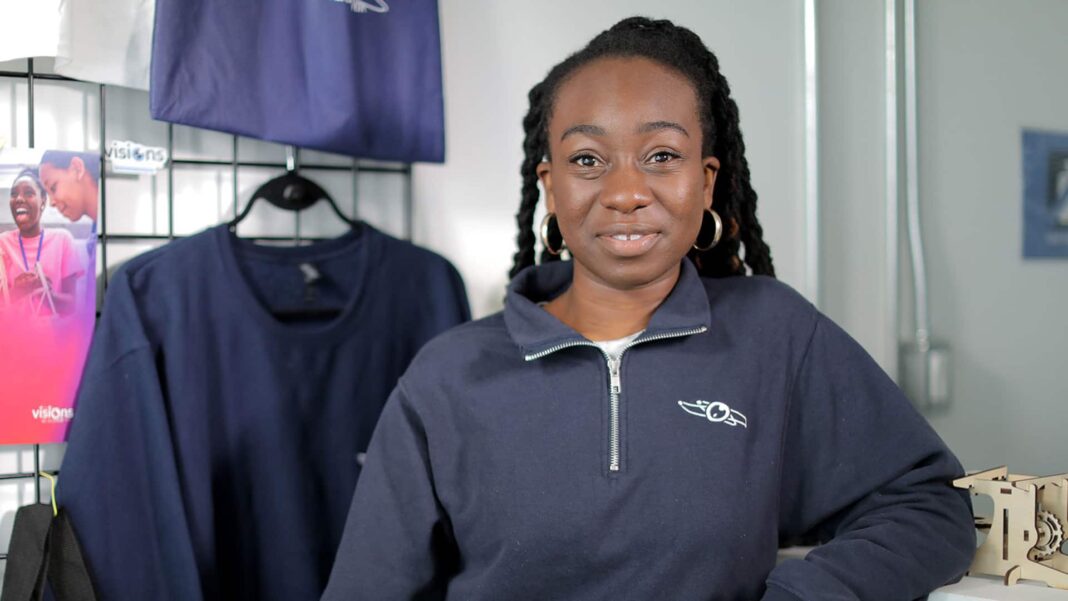 The federal government needs to follow through quickly on its promise to create a self-sustaining investment fund for Black-led charities and community-based organizations, says a spokesperson for a group backing the idea.

Liban Abokor, a board co-chair with the Foundation for Black Communities, made the comment after Ottawa took another step in laying the groundwork for what’s supposed to be a $200 million Black-led philanthropic endowment fund.

“While this $200 million endowment is certainly a historic commitment, it needs to move from commitment to action,” Abokor told CBC News.

While Abokor praised the proposal, he warned that Ottawa can’t afford to drag its heels.

“There are community organizations in desperate need of resources to flow right away,” he said.

The Foundation for Black Communities has been pushing for the Black-led and administered endowment fund. On Monday, the federal government announced it’s seeking an organization to administer the fund.

Proposals are due on November 25. Abokor said the foundation will be one of the applicants.

The government promised the fund in the 2021 budget. Housing, Diversity and Inclusion Minister Ahmed Hussen said the government has been conducting “extensive” consultations ever since. He said that, with the next steps now underway, he hopes to announce the fund’s manager by the spring of 2023.

But Black organizations won’t see funding immediately after the fund is put in place.

“The expectation is that at the conclusion of the first year … you’ll have enough capacity built to start to see proceeds from the investment of that initial $200 million,” Hussen told a news conference Monday. “Which is then expected to go in perpetuity to Black-led and Black-serving non-profits and charities across the country.”

Concerns about the pace of the endowment fund project emerged after CBC reported last year that a federal loan program meant for Black entrepreneurs was difficult to access, offered unclear payment terms and asked invasive questions of applicants. 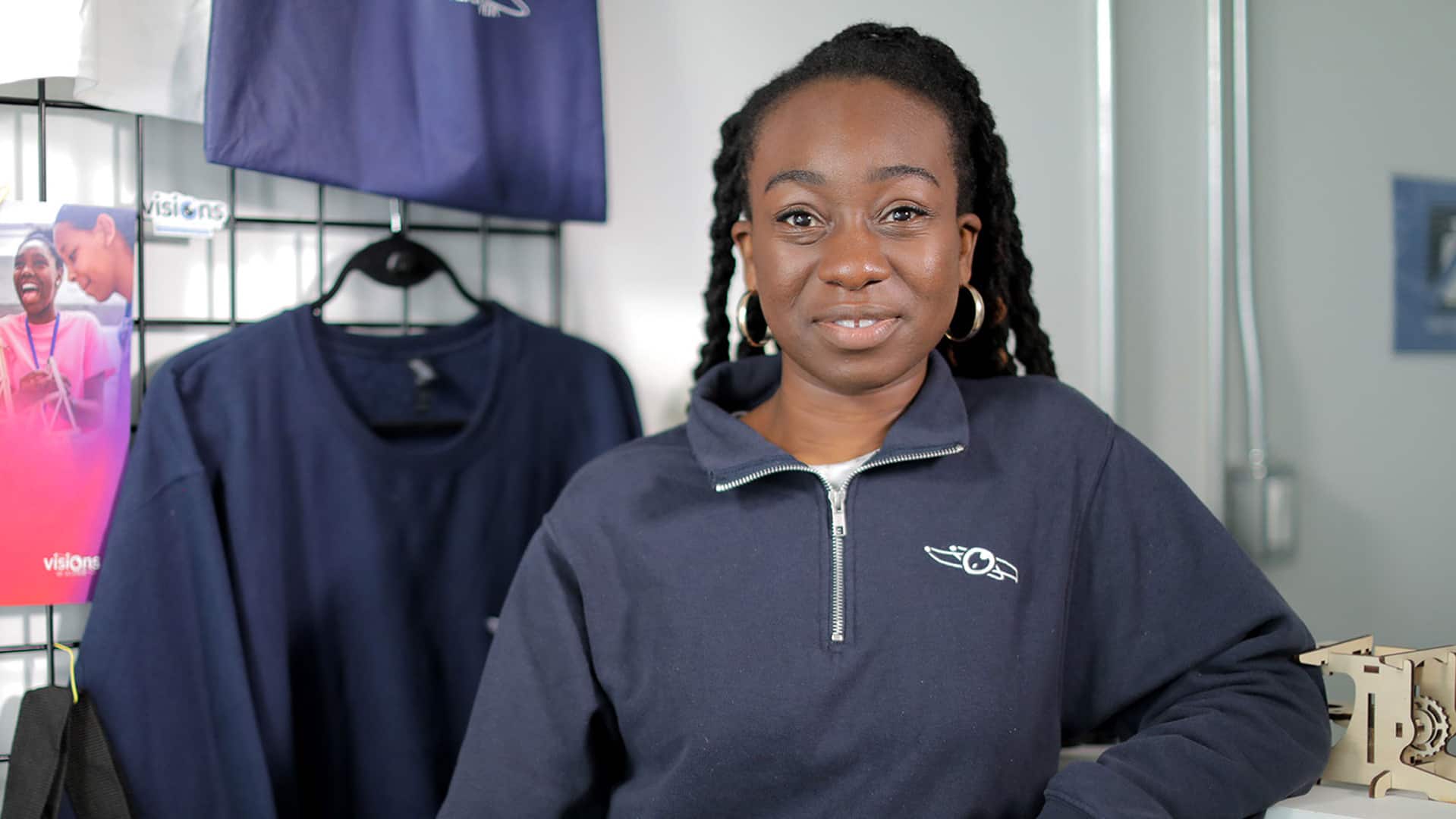 The Foundation for Black Communities has asked the federal government for $200-million from the upcoming budget to start an endowment for Black-led charities. Two community organizers say they need reliable, steady funding to help the people they serve, many hit hard by COVID-19.

After the government announced the investment fund’s next steps, the Parliamentary Black Caucus said it would be conducting its annual pre-budget consultations.

One of the joint chairs of the caucus, MP Michael Coteau, said ideas like the endowment fund emerged after Black Canadians pushed for such programs.

“Those are the types of ideas that have come from the community,” Coteau said. “These are the ideas that people have gone out there and researched and championed.”

The Parliamentary Black Caucus pre-budget consultations are open until Nov. 4 and comments can be submitted online here.