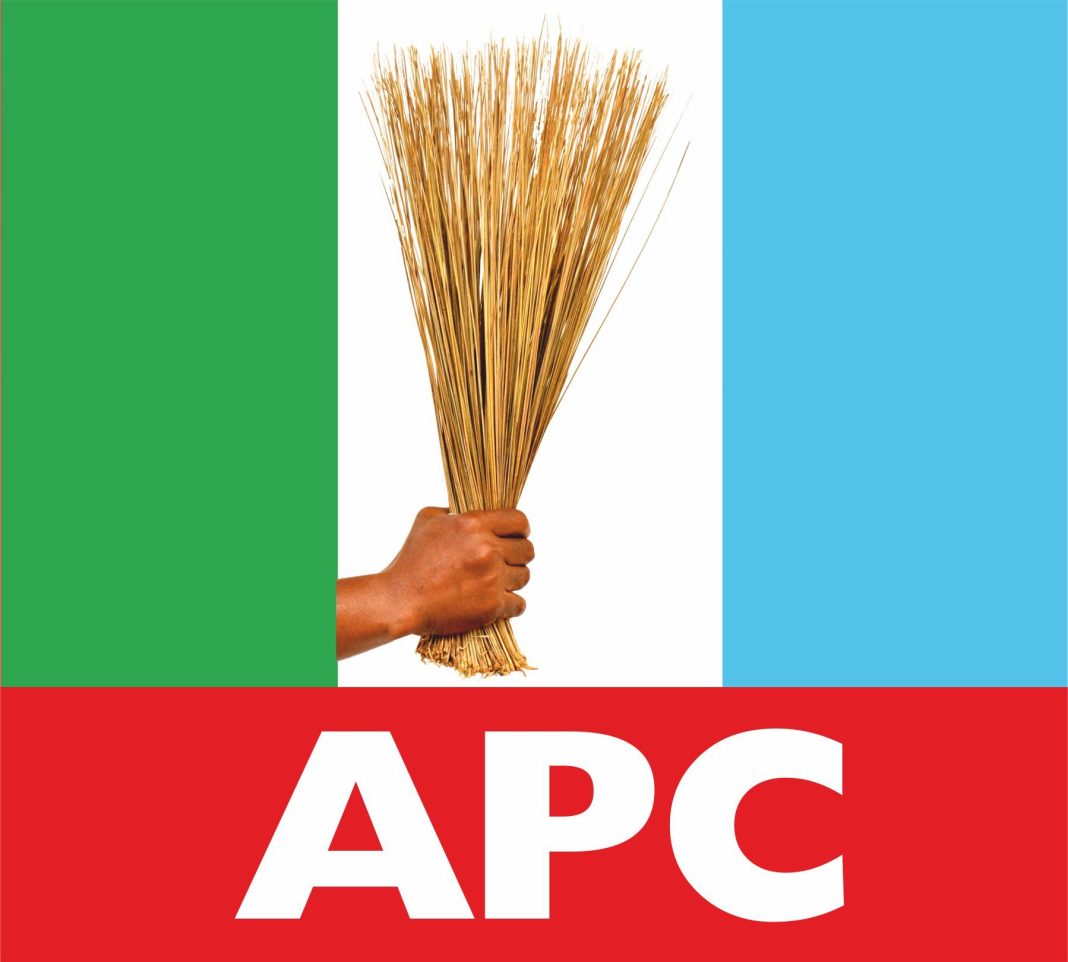 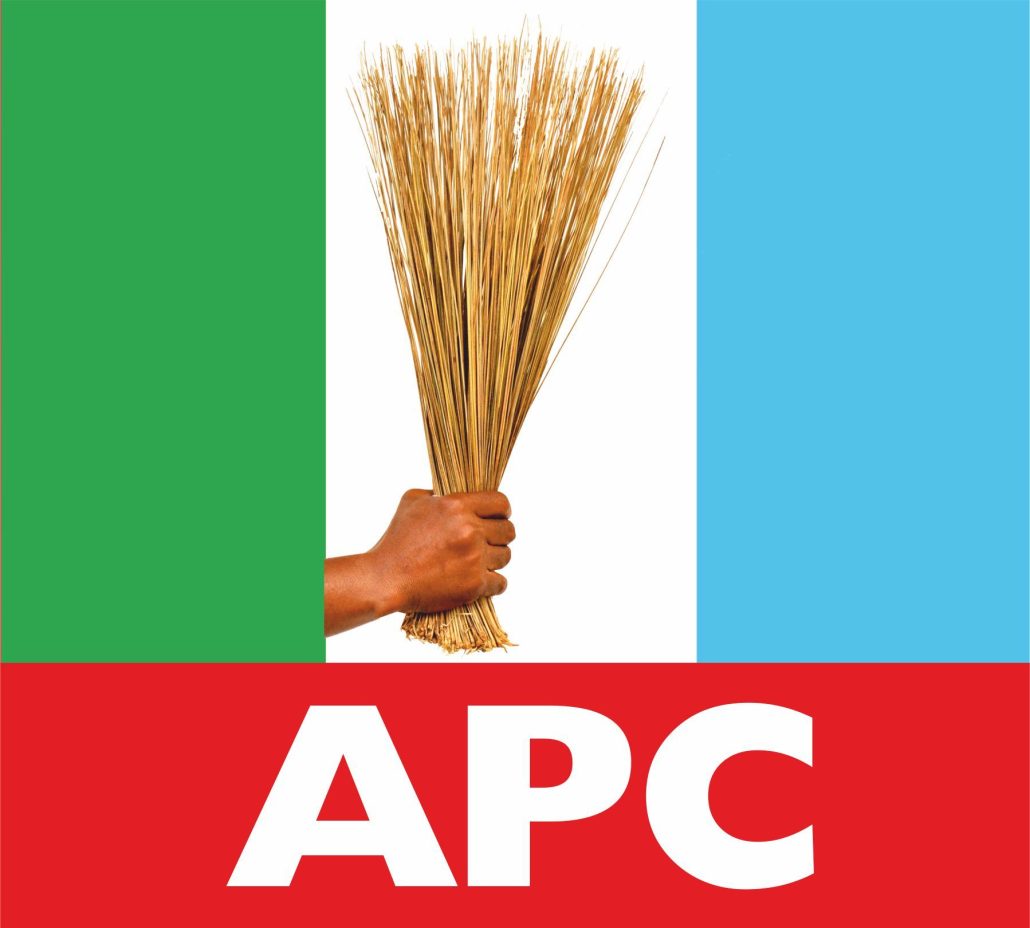 The Osun Progressive (TOP), a caucus of the Osun All Progressives Congress (APC), has alerted security agencies of a fresh plot by members of IleriOluwa, another caucus within the party, to climate its notable members.

In a press statement signed by its Chairman, Adelowo Adebiyi, and made available to journalists in Osogbo on Monday, the group revealed that information at its disposal revealed with the level of desperation of IleriOluwa group, it has concluded plans to eliminate TOP leaders as a means of putting a stop to members of the opposition.

Adebiyi stated that evidence showed that some of their members have been threatened with assassination via phone calls which started at the weekend.

On inquiry, the former Osun APC Chairman explained that the reason for their action was because IleriOluwa which enjoyed the governor’s support was jittery over the outcome of the case instituted by members of the TOP caucus.

Added to the apprehension on the ground is the planned entry into the gubernatorial race by Lasun Yusuff, a former Deputy Speaker of the House of Representatives.

Credible intelligence, according to the TOP Chairman, also revealed that an urgent meeting of the IleriOluwa top hierarchy was held somewhere in Boripe local government about a week ago where the decision to assassinate some leaders of TOP was finalized as the last joker to check our group’s contest for power with them.

While stating that nobody had the monopoly of violence, Adebiyi explained that the group had made reports of plots to attack and assassinate its leaders in the past to the security agents which had not been treated to date.

Recall that Adebiyi had in July raised the alarm that some government officials and APC chieftains were planning to assassinate and attack caucus leaders in the state.

On August 14, Biyi Odunlade, a former Commissioner for Youths, Sports and Special Needs, escaped assassination when assailants attacked his house in Ile-Ife, and on October 16, party members were shot at during a parallel congress in Ogo-Oluwa area of Osogbo.

Reacting, the Osun APC Director of Media and Publicity, Barrister Kunle Oyatomi, stated that the caucus is just shouting for shouting sake as they have no facts to support what they have been saying.

Oyatomi accused the TOP leadership of just coming out to allege and conjure foolish things that they can think of.

Expressing disappointment, the Osun APC spokesperson stated that the mindset of TOP members was not known but whatever it is, it was never expected from them.

While calling on TOP leadership to thread softly, he warned that the party had labored enough and this was its time to take the entire machinery of the government and deliver to the people of the state.

“We are the party in government and power and we are using this power to advance the security and welfare of our people.

“Their acts are unacceptable to begin to comment on this type of thing. We should thread softly since we are still going to come together and we shouldn’t do things that will make us look so stupid.”