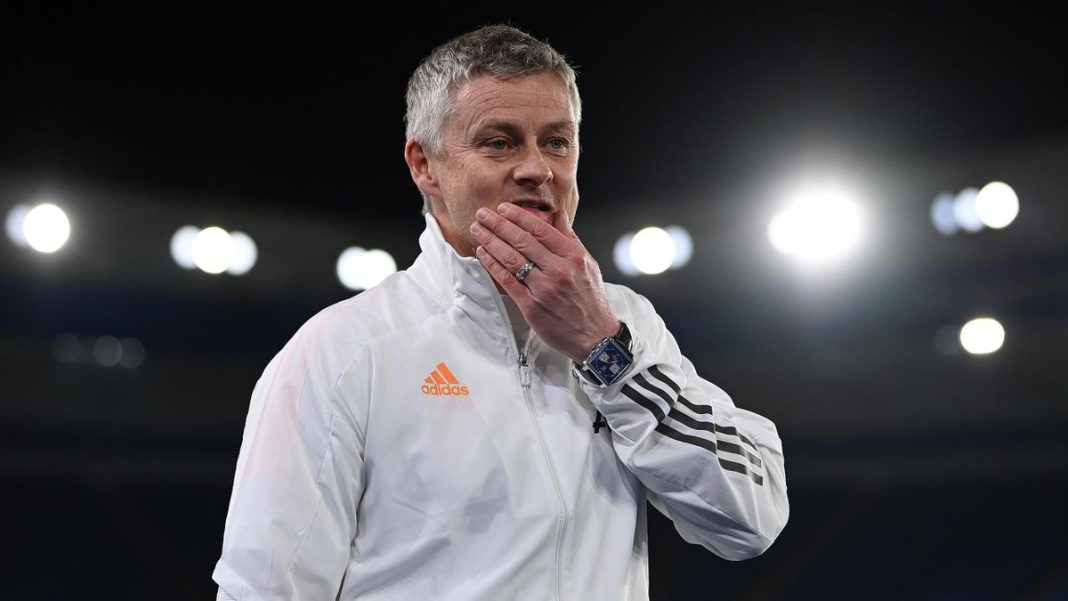 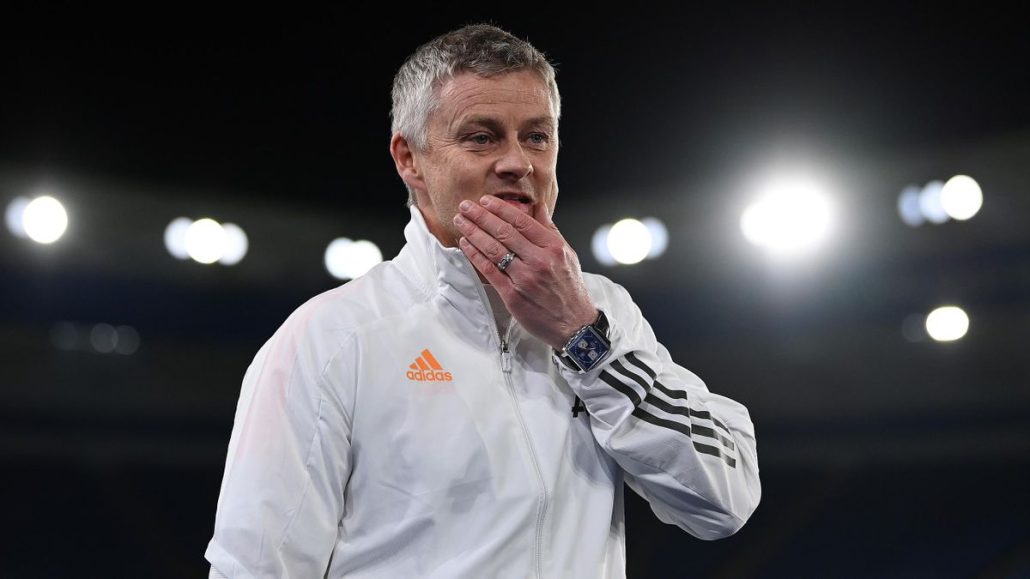 According to The Telegraph, Lingard’s continued omission from Man United’s squad is ‘a source of bemusement’ among his teammates, who clearly feel the England international is deserving of a bigger role at Old Trafford.

Lingard, who thrived on loan at West Ham last season, has not featured regularly for Man United under Solskjaer so far this campaign.

The 28-year-old did not feature in Man United’s last two matches against Manchester City and Atalanta.

According to Ince, Solskjaer stopped Lingard from joining West Ham United, gave Van de Beek 10 minutes against Manchester City and Pogba has started receiving red cards because of the Norwegian, adding that his decisions baffled him.

Lingard will now hope to feature for Man United in their next game against Watford this weekend after the international break.