Oprah Says her thoughts on Harry and Meghan’s big decision 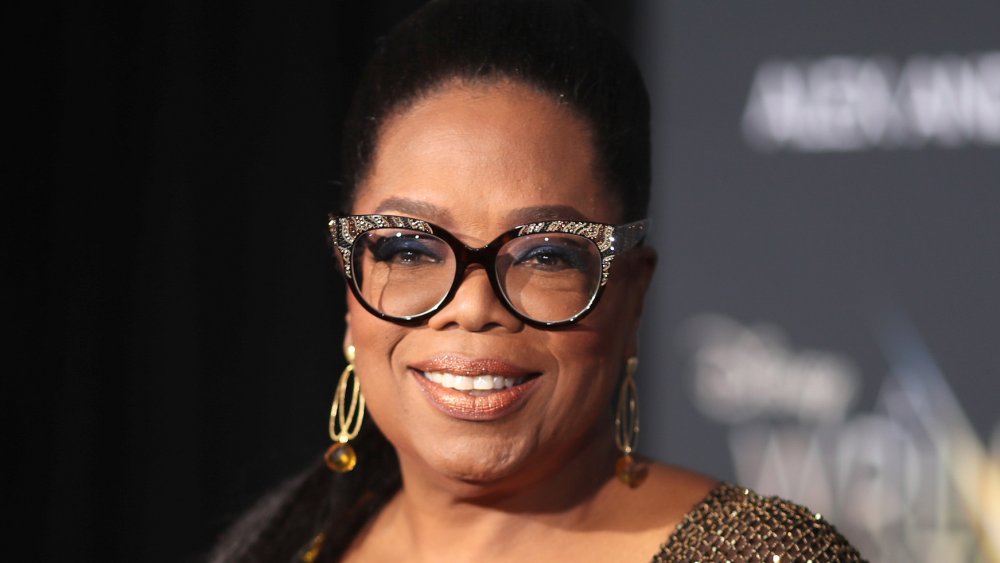 Oprah Says her thoughts on Harry and Meghan’s big decision, Oprah Winfrey vocalizing her support for Meghan Markle and Prince Harry shouldn’t come as a surprise. Winfrey and the Duke of Sussex have already announced a professional partnership in April 2019, revealing their plans to collaborate on a mental-health series for Apple TV. “The dynamic multi-part documentary series will focus on both mental illness and mental wellness, inspiring viewers to have an honest conversation about the challenges each of us faces, and how to equip ourselves with the tools to not simply survive, but to thrive,” the Sussex Royal Instagram account stated at the time.

So how did this partnership come to be? Although we love the idea of Winfrey shooting the prince a text, it turns out that the idea came to life through a simple conversation. “As you know, he’s spoken about his own issues and what he went through after his mother died and how being able to talk about it has benefitted him,” the TV queen shared on CBS This Morning. “It’s a passion of his and at the end of the conversation, I said, ‘Oh, I’m going to be doing this thing with Apple. I said it’s a big concern of mine, too …  and he said at the end of the conversation, ‘If there’s anything I can do to help.'”

Considering not everyone is a fan of Meghan and Harry’s decision (including some family members,) we’re glad they’ve got a high-powered figure like Winfrey in their corner.