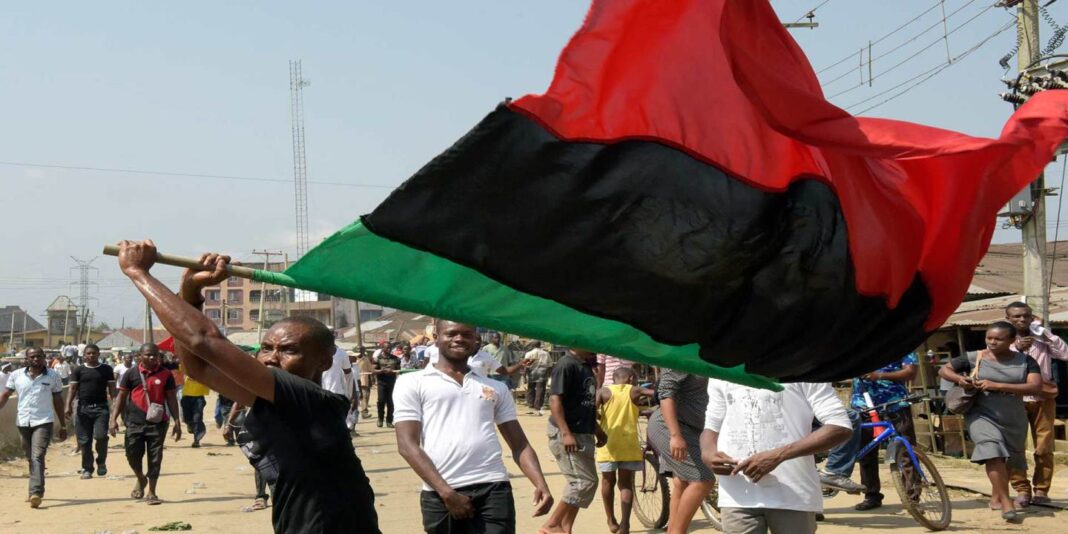 In the petition which was signed by Comrade Chibuike Nonso and made available to DAILY POST in Abuja on Friday, the group alleged that “Anambra businessman, Chief Emeka Offor was a culprit in the crisis that led to the death of Rev. Ejiofor Chukwukpolum Louis on 27th November 2019 in Oraifite, Anambra state.

Recall that on the 27th of November, 2019, men of the Nigeria Police allegedly clashed with IPOB at Oraifite community leading to the death of some indigenes.

wow had reported that a house of a representative member, Hon Emeka Azubogu visited the community to assess the level of damage arising from the crisis.

The youth group now wants the International Human Rights Commission to investigate the crisis in order to bring the perpetrators to justice.

They hope that an investigation by the IHRC would serve as a deterrent to others in the future.

Parts of the petition reads: “On the 27th November 2019, a terrible ordeal befell our village that we like to bring to your attention for urgent intervention as this pertains to the lives of many innocent people both young and old from our community and of which we are related by blood.

“Based on the events of the above date, a very eminent Priest, Rev. Ejiofor Chukwukpolum Louis died and to be buried by his family members particularly the lawyer, Barr. Ifeanyi Ejiofor on the same day, and was attacked by men of the Nigeria Police Force led by the boys of Chief Emeka Ejiofor on the instruction of Chief Emeka Offor which led to the loss of innocent lives.

Confirming the petition, head of the Nigerian Central Office of IHRC in Nigeria and African Countries, Dr. Friday Sani Makama said the investigation was ongoing, adding that stiffer action would be taken against the perpetrators.

According to him, the world headquarters of IHRC in partnership with the International Criminal Court (ICC) have taken notice of the development awaiting the necessary briefings from Nigeria’s office.

“The world headquarters and the ICC have been duly informed through the letter and the idea is for us to investigate since it is within our jurisdiction. Perpetrators would be brought to justice in due time, he said.

The effort to speak with Chief Emeka Offor on Saturday proved abortive as he did not pick his calls several, but an aide, who identified himself as Nonso Ekpunobi confirmed that there was a petition, but he had no consent to speak on the matter.