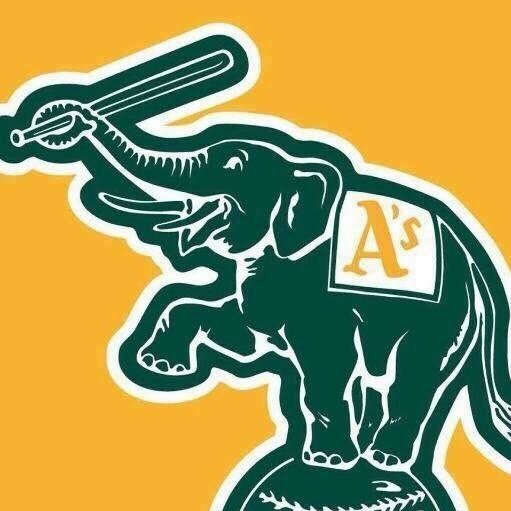 The Oakland A’s recalled pitcher Josh Smith on Monday, the team announced. To make room on the roster, 1B/OF Matt Olson was optioned to Triple-A Nashville.

Smith spent May and June in Oakland, appearing in 18 games mostly as a mopup man. The right-hander’s numbers were ugly, but he’s there mostly to fill space in low-leverage situations for a last-place team. Now he’s back for his second stint with the A’s.

The A’s now have two Smiths on their pitching staff, with Chris Smith still holding a spot in the rotation. Chris is scheduled to start Monday in Toronto, although the landscape figures to be shaken up again in the coming days when Jharel Cotton comes off the disabled list.

Meanwhile, Olson completed his fifth stint in Oakland this year as he bounces back and forth to Triple-A. This time around he only made a pair of pinch-hitting appearances, striking out once and lining a single through a crowded shift. He’ll continue to wait for a permanent MLB chance.

These moves bring the A’s back to an 8-man bullpen and 3-man bench. They held an extra bat on the bench last weekend while playing an interleague series against the Mets under NL rules, but now they’re headed back to AL rules in Toronto and so they’re back to stocking the spare arm.