Nine children killed as houses collapse in rains in Niger 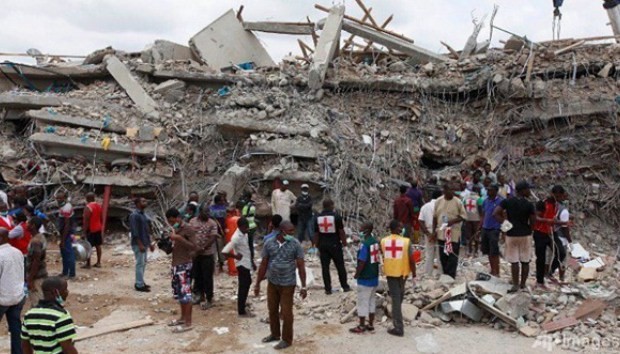 At least nine children have been killed in Niger as heavy rains over the past few days caused the collapse of houses in the capital Niamey, the authorities said Wednesday.

The children were killed as buildings gave way in different parts of the city, said Zourkaleini Maiga, secretary general of the local authority.

One mother told local television how three of her four children had been killed as they sheltered from the downpour by the wall of a neighbouring house.

The heavy rains also devastated one of the main markets in the city centre.

And two Niger television channels, Tele-Sahel and Tal-TV, were knocked off air on Tuesday evening after their studios were flooded, the station chiefs said.

Niger’s rainy season, which lasts three to four months, has only just started.

Last month, the United Nations warned that fresh flooding this year would effect more than 106,000 people in Niger.

Last year’s flooding claimed the lives of 50 people and affected 145,000 people, mainly in the desert regions of Agadez and Tahoua