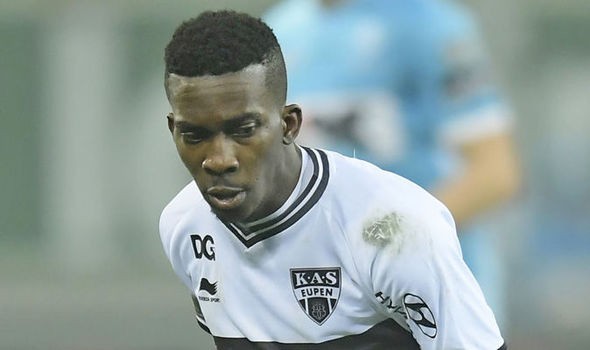 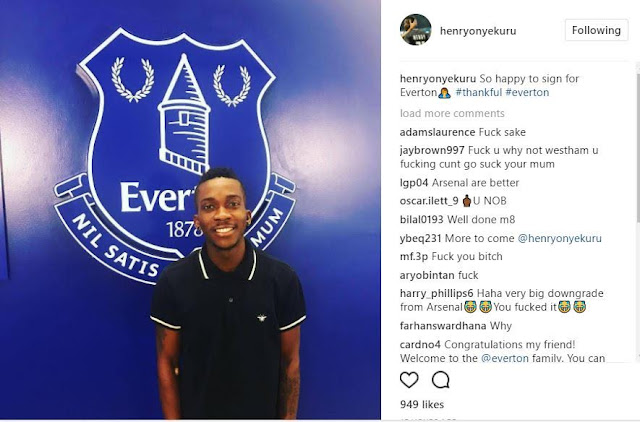 Nigerian striker, Henry Onyekuru, has signed for English Premier League club Everton FC in a £6.8million deal. The 20-year-old who has been on Arsenal radar for a while made the announcement on Instagram that he has signed with Everton ahead of the 2017-18 season.’

So happy to sign for Everton #thankful #everton,’ he wrote.

Henry Onyekuru, a former Eupen star who was born in Onitsha finished last season as the joint leading scorer in the Belgian Super League with 22 goals in 38 games – 10 of those came in the final 10 games – and attracted the attention of a number of top clubs across Europe as a result.