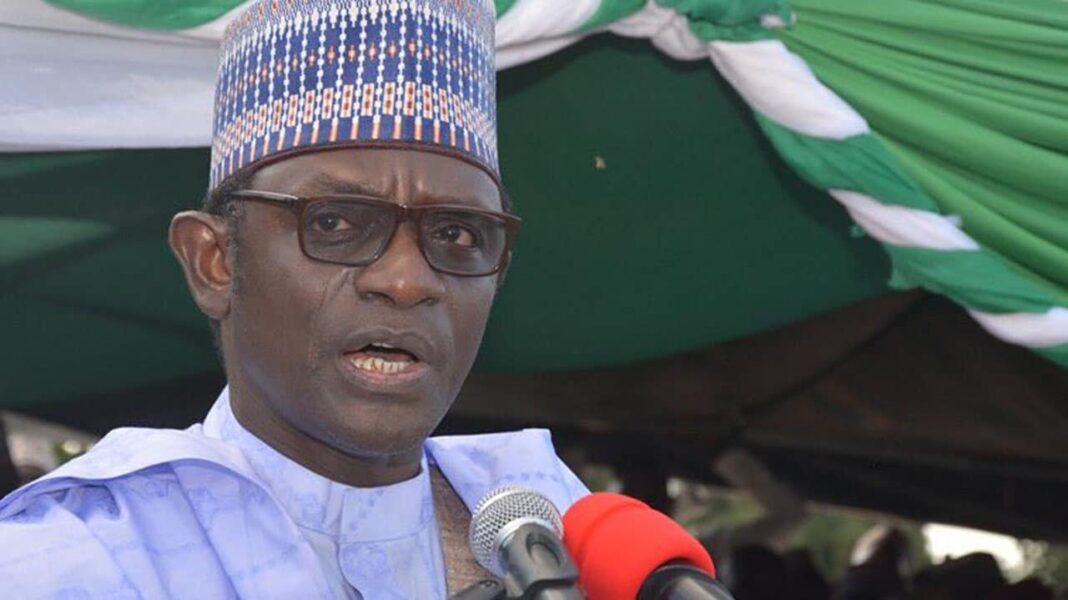 The Governor through the Director-General Press and Media Affairs, Mamman Mohammed gave the warning in a press release issued on Friday in Damaturu.

Governor Buni then tasked community leaders in the state to be extra vigilant and report any case of rape in their domains to appropriate authorities.

He equally charged the police and the judiciary to conduct adequate investigations and expedite action on the judicial process and procedures.

“Government will fully apply the state laws on rape which stipulates life imprisonment for rape cases involving minors and where the victim is an adult, the culprit shall be jailed for up to a term of twenty-five years”, he warned.

According to Governor Buni, the Yobe State government will not tolerate any abuse deliberately caused by reckless persons who have no control over themselves.

“The full wrath of the law will be applied on anyone who is proven to have committed rape in the state” he warned.

The law also stipulates that ”whoever commits the offence of kidnapping shall on conviction be punished with imprisonment of not less than fourteen (14) years”.