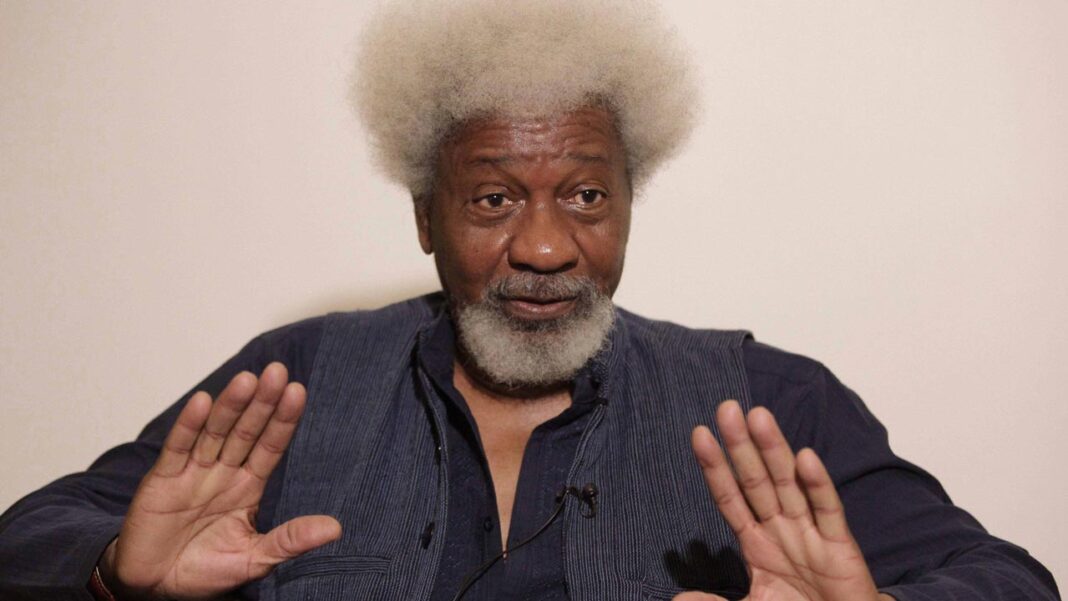 Soyinka explained that he was opposed to the hate speech bill because it would limit free speech and access to information.

The Nobel Laureate, who spoke at a summit to mark the United Nations International Anti-Corruption Day in Abuja on Monday, said even though he had been a victim, he would not support any attempt to “terminate recourse to information”.

According to Soyinka: “We all are disgusted with fake news, hate news, destabilising and toxic news, but let’s ask ourselves seriously what we think we are doing if we start chopping off the heads of those whom we think have offended our sensibilities, either as individuals or as institutions, especially if such actions terminate the possibility of free expression, even though sometimes there is abuse of that expression.

“I stand here as one of those individuals who have been most affected by hate news, fake news, even to the extent that I had my identity stolen, abused and used in all kinds of ways, against what I really believe in.

“But I’ll be the last person to support any idea of terminating a recourse to information simply because some people abuse the means of that. And the answer to that is to kill people or put them before a firing squad?.

“When you take a combination, therefore, of a major principle, almost core security institution, you take that side by side with that of a legislative house, it curtails the possibility of an open society and looks as if we have all been put in a slave plantation.”