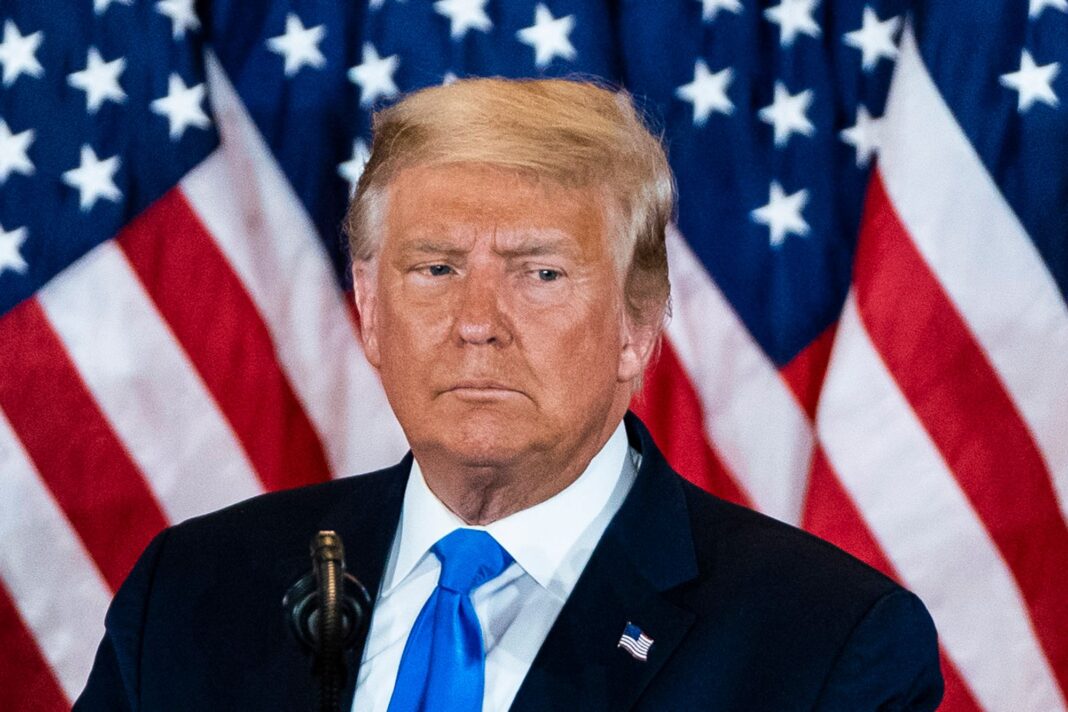 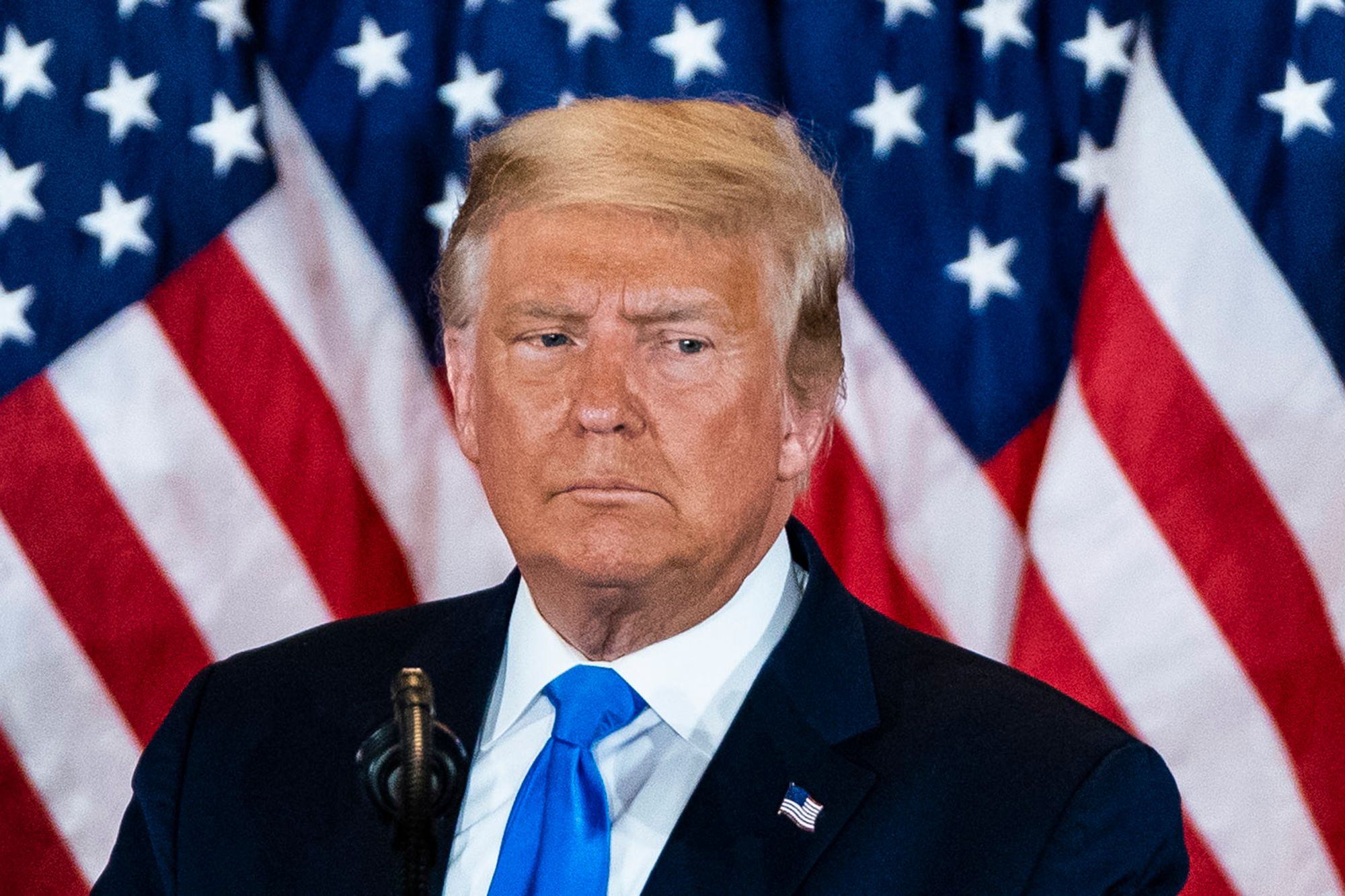 Incumbent President Donald Trump has again declared himself the winner of the presidential election, held on November 3 in the US.

“I won the election,” President Trump declared via a tweet Monday morning.

Backed by top members of the ruling Republican Party, Trump has refused to concede to Joe Biden of the Democratic Party.

Biden scored over 270 to defeat Donald Trump in a tight race to the White House.

Biden has since assumed his role as the President-elect, preparing to take over the White House.

Trump has filed a flurry of court cases, challenging Biden’s victory, insisting that the election was massively rigged.

Before now, Trump had expressed the hope of being declared the winner of the election, saying results that would be announced this week would put him ahead of Biden.