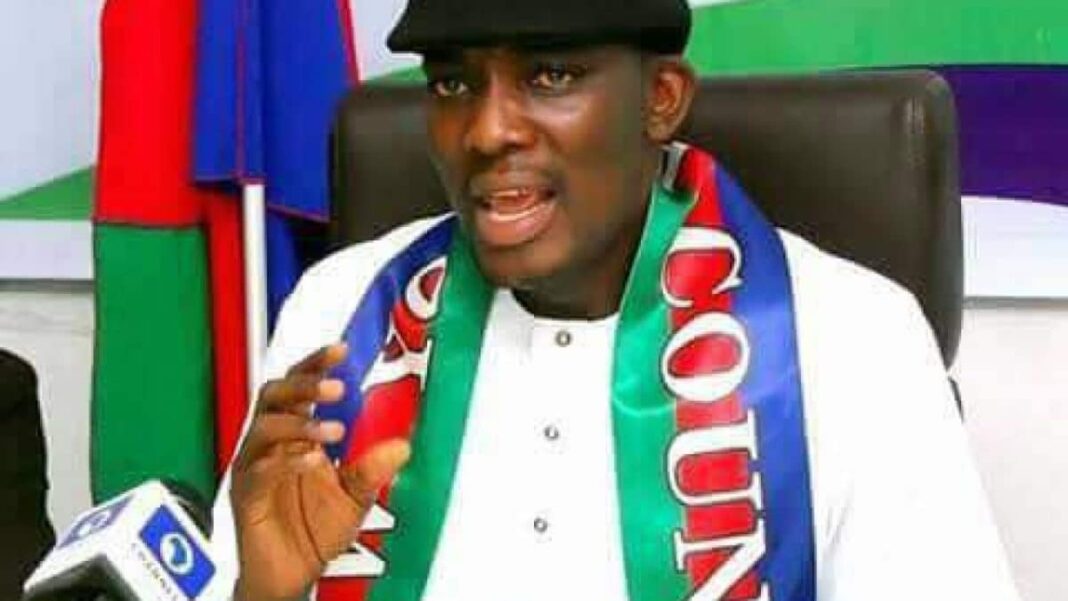 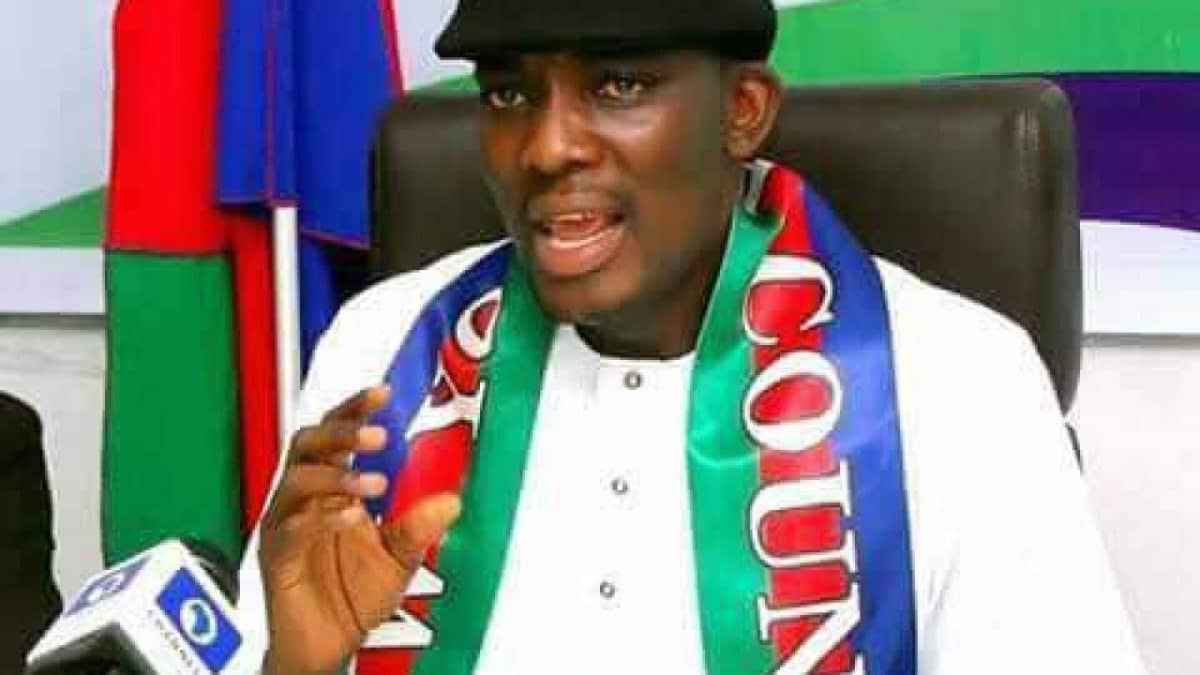 He noted that the siege on SPDC platform at Beniseide Flow Station by Ojobo community should not be given aggressive response.

Oweilaemi stated that the people as the host to the SPDC’s platform were only embarking on a peaceful protest which is within the ambit of the law.

“Any violent response by security agencies against the Community will be seen as a declaration of economic war of aggression and such measures will have dire consequences to our petrol dollar economy”, he said.

“SPDC should immediately look into their complaints, given rise to the peaceful protest and occupation of the platform. It is evident that Shell has not adequately discharged its corporate responsibilities to Ojobo Community in spite of the economic wealth it is getting from the Community.

“Ojobo people will not leave the platform until their demands are met. What is delaying the Ojobo Cluster Gas Turbine Project even when the Federal Government has given approval to it? The Community is in darkness. There is no potable water to drink.

“The Company should address the concerns of the people instead of bullying them. They’re only drawing the world’s attention to the sorry state the Ijaws are passing through in the hands of the multinational oil companies and their Nigerian collaborators.

“The Ijaw nation is solidly behind the peaceful protest embarked upon by Ojobo people at Beniseide Flaw Station. Any attempt to use force on them will be resisted. The security agencies should be warned.

“They should not commit themselves as willing tools in the hands of SPDC to ferment strife in the Community. Let us be guided by the history of our recent past. We need peace in the Niger Delta.”

Last week, Ojobo community issued a 48 hours ultimatum to Shell over the non-implementation of an existing General Memorandum of Understanding.

They accused Shell of not releasing funds accrued to it under an GMoU as well as failure to commence the Community Interdependency Electrification Project, CIEP.

A letter signed by Ojobo leader, Chief College Kpanduku and the Amananaowie of the community, Chief Embah Murphy, threatened to disrupt Shell’s activity in their domain if their demands were not addressed.

“If the above stated issues are not urgently resolved after the above stated time, the community will fully mobilise to the flow station to protest and SPDC should be ready to use their military to kill the people in their hundreds”, it read in part.

According to the Environmental Justice Atlas, the spill in Ojobo dates as far back as early 2001. The pollution which occurred at Isampau Manifold poisoned the Bomadi Creek down to the sea.

Shell dredging activities to access flow stations and manifolds also exposed Ojobo and its environs to flooding and erosion leading to loss of farmlands, poor harvest and rapid reduction in land mass.

Since then, there has been no proper clean up nor adequate compensation.