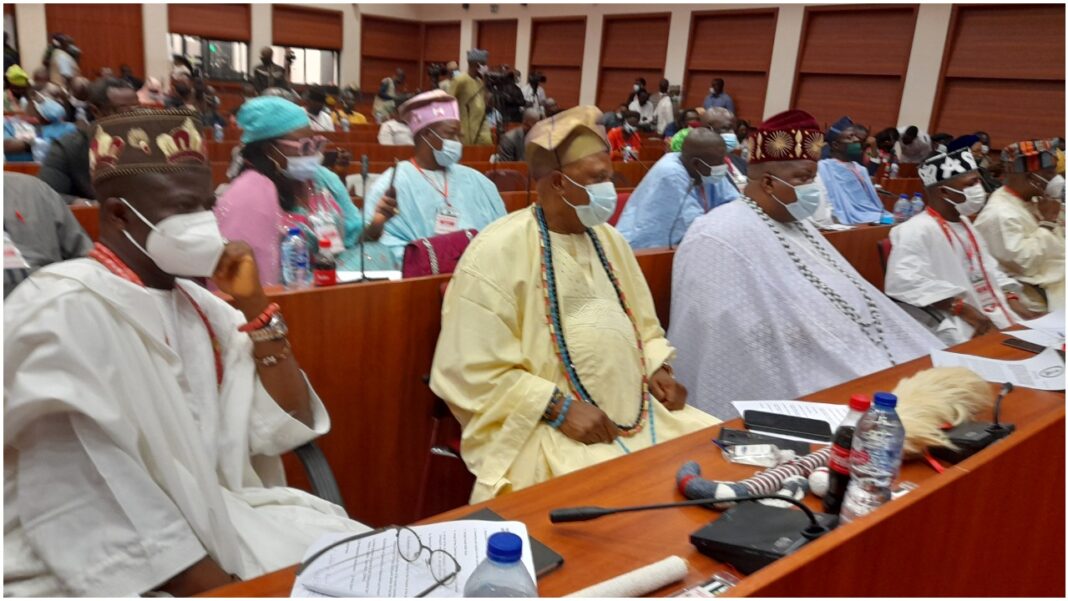 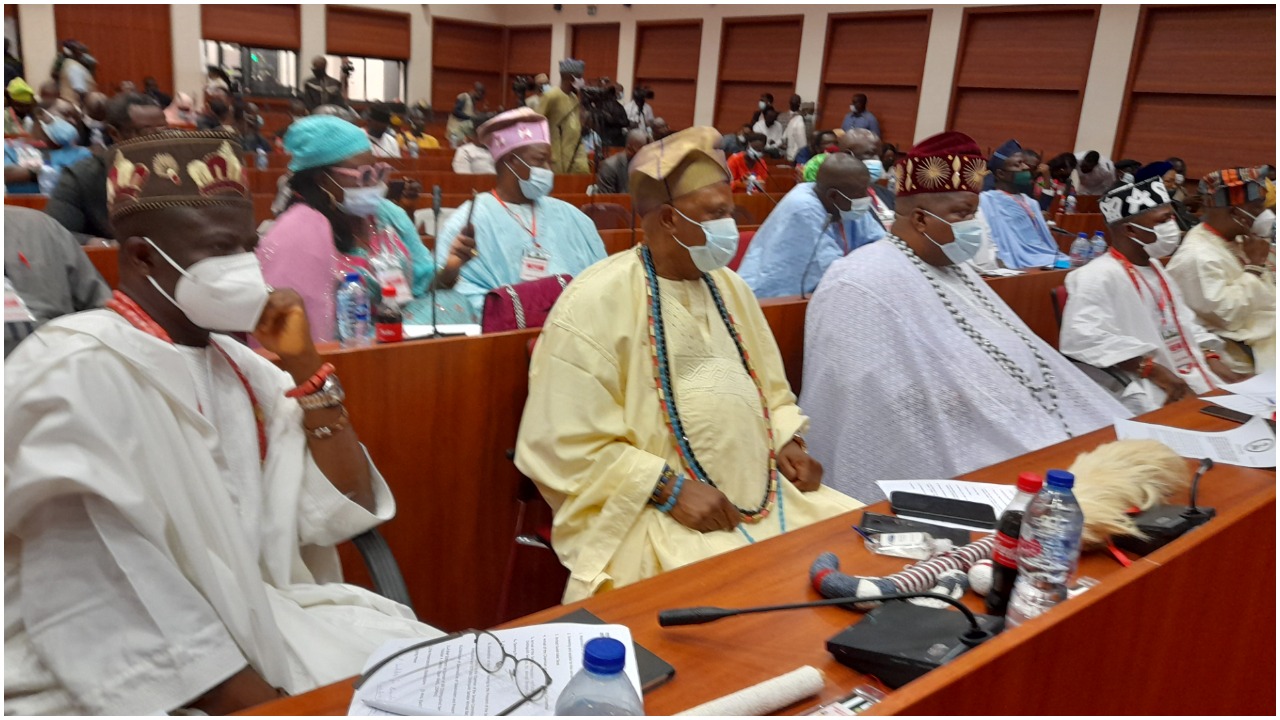 A bill to establish the Nigerian Institute of Border Studies sponsored by Senator Tolulope Odebiyi went through a public hearing on Monday.

He explained that borders had assumed complications and intricacies that now need institutions, studies, and research centers in his address. Hence, the establishment of ‘the Nigerian Institute of Border Studies, Imeko, Ogun State will serve entire Africa.

Odebiyi said it became more compelling for border studies now that Nigeria has over 2000 legal and illegal border entry points.

He said: “The rationale for this bill, therefore, is no different as it seeks to replicate the establishment of similar institutions dedicated to the study of borders in Nigeria, for Nigeria, and by extension for Africa.

“This is even more compelling for Nigeria with over 2000 border entry points, legal and illegal and the country’s total land borders measuring over 4,477 kilometers.”

He further maintained that the nation needs to raise its human capital to manage its international boundaries and borderlands.

He was optimistic that the institute, if established, would further proffer a solution to the illegal influx of arms into the country.

Earlier in his speech, Chairman of Senate Committee on Tertiary Institutions and TETfund, Senator Ahmad Babba Kaita, stressed that the Committee was ready to add value to the nation’s border management and education.

He called on the stakeholders to cooperate to ensure that the bill is passed into law in the interest of Nigerians.

Kaita said: “The establishment of the Institute for Border Studies would certainly go a long way in calibrating the spread of educational infrastructural needs while balancing access to education among diverse demographies.”

The public hearing was attended by traditional rulers, ex-Director General of NBC, academia, and CSOs.