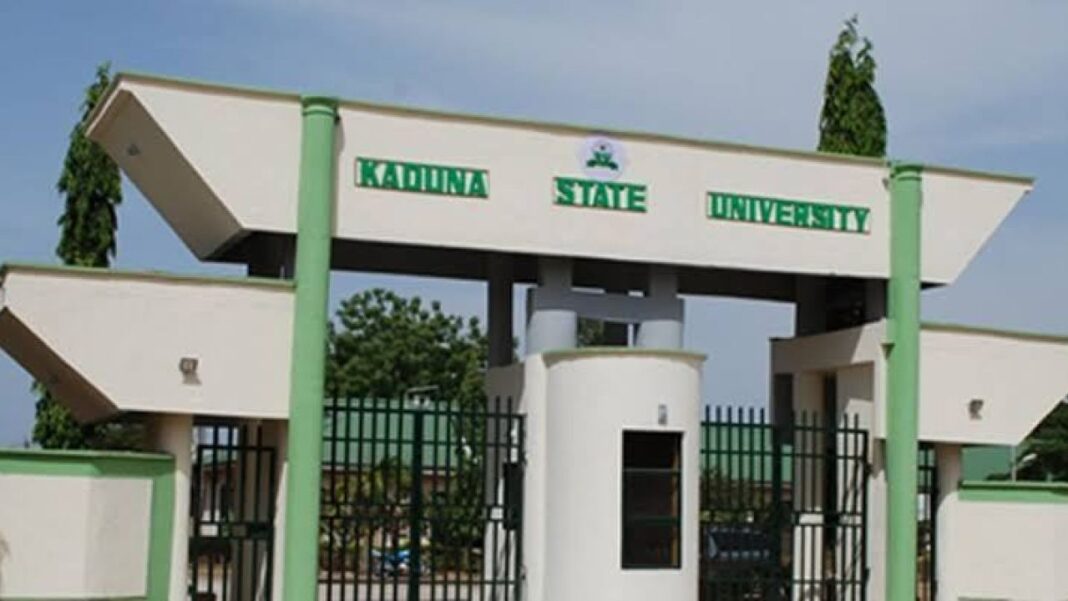 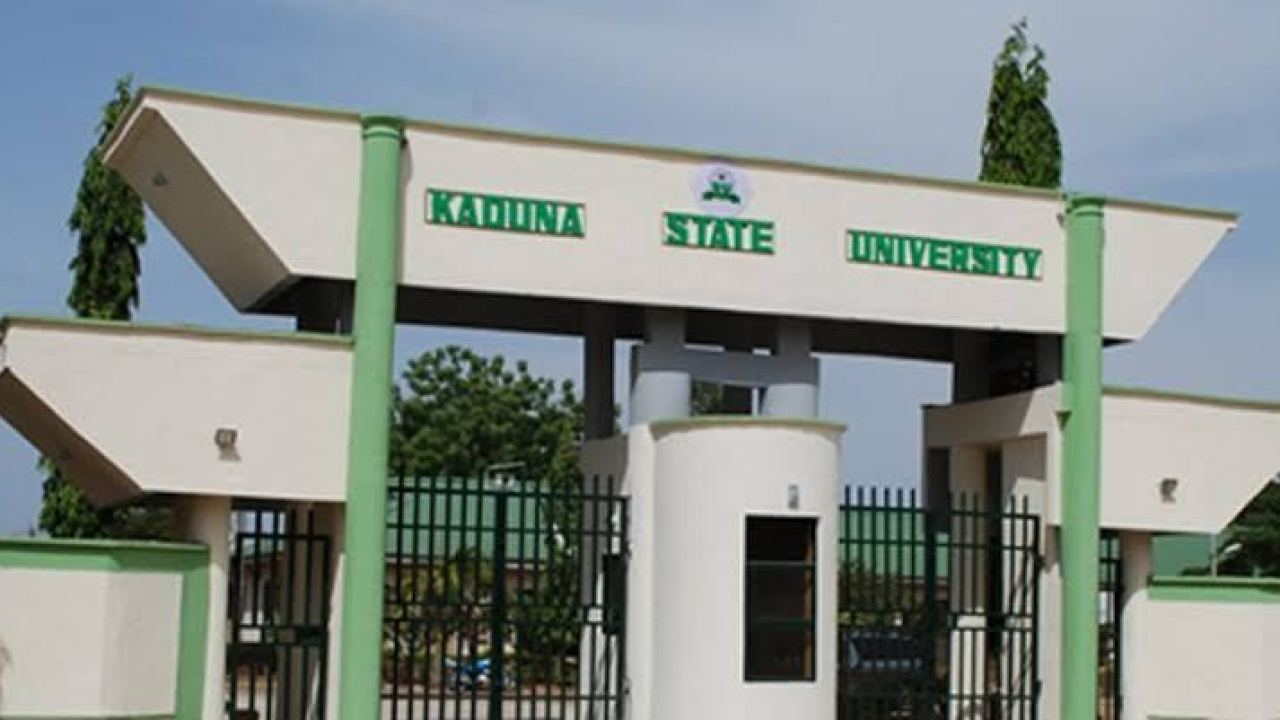 The Kaduna State University, KASU, has denied the widespread reports of increasing its tuition fees.

Reports had it that KASU increased tuition fees from N26,000 to N150,000 for students in the Faculty of Arts, Management, and Social Sciences.

It was also reported that the institution increased tuition fees in the Faculty of Medicine to N300,000 as against N24,000, while non-indigenes will pay N500,000

Bargo, however, disclosed that the tuition fees would be reviewed upwards but the figures reported are false.

He stated this in a statement he signed and was seen by DAILY POST on Monday.

Bargo disclosed that the new fees were yet to be made public.

The statement reads: “The Management of Kaduna State University wishes to inform students, parents, and the general public to disregard the news in the social media and other outlets regarding the review of tuition fees.

“Management has met with students of the University on Thursday, 22nd April 2021 and enlightened them to allay their fears.

“Furthermore, Management wishes to state that though tuition fees would be reviewed upward with specific fees on each course but yet to be announced.

“The figures being spread in the social media are false.

“The public will be informed on any new developments within the shortest possible time.”