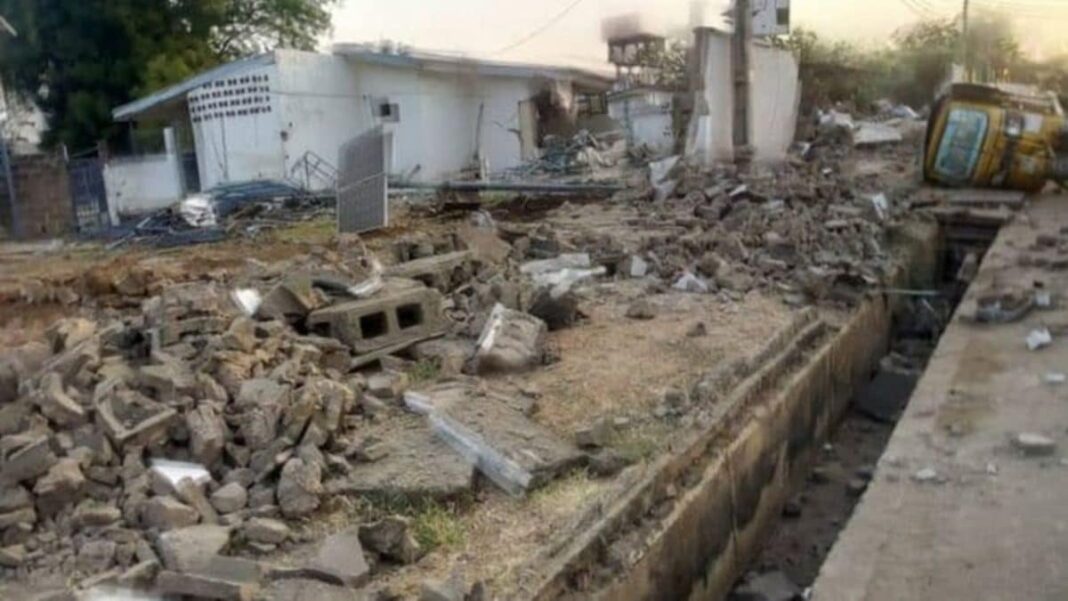 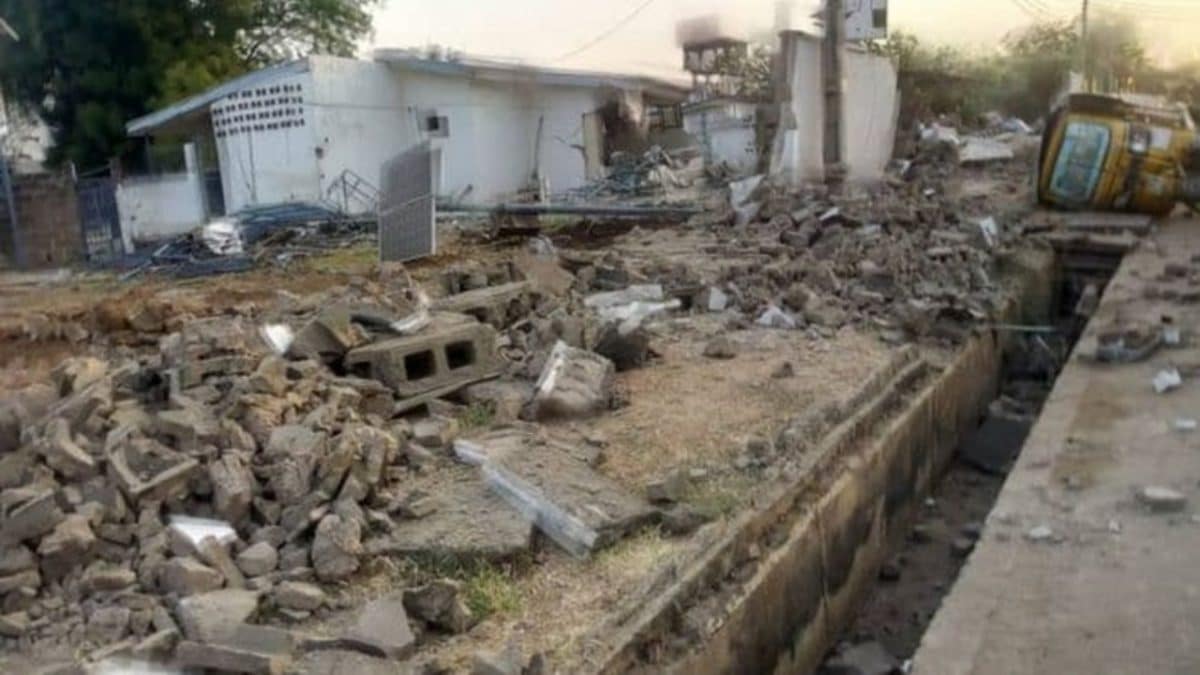 The house, popularly called Ile Arugbo (House for old persons), was demolished in the early hours of Thursday, after the state government revoked the title of the landed property.

Reacting to the incident, Olanrewaju described the demolition as “cruel”, adding that the demolition of the structure was a contempt of court since the matter was still before the state High Court.

He stated that the demolition was improper and “a calculated action to chase away the Saraki family”.

“It is not fair to try to rubbish the late Saraki’s contributions to the socio-economic development of the llorin emirate.

“The demolition of the structure is not right since the matter is before the court,” Olanrewaju said.

The President of the association, however, appealed to Saraki’s kinsmen at home and in the Diaspora to remain calm and continue be law abiding.

The Kwara House of Assembly in August called for the revocation of the landed property, after adapting the report of a committee that investigated the ownership of the property.