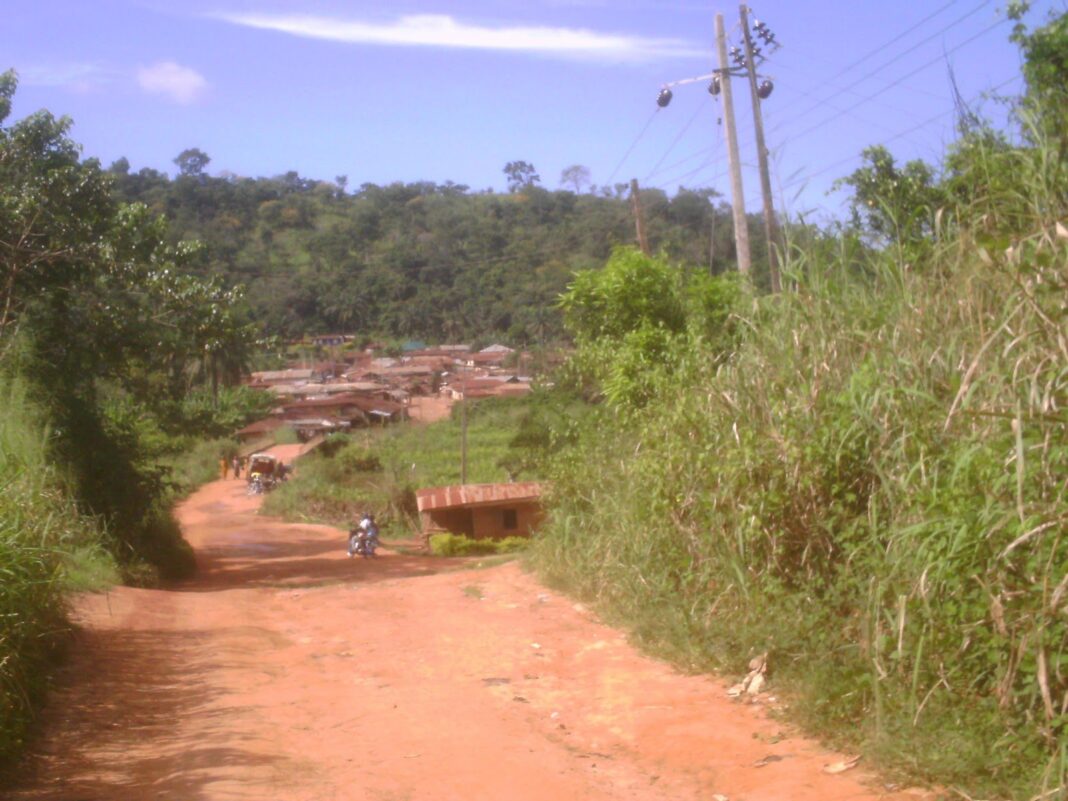 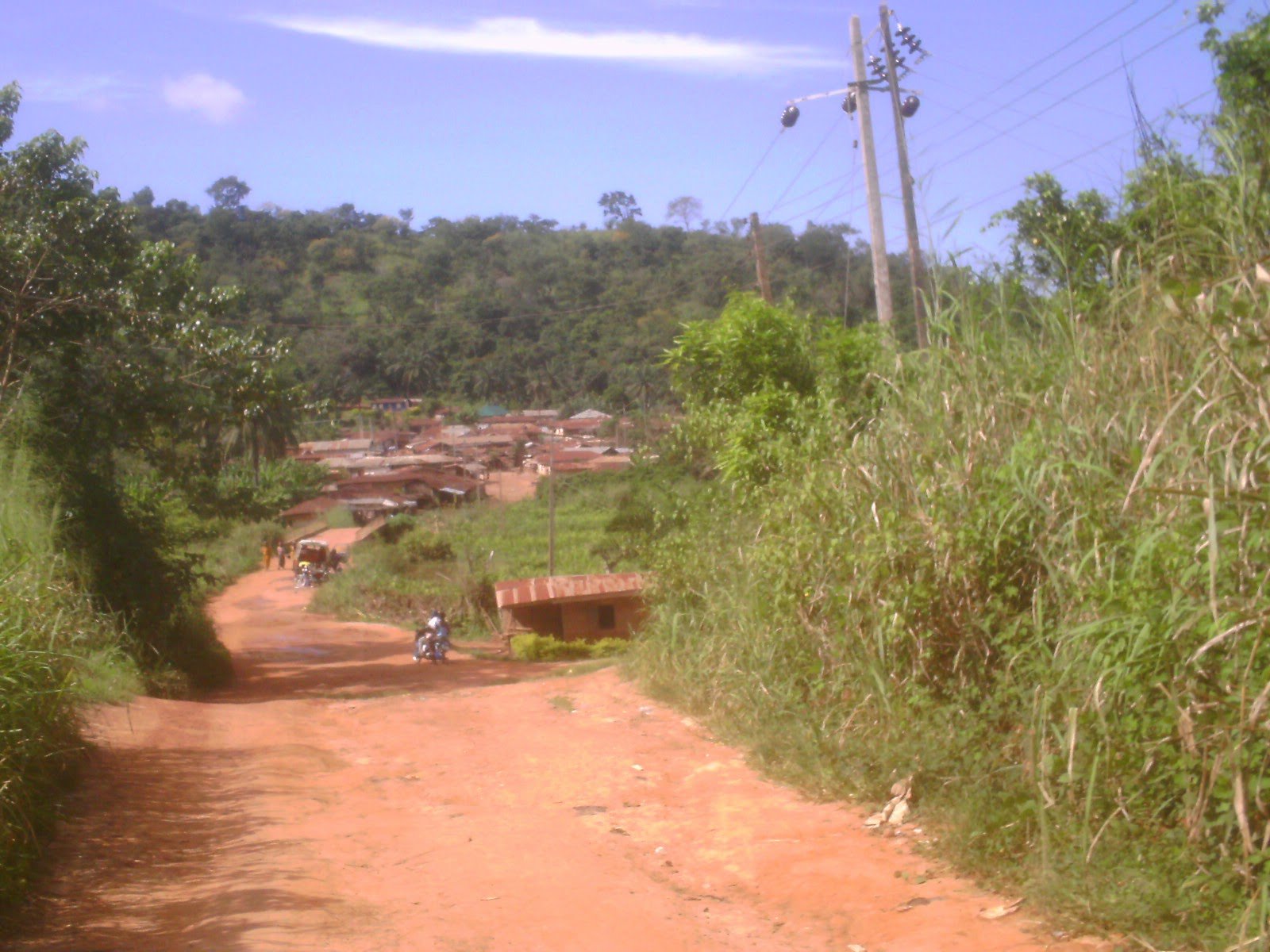 The Nigerian Senate, on Wednesday, called on the Federal Government to quickly intervene and provide special grants to the people of Otukpa and Owukpa of Benue State over recent deaths caused by a strange ailment.

This was consequent upon a motion brought before it by Senator Abba Moro (Benue South).

A strange ailment believed to be yellow fever had ravaged the communities in Ogbadibo Local Government Area of Benue State, killing scores in the last few weeks.

Leading the motion on Wednesday, Moro alerted the Senate of the strange ailment outbreak believed to be yellow fever.

He explained that “health authorities have not effectively diagnosed the strange ailment, even though, the Benue State Ministry of Health and Human Services has been able to intervene to some extent, having collected samples and sent to National Reference Laboratory to establish the kind of organism causing the outbreak and avail victims of interim treatment.”

The lawmaker said, “people are affected in the rural localities and dying daily in their numbers with Epeilo-Otukpa and Owukpa communities recording 20 and 25 deaths respectively, while death toll increases hourly and the disease is spreading to Ichama in Okpokwu where three deaths have been recorded”.

The lawmaker reported that he had received a call from the communities, that about 70 persons may have died, saying that he had personally visited the affected communities.

Moro lamented that, despite moving motions over 3 ailments on the Senate floor with resolutions, the executive had not done anything to the effect of his motions, calling on relevant agencies to take this particular motion seriously and ensure compliance.

Senator Abdullahi Sabi Aliyu (Niger North), while seconding the motion, said the attention given to COVID-19 has made it intractable for the government to notice nor give attention to other ailments and epidemics.

Since the cause of the deaths was unknown, the Senate called on the Federal Ministry of Health, the National Arbovirus and Vector Research Centre (NAVRC), to investigate each case and respond to the outbreak.

The Senate also urged the Ministry to mobilize focal persons to the area to quickly complement the Benue State Government’s efforts to ascertain the true nature of the ailment.

Meanwhile, the Health Ministry is to immediately activate and set up a multi-agency yellow fever Emergency Operatives Centres (EOC) in Benue south. If the result comes out positive for yellow fever, conduct mass vaccination and awareness campaigns in the area.