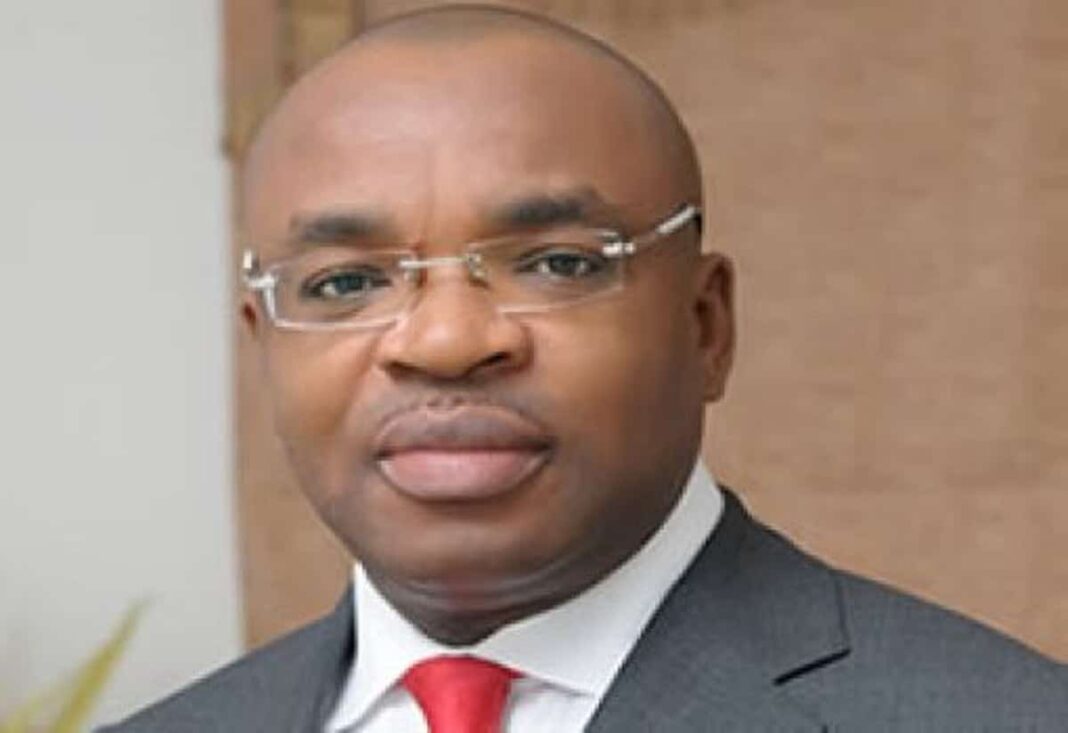 The Unions also gave the Governor 15 days ultimatum to accede to their requests or risk an indefinite strike action by the health workers.

According to the statement which was made available to newsmen on Tuesday in Uyo, the Unions called on the state government to release the circular for the implementation of the already agreed 80% of the national consolidated health salary structure (CONHESS).

The Unions also demanded the immediate reinstatement of the sacked 720 local government workers, of which a majority were health workers.

JOHESU called for a review of the health hazards allowance to the minimum of 50% of their salaries, describing the present allowance of N3,500 as the least in the country.

They further called for the recruitment of more health workers to augment the shortfall occasioned by death and retirement, warning that if the above demands are not met, they would have no option than to embark on an indefinite strike beginning from June 30, 2020.

The statement reads in part”We condemn in strong terms the government’s insensitivity to the plights of the health workers who are the least paid in the country by refusing to implement the consolidated health salary structure (CONHESS)”.

“The present hazards allowance of JOHESU in Akwa Ibom State is a paltry sum of N3,500 monthly, which is also the least in Nigeria. We, therefore, demand a review of the hazards allowance to a minimum of 50% of our basic salary.

“We call on the government to recruit more health workers into the health sector because of the shortfall occasioned by death and retirement.

“JOHESU in the state is left with no alternative whatsoever than to give Akwa Ibom State 15 days ultimatum beginning from Monday, June 15, 2020, to accede to the above legitimate demands, a failure of which an indefinite industrial action would commence by 12noon Tuesday,30, June 2020”.