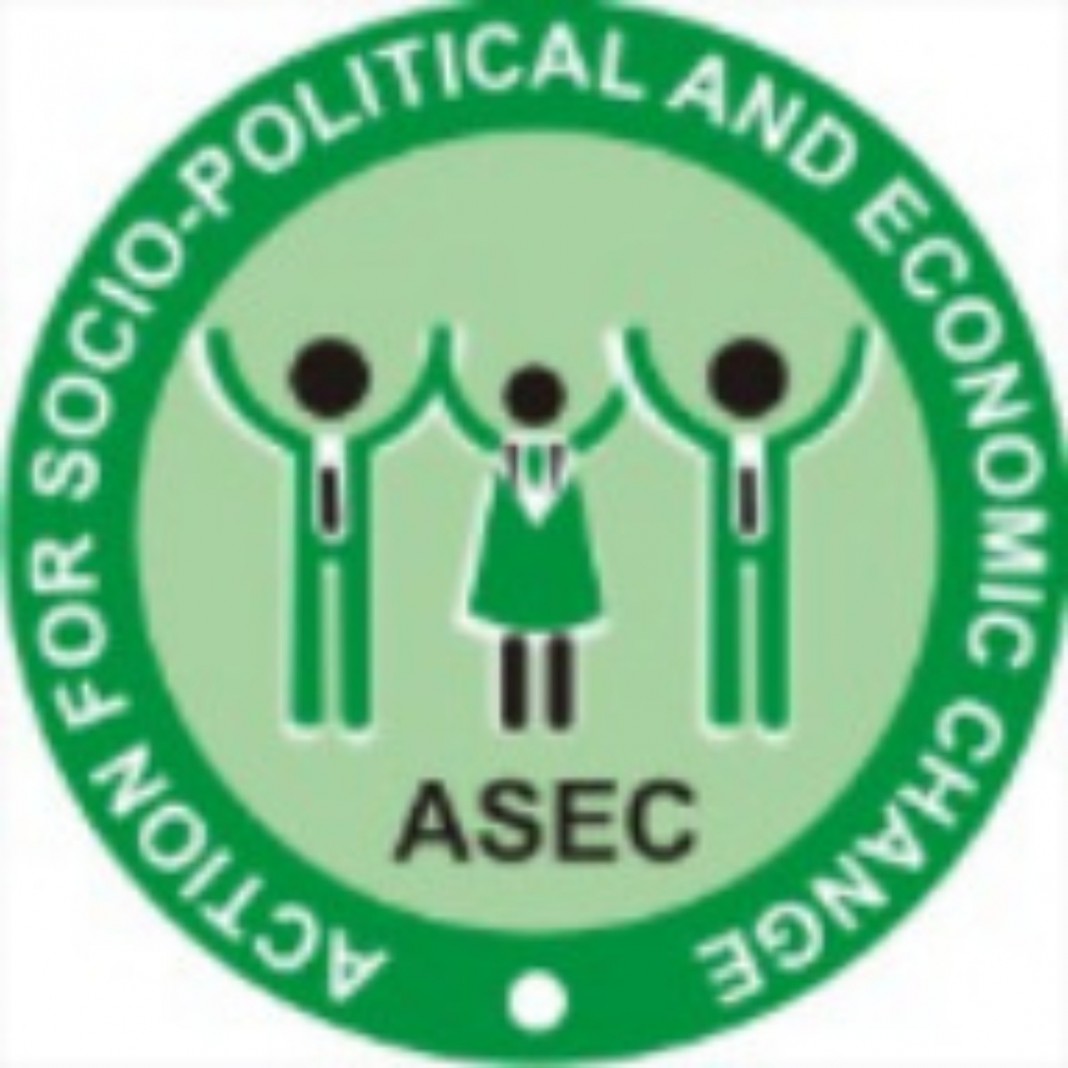 A civil society group has tasked the federal government to be transparent in running the affairs of the country.

The group, Action for Socio-Political and Economic Change (ASEC) made the call as it joined the rest of the world to mark the 2020 International Anti-Corruption Day.

This year’s International Anti-Corruption Day with the theme ‘Recover with Integrity’, examines the effect of the COVID-19 pandemic, the fight against corruption, and the need for state actors to be transparent and accountable in their dealings.

Coordinator of the group, Leftist Osazee Edigin, lamented that the government has not been transparent in providing data of relief materials received from donors or inventory of its distribution to the people in its effort to cushion the effect of the pandemic.

Edigin while noting that the End SARS protests led to the discovery of palliatives stored by government across the country, berated politicians for hoarding palliatives meant for the public in the face of hunger that was ravaging the country.

The ASEC Coordinator expressed disappointment on how budget documents, financial statements, and auditor’s reports have become sacred documents that the citizens cannot have access to.

He said the fight against corruption and corrupt practices should start from making such documents accessible for citizens’ scrutiny.

“It’s worthy of note that, the purpose for a government is because there are citizens and taxpayers’ monies to be deployed, that whatever the government is receiving or spending is being done in trust for the people”, he posited.

Edigin asked the government to ensure that budget documents, financial statements, and auditor’s reports are made public for citizens to know how their commonwealth is managed by those who hold power in trust for them. 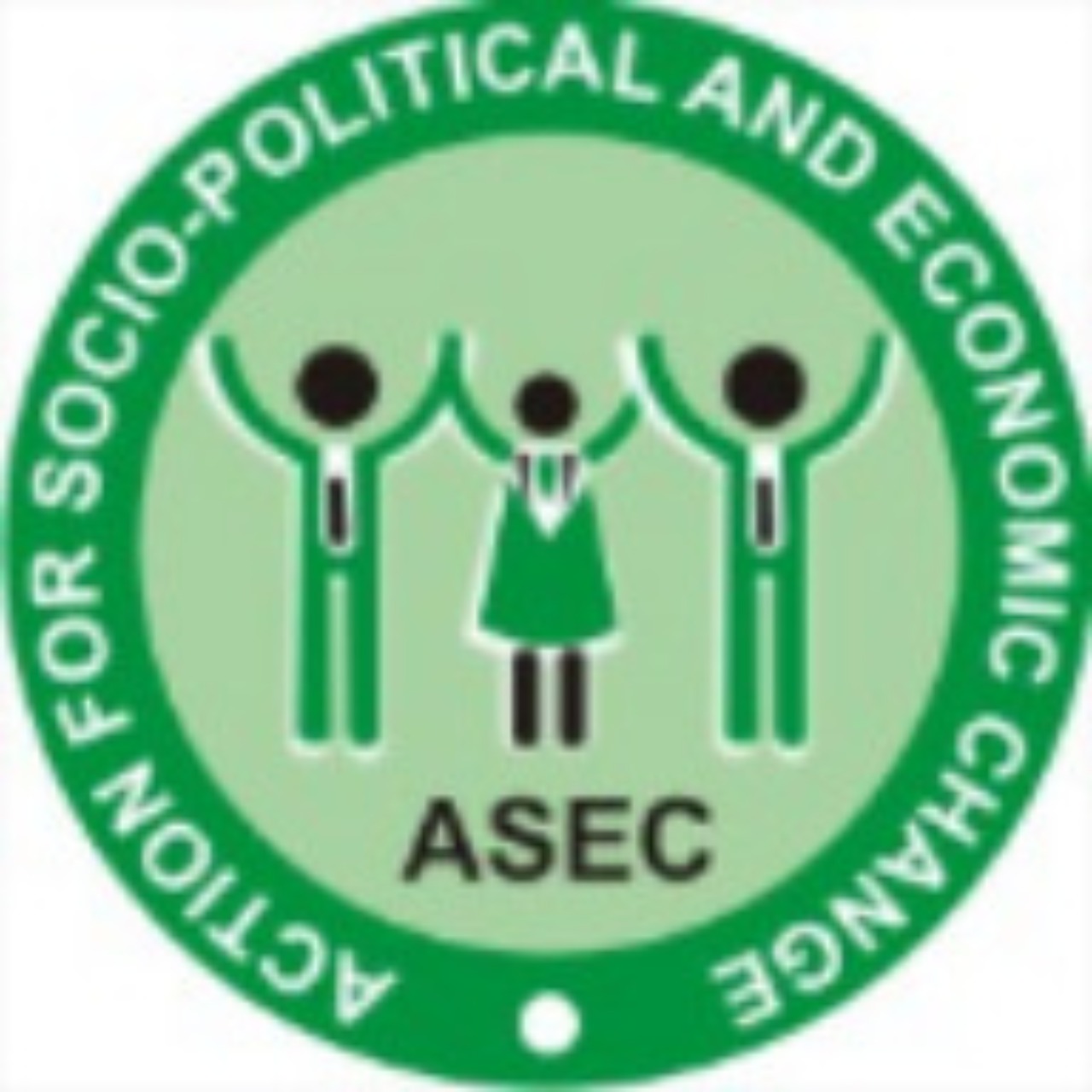