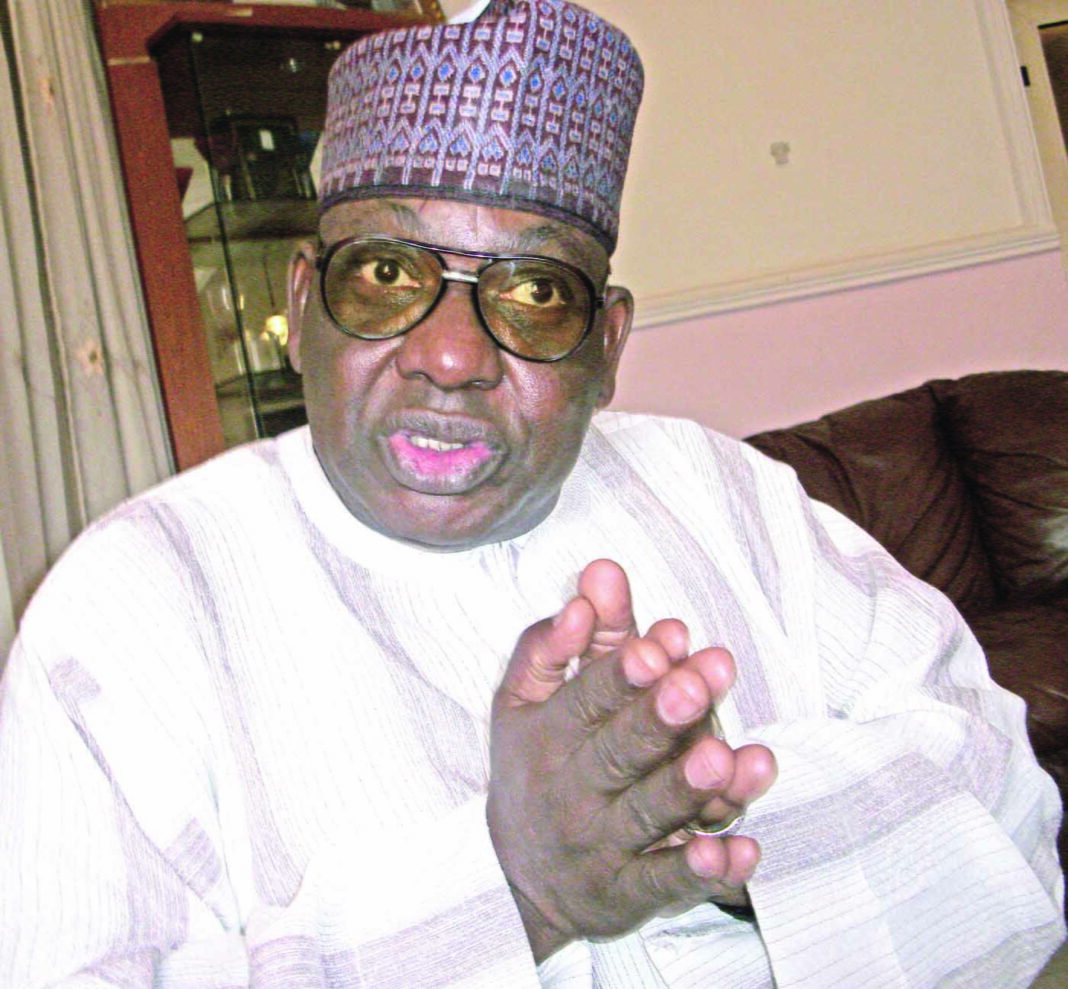 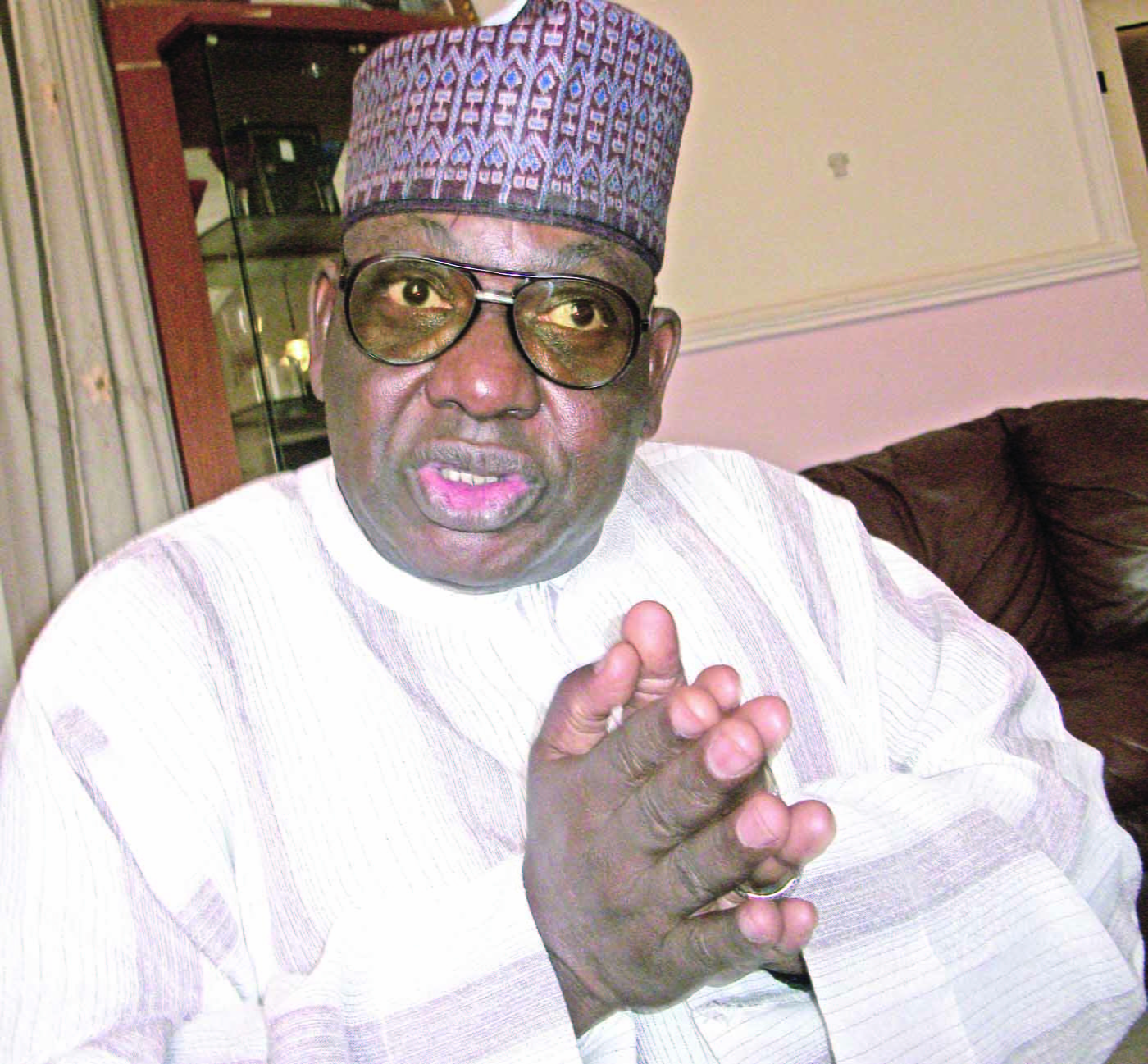 A former Kano Central Senator, Rufai Hanga, says President Muhammadu Buhari is retaining the Service Chiefs because he is afraid of a coup.

Hanga, an ex-member of the House of Representatives, stated this in an interview with The Sun.

The politician recalled that the National Assembly had, on different occasions, advised Buhari to remove the military heads.

Hanga decried that the topmost officers remain in service despite attaining retirement.

He said, “The Senate and the House of Representatives have made this call several times, but the president has refused to act for the reasons best known to him. Some people say he is afraid of a coup.

“He once mentioned it that he didn’t want to change the Service Chief because there were very ambitious officers down the ladder. That means he is afraid of a coup. The most unfortunate thing is that these Service Chiefs have overstayed their usefulness.

“Some of them have spent 40 years in service. The rule is that you retire after 35 years of service or upon the attainment of 60 years of age. Some of these people have spent far and above their age of retirement so much that the junior officers are being retired.”

Hanga described the situation as demoralizing and disheartening.

He, however, stressed that the sack calls by federal lawmakers were a mere political statement.

Hanga wondered why they have since failed to take decisive action to enforce their demand.

“The resolution is empty because the president has refused to budge to their demand. So, there is nothing they can do.”

He also dismissed the House of Representatives’ invitation to Buhari.

“What has he not said before? If he refuses to appear before the House, nothing will happen,” he asserted.

Buhari may appear at the Green Chamber on December 10th or 15th.

Benjamin Kalu, the Reps spokesperson, made the confirmation to reporters last Thursday in Abuja.

The Nigerian leader is expected to brief the lawmakers on insecurity in the country.

He was invited after the massacre of more than 40 Borno farmers by Boko Haram.

Kalu recalled that the House leadership had engaged the President and asked when it would be convenient.

Kalu said December 8 would not be possible because of the National Executive Committee meeting of the All Progressives Congress (APC).

“We are looking at December 10 or December 15. The President has broken the jinx by promising that he would appear before the house.”