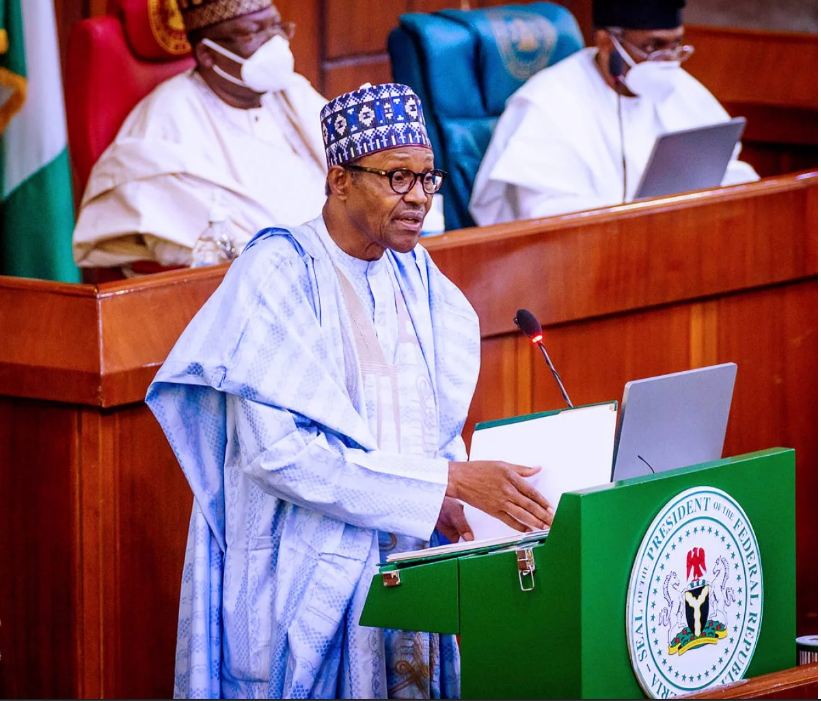 President Muhammadu Buhari, on Monday, narrated how he fought for the unity of Nigeria.

He spoke at the 12th Bola Tinubu Colloquium held in Kano.

The President, who participated virtually in the event to mark Tinubu’s 69th birthday, commended the celebrant for advocating unity.

Buhari said despite occasional inter-ethnic tensions and diversity of ethnicity, culture, language, and religion, “Nigerians are better together; even stronger together.”

In his career, the country’s leader said he served in all parts of Nigeria, seeing first-hand the enticing possibilities of a strong, united nation.

“I fought for the unity of Nigeria during the civil war of 1967 to 1970, and I saw first-hand the unspeakable horrors of war, not just on fellow soldiers on both sides, but on the civilians: innocent children, women, and elderly citizens that they left behind.”

“I have served with great comrades from all the nooks and crannies of our country. I have seen over and over again that their goodness or failings did not depend on ethnicity or religion.”

Buhari recalled Tinubu’s involvement in the struggle to actualize the June 12 mandate of the late Chief MKO Abiola to his period as Governor of Lagos State from 1999 to 2007.

He observed that the politician’s ranks of political collaborators, comrades in the struggle, cabinet members, advisers, assistants, and political associates have always reflected a pan-Nigeria attitude.

Buhari said the colloquium’s objectives, which seek to provide answers to national issues, further reflect the personal principles of Bola Tinubu in promoting the unity and welfare of the country.