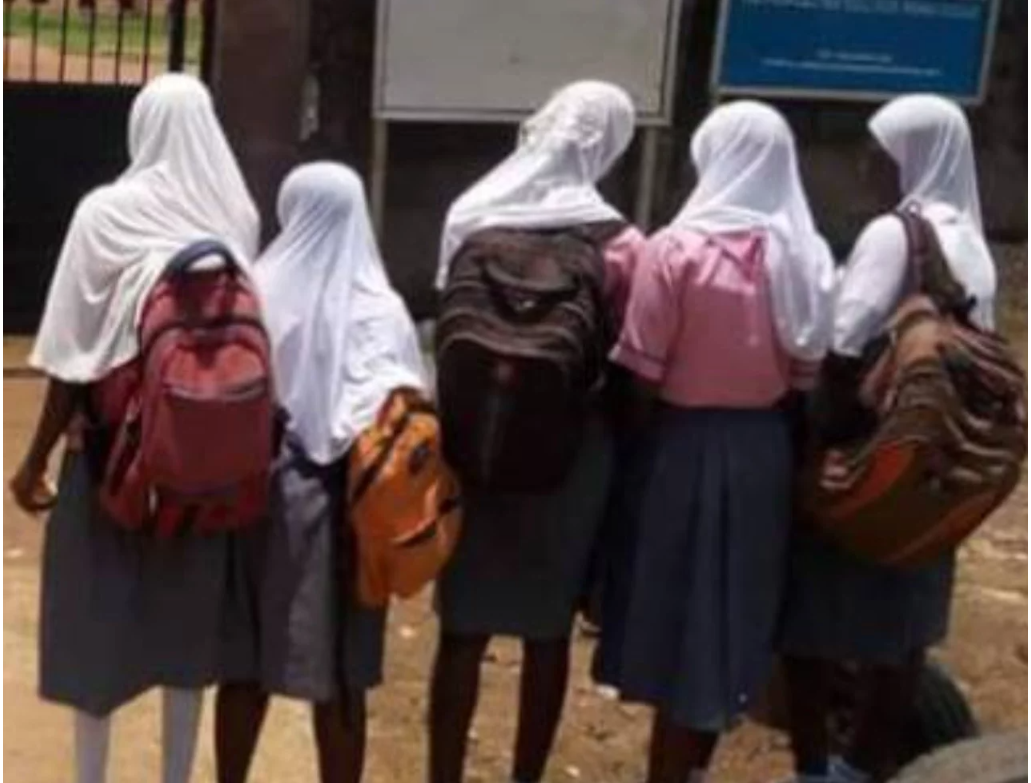 On Wednesday, Christians in Kwara State rejected the government’s decision to reopen schools that were previously shut down over the hijab crisis.

Recall that the state government on Tuesday night ordered the reopening of the affected schools, stating that its decision to permit willing Muslim schoolgirls to wear their hijab in public schools “will lead to sustainable peace and communal harmony anchored on mutual respect and understanding.”

In a statement that the state Ministry of Education issued, the governor cited other states with similar cases where willing students are allowed to use their hijabs.

However, some students and teachers who resumed classes on Wednesday following the governor’s order were reportedly denied entrance into the school premises.

It was also gathered that some Christian teachers and management staff were seen displaying placards in protest to express their displeasure over the government’s decision.

About ten schools owned by different Church denominations had rejected the use of hijab in their various schools.