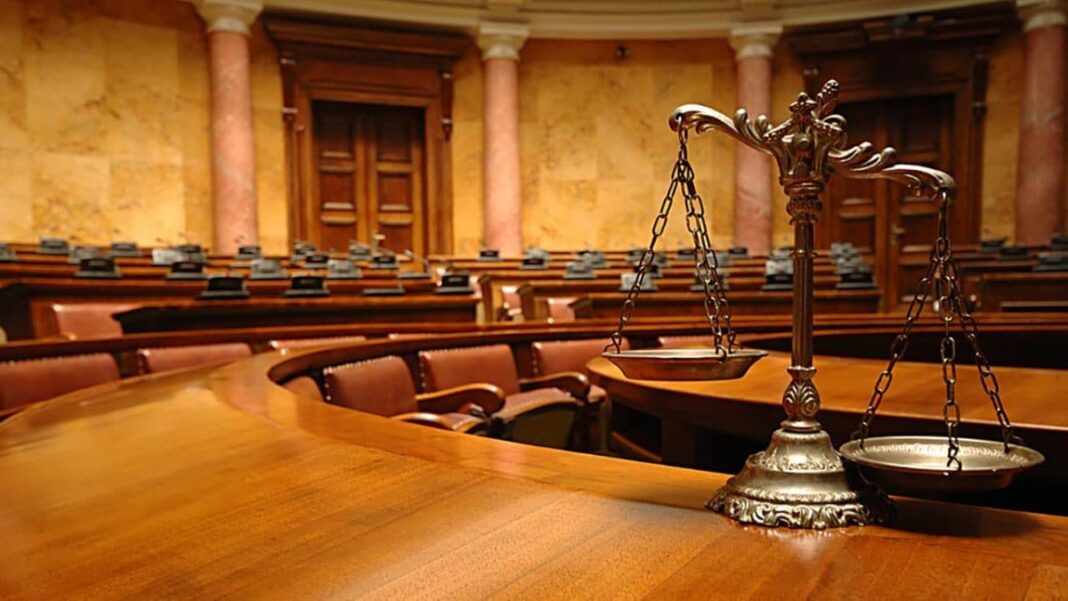 However, the Managing Director said he has not received any Court summons in that regard and that he was ready to respect any court invitation if issued on him.

The Commercial tricycle operators dragged the MD to court for allegedly selling fake trackers to them.

The MD was dragged to the court on a two-count charge, bordering on security breach and cheating, contravening section 311 and 320 of the penal code of Kano State.

The complainants, through their lawyer, Abba Hikima, filed a suit at a Magistrate Court, sitting at Gidan Murtala, claiming that the MD had issued a sticker to them as a tracker instead of a digital device he earlier promised.

The tricycle operators also complained that the agency had ordered them to pay the sum of N9,500 each for issuance of the tracker, a device that would be used to monitor their movement in the state.

They added that after they paid the amount, the agency had extorted some monies from them and promised to procure the device for them to mount on their machines, but to their dismay, they were given a ‘mere’ sticker instead of a device.

They further complained to the court that even the said sticker was not issued to them in due course until when it was about to expire.

After receiving the complaint, the court summoned Dan’Agundi for hearing, but he only attended the proceeding through his lawyer.

When the case came up for mention on Wednesday, the court’s judge, Muhammad Jibril issued Criminal Summon to Dan’Agundi, directing him to appear in person at the court on September 30 for hearing.