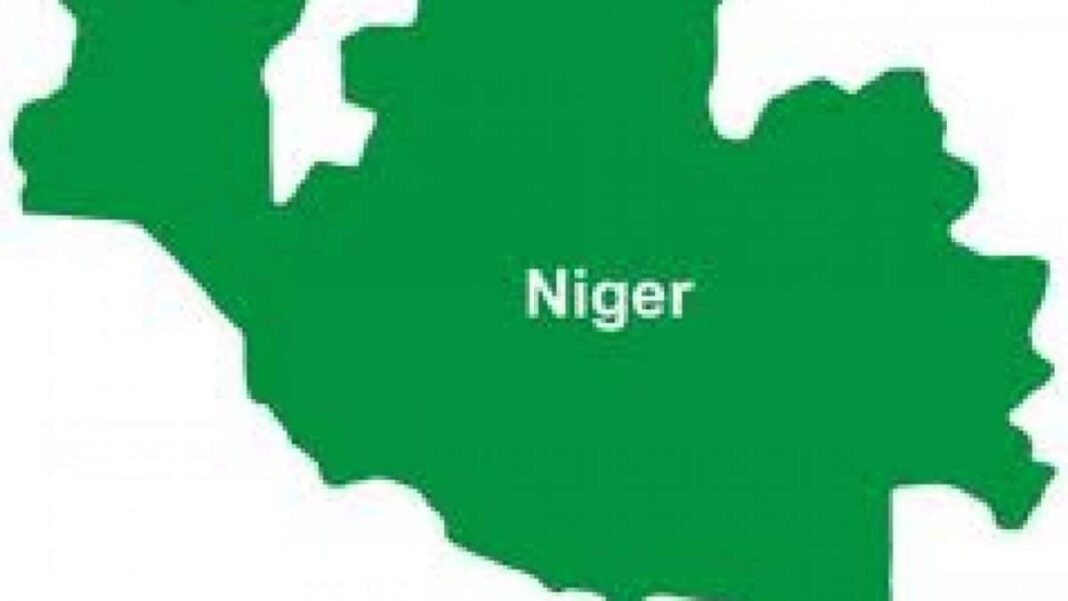 The Niger State government has denied allegations of closing down the existing Federal roads in the state to articulated vehicles.

Alhaji Balarabe Ibrahim, Chairman, Infrastructure and Project Monitoring Committee and Chief of Staff to Gov. Abubakar Bello, said this during a news conference in Minna on Thursday.

Ibrahim added that the state government only restricted the movement of articulated vehicles on state owned-roads such as Minna-Bida-Zungeru-Wushishi-Lapai-Muye-Lapai-Paiko-Chanchaga bridge-Maikunkele roads.

“There is no going back on our decision to ban articulated trucks from plying the state-owned roads.

“We still stand on our position and we won’t relent on that. Our roads still remain closed to articulated trucks,” he said.

He noted that adequate sensitisation and engagement with relevant stakeholders were carried out before the roads were barricaded, adding that motorists were given two-week notice, NAN reports.

He noted that articulated vehicles were free to ply the Bida-Lapai-Lambata road and Mokwa-Tegina-Birnin-Gwari-Kaduna road which are federal roads.

The chairman explained that the decision to close down state-owned roads was to allow the contractor speed up reconstruction work.

He noted that the state government would not go back on its decision or bow to pressure to reopen the roads, urging the federal government to fix the federal roads in the state.

Ibrahim added that the state had made several appeals to the federal government which fell on deaf ears.

He noted that the report by Petroleum Tankers Drivers (PTD) to cut off fuel distribution to the North due to the closure of the state owned-roads was between them and the federal government.