Nigeria news : Gov. Wike reveals why judiciary has lost its power in Nigeria 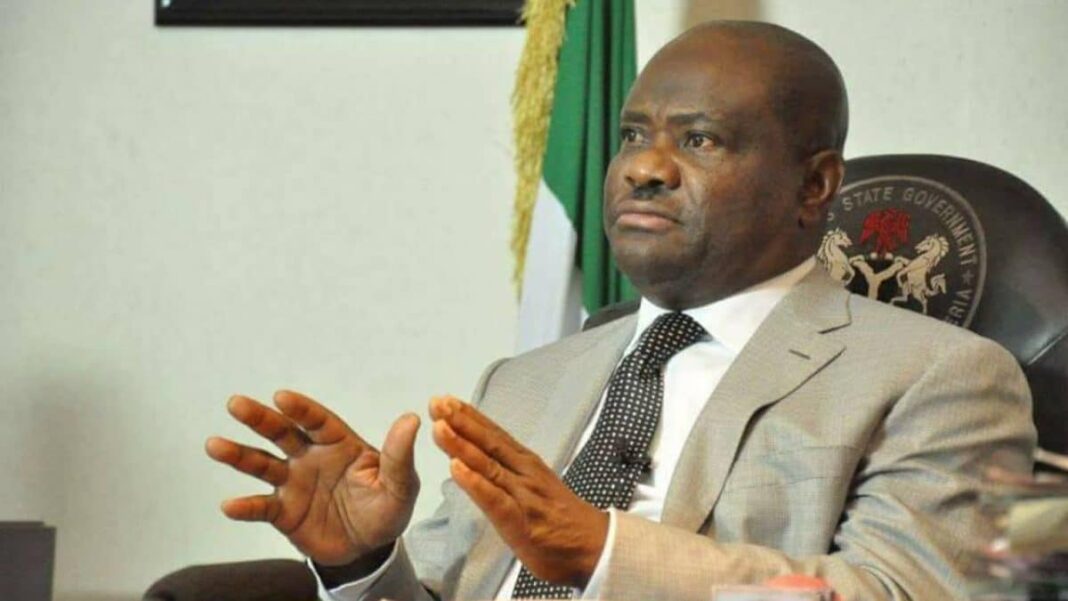 Nigeria News: Gov. Wike reveals why the judiciary has lost its power in Nigeria
Rivers State Governor, Nyesom Ezenwo Wike has said the Judiciary is the most powerful arm of Government, regretting that the strength of the judiciary has been lost due to fear.

Addressing the Governing Council of the Eastern Bar Forum during a Courtesy Visit at the Government House Port Harcourt on Thursday, Governor Wike noted that it is the responsibility of the Nigerian Bar Association (NBA) to strengthen the Judiciary.

“In terms of being powerful, the Judiciary is the most powerful arm of Government. But they have lost that power due to fear, the NBA needs to strengthen the Judiciary.

“As lawyers, we have the responsibility the conscience of the society, to make sure that the right thing is done”, he said.

On the issue of street trading and illegal motor parks, Governor Wike informed that with the successes recorded by the Task Force, the State Government will establish an Agency to consolidate on the gains.

He urged the Eastern Bar Forum to work together and promote a common front. He said that individual interest should supersede the group interest.

Earlier, the Chairman of the Governing Council of Eastern Bar Forum, Long Williams commended Governor Wike for his support to the Bench and Bar. He said the Rivers State Governor has developed the right infrastructure to promote the rule of law.

He invited the Governor to the last quarterly meeting of the Eastern Bar Forum. He said the meeting is one of the most important meetings of lawyers in the country.

He commended the Rivers State Governor for the successes recorded by the Task Force on Street Trading and Illegal Motor Parks, saying that it should be transformed into an agency for sustainability.