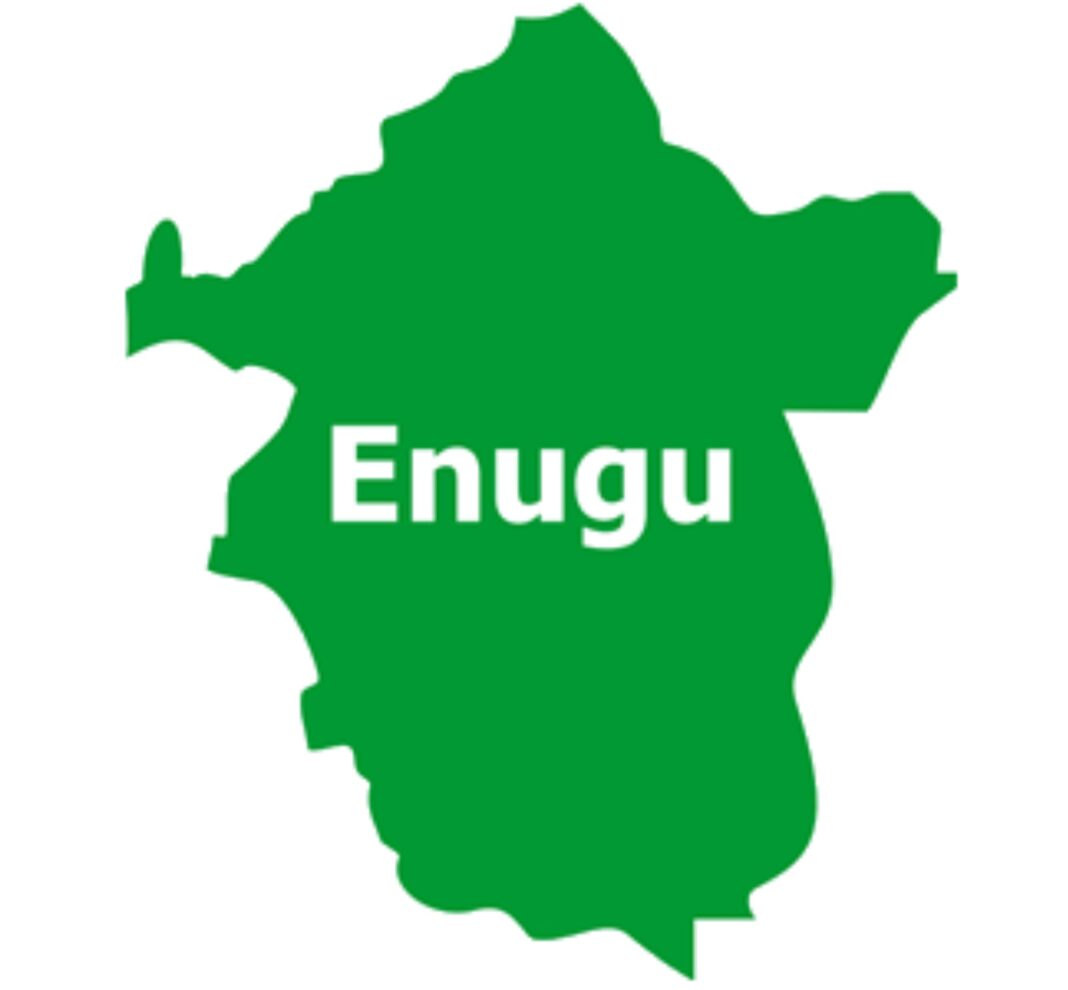 Member representing Igbo Eze North/Udenu Federal Constituency in the House of Representatives, Hon. Simon Chukwuemeka Atigwe has tasked the newly elected Chairmen of local governments in Enugu State not to disappoint those who elected them.

In a statement he made available to DAILY POST in Abuja on Friday, the lawmaker maintained that their emergence was out of confidence reposed in them by the electorate, adding that they should take the people’s welfare as a priority.

He said the Chairmen and Councillors should run an all-inclusive government and not to betray the Governor who has been committed to the development of people at the grassroots.

The election, which held on Saturday, February 29 in the 17 local government areas of the state, saw candidates of the People’s Democratic Party, PDP defeating their counterparts in 36 other political parties who participated in the exercise.

“There are so much expectations by the people at the grassroots from government and you must ,therefore, compliment the efforts of the state governor in making life more bearable for them.

“The newly elected local government chairmen in particular must let their people feel the impact of the state government by striving to ensure the security, economic viability of their respective areas, and as well provide adequate welfare for the people,” he stated.

The lawmaker also enjoined the councillors to always mingle with the people with a view to knowing their needs and be able to advise their chairmen appropriately, saying that if they live up to expectations, rural-urban migration would be drastically reduced in all the local government areas.

Besides the people, he said the present administration who gave them much support also expects excellent performances from them, pointing out that if they fail in their responsibilities, they have not only failed the electorate, but the state government as well.

Atigwe commended Governor Ugwuanyi for his achievements in office which he noted have made it possible for the PDP candidates to sweep the council polls, saying, “he is a leader who fears God and cares for the people, especially the less-privileged.”

The lawmaker, who highlighted some of the governor’s achievements to include the peace, political harmony and development he has brought to bear on the state’s governance, added that Enugu now ranks the third best place to start a business among the 36 states and the Federal Capital Territory according to the World Bank Ease of Doing Business survey.

He also described the governor as a fantastic manager of the state’s resources to positively touch the lives of the people, therefore, called for the continued support of the people for him to render more selfless service in the state.

“The governor, His Excellency, Rt. Hon. Ifeanyi Ugwuanyi has transformed Enugu State for the better, and we are so delighted about it. We never imagined that our state could be this beautiful.”

“The people of Enugu State are solidly behind him and that is why our party, the PDP continues to record victory in all elections since he came to power, especially as witnessed in the just concluded local government one,” he further stated.