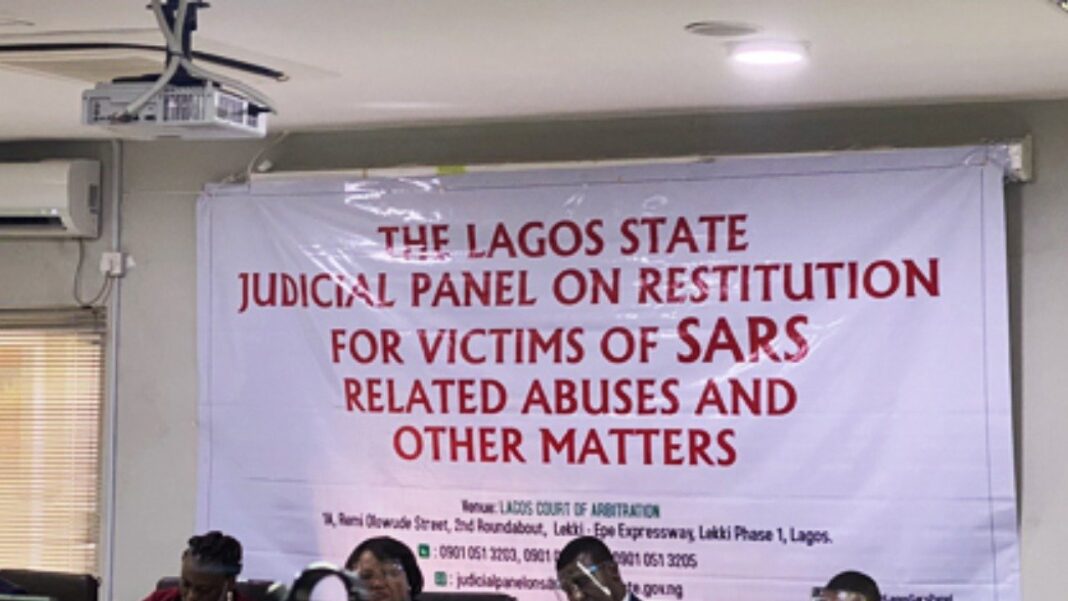 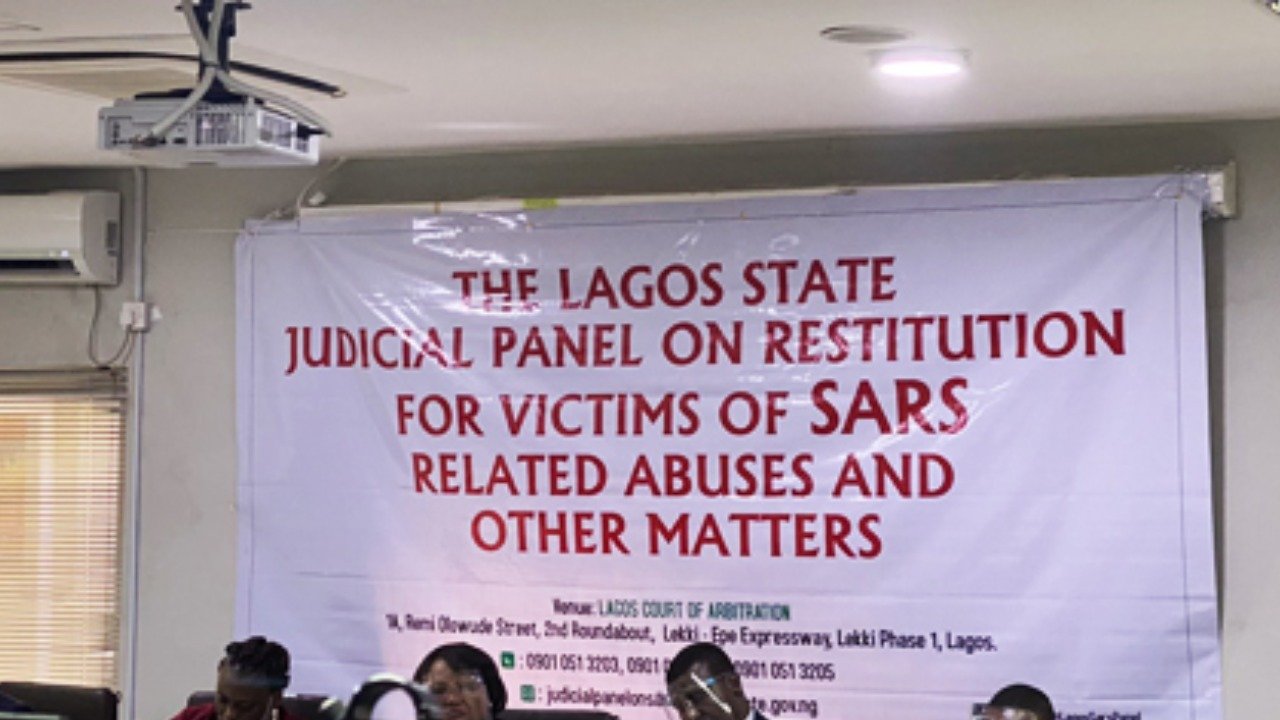 EndSARS , The Lagos Judicial Panel has given reason for adjournment of Saturday sitting.

The youth representatives on Saturday boycotted the Lagos Judicial Panel during Saturday’s session after the Central Bank of Nigeria obtained a court order to freeze the bank accounts of Adegoke Pamilerin and Bolatito Oduala, popularly known as Rinu alongside 17 others linked to the EndSARS protests.

The court order has been met with criticisms from Nigerians on social media who threatened to lead a protest against what they described as oppression by the government.

The Judicial Panel of Inquiry was set up by the Lagos State Government, to probe the Lekki toll gate shootings and several complaints of human rights abuses against members of the disbanded Special Anti-Robbery Squad (SARS).

The Panel on its official Twitter page said the sitting was adjourned due to lack of quorum.

“We announce the adjournment of the sitting for a week due to lack of quorum.

“Our sitting never commenced until the youth representatives were sworn in & definitely cannot proceed in their absence due to recent developments,” the tweet added.