Nigeria news : CAN condemns MURIC’s statement on abduction of 9 children from Kano 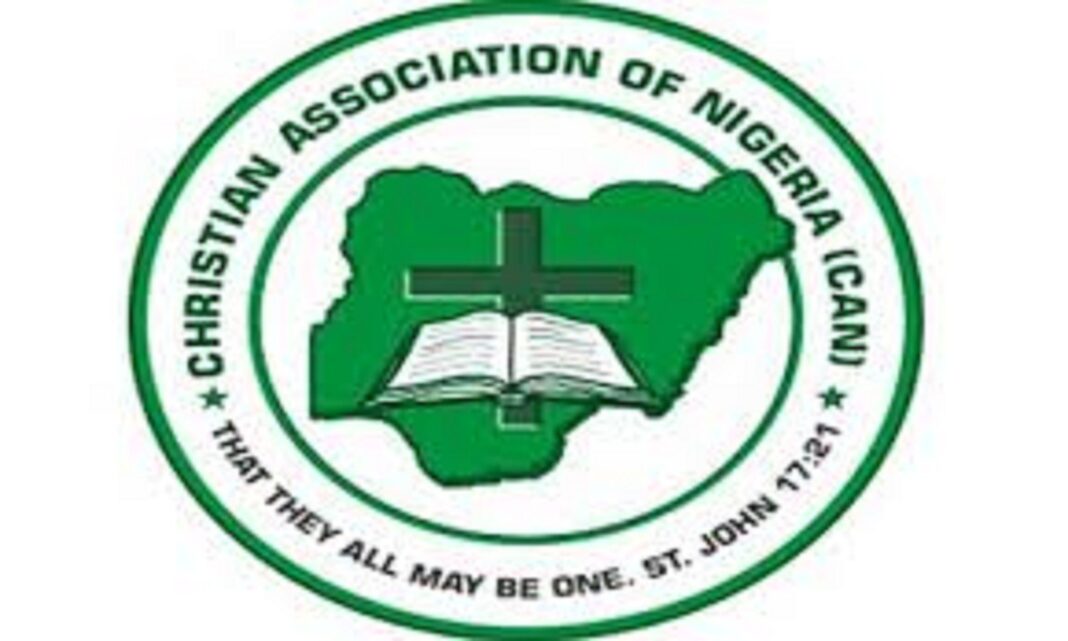 The Christian Association of Nigeria in the 19 northern states and Abuja, has described as reckless, irresponsible, derogatory and provocative utterance, a statement by the Muslim Rights Concerned, MURIC, that the abduction of 9 children in Kano was for ‘Christ.’

Rev. Joseph Hayab, Vice Chairman, CAN, 19 Northern States and Abuja in a statement he issued in Kaduna on Wednesday condemned the abduction of the children in very strong terms, saying, “We wish to state that, we take very strong exception to MURIC’s reckless, irresponsible, derogatory and provocative utterances.”

CAN noted that in the statement which was widely published online, MURIC was qouted to have said that, “The phenomenon of kidnapping for Christ has now rented the air…

“It is such a big shame that some Christian fanatics will live among us only for the purpose of abducting our children, converting them to Christianity and selling them into slavery”.

But CAN explained, “Criminals abound everywhere and in every religion, and for MURIC to say a crime was perpetrated for Christ, is sheer mischief aimed at provoking Christians.

“How could a rational, sane and educated person, associate the action of criminals to a religion?

“We have had many instances where Christian girls were abducted, forcefully converted to Islam and married off by criminals in Northern Nigeria. In some of these cases, the police either refused to act or turned blind eyes.

“Will it be right to accuse all Muslims for the action of such criminals? The answer is no.

“A particular group which belong to a particular religious group has always been alleged to be responsible for the rampant kidnappings and banditry across the country, especially in the north, will it be right to say that they are committing the crime to promote their tribe or religion?”

CAN said, “We also have the case of Leah Sharibu who is still being held by Boko Haram insurgents for refusing to denounce her Christian faith and convert to Islam. No Christian has associated Muslims with such criminal acts. We only cry for our own who are victims.

“If we have any witness against the culprits behind the abduction, we will join hands with the people of kano to testify against him or them in court.

“There is nothing like kidnapping for Christ. This evil kidnapper or child trafficker knowing that he did not carry away the children for religion gave them new tribal names, MURIC should note.”

Northern Christians called on Nigeria authorities to investigate and prosecute the culprits involved in the abduction of the children in Kano.

“CAN northern states, therefore, condemned anybody carrying peoples children away and is in support of security agency’s to investigate him more so that they get to other members of his evil gang and prosecute them for their crime according to the laws of our land.

“Abduction of children is a criminal offence. MURIC can call whoever is found doing that whatever name they like, but don’t associate criminality with Christ,” the statement explained.