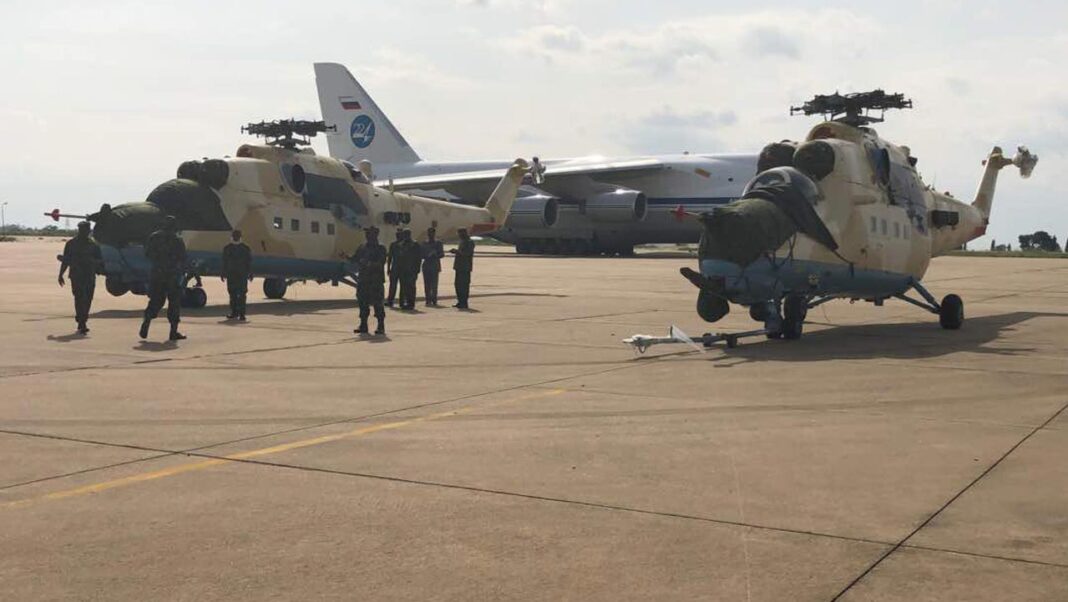 The NAF said this was in a joint counteroffensive operation mounted by the Air Task Force (ATF) of Operation LAFIYA DOLE, and troops of 89 and 97 Task Force Battalions of Sector 3, at Malam Fatori.

Air Commodore Ibikunle Daramola, NAF Director of Public Relations and Information, who made this known in a statement on Thursday in Abuja, said the operation was conducted on Wednesday.

“The routing of the terrorists took place Nov. 13, sequel to the receipt of intelligence reports on the movement ISWAP fighters in some gun trucks towards the troops’ location in Malam Fatori.

“In response, the ATF immediately scrambled two Nigerian Air Force attack aircraft to provide Close Air Support (CAS), as well as an Intelligence Surveillance and Reconnaissance (ISR) platform, which provided enhanced situational awareness for the ground troops as they engaged the terrorists.

“The combined sustained, intensive fire rained on the terrorists, from the air and on the ground, caused them to make a hasty retreat.

“This was, however, not before two of their gun trucks were destroyed.

“The attack platforms also tracked the fleeing terrorists, further immobilizing two additional gun trucks and neutralizing a few of the fighters as they attempted to escape,” the statement read.

Daramola added that the NAF, operating in collaboration with surface forces, would sustain its efforts to completely destroy all remnants of the terrorists in the North East.