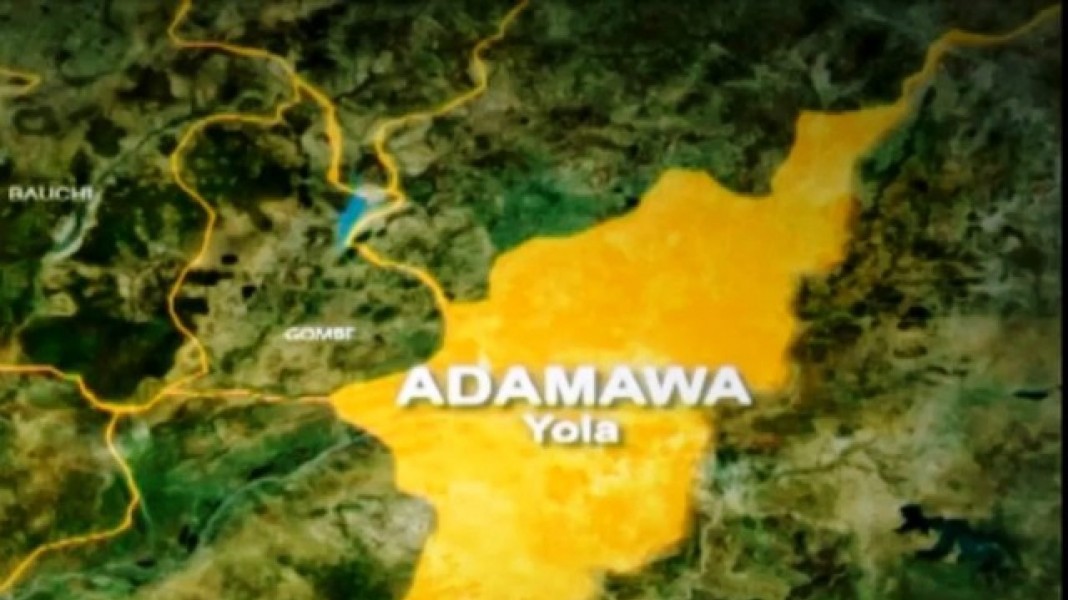 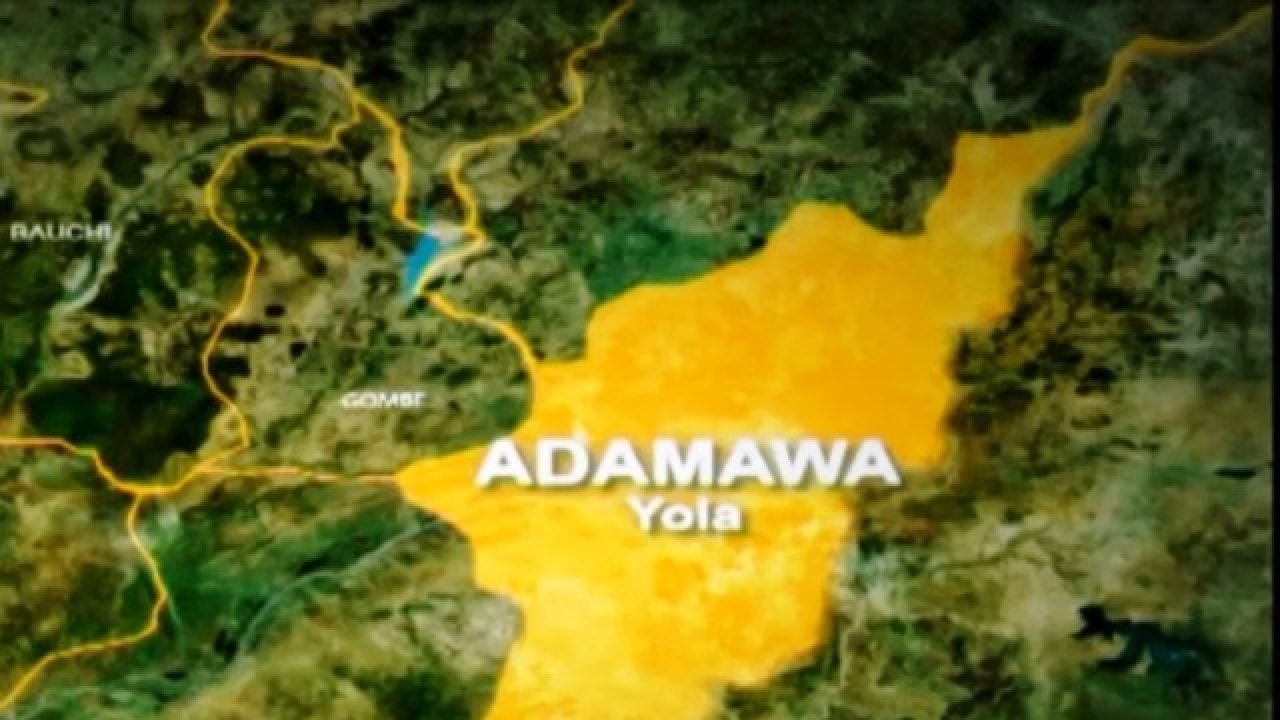 About five persons have been reportedly killed, while seven others were injured in a renewed land clash between Uko Ntenghe and Uko Akpan communities in Mbo Local Government Area of Akwa Ibom State.

DAILY POST gathered that the lingering dispute rekindled on Monday when militant youths from Uko Ntenghe allegedly invaded the farmland in Uko Akpan and raped a woman they also took hostage, while another detachment was said to have sneaked into the village headquarters and allegedly killed five persons.

An eyewitness, who pleaded anonymity, told some journalists in Uyo that the armed youths shot sporadically, making residents scamper for safety. Afterward, they burnt down two houses and several cars in the village.

He added that, thereafter, the clan head’s whereabouts, HRH Ovong Bassey Arabia II was unknown, while one of his sons was said to have been among those injured by the militants.

Also narrating the incident, a youth leader, Michael Etim, said those left in the village were not safe. He appealed to the State government and security agencies to step into the situation and restore calm in the area.

In reaction, the Police Public Relations Officer in the State, SP Odiko Macedon, said his men were on top of the situation.

“We are on it. Our men are on the ground there,” Odiko said.