Nigeria elections 2019: No Presidential result from Lagos yet – INEC 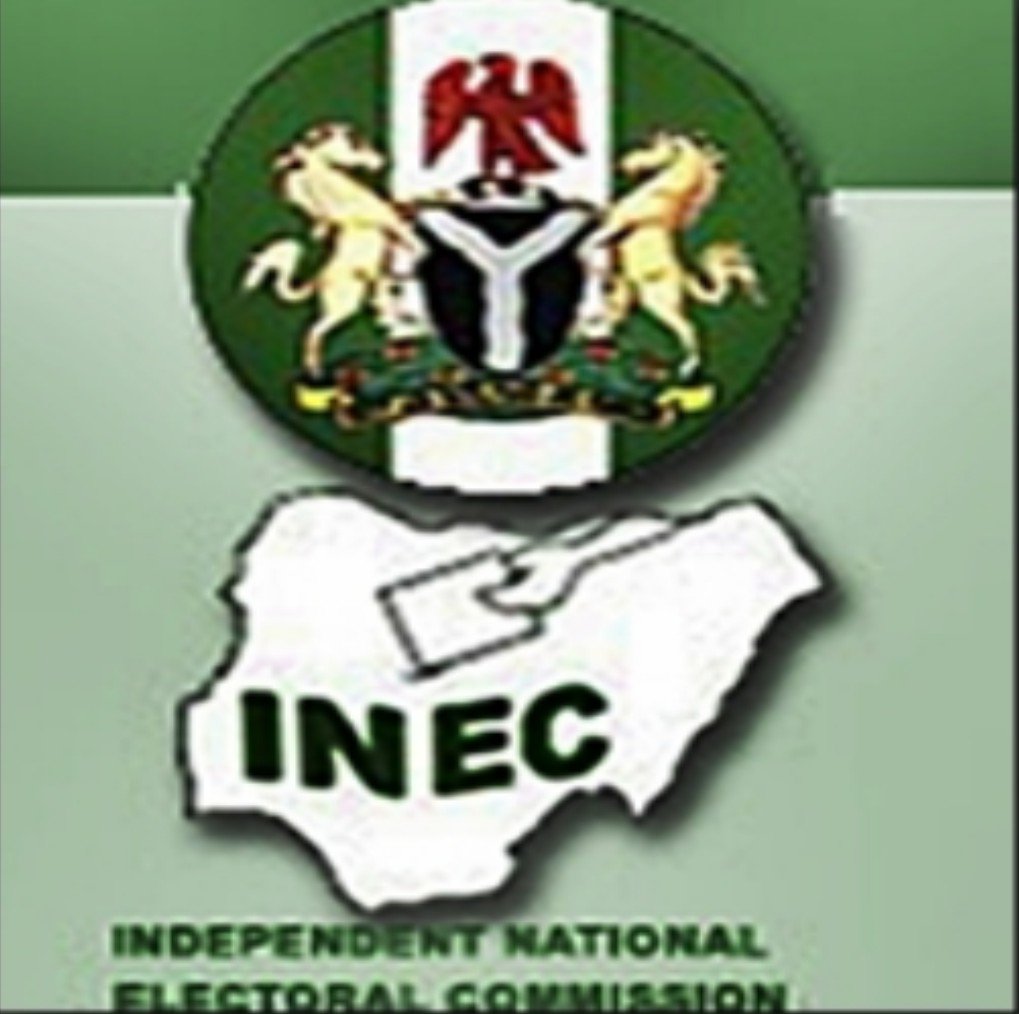 About 24 hours after the Presidential and National Assembly elections in Lagos State, no single result from any of the 20 Local Government Areas has been brought to the final collation centre.

The News Agency of Nigeria (NAN) reports that the INEC Headquarters Office in Yaba, the final collation centre for the presidential election in the state, is still awaiting results from all the 20 LGAs as at Sunday noon.

NAN reports that the Presidential and National Assembly elections were held simultaneously across the 36 states of the federation and Federal Capital Territory, on Saturday.

Meanwhile, as at noon, there has not been any presidential election result brought to INEC Office by the LGA Collation Officers for the final collation in the state.

Journalists, observers are among other stakeholders waiting for the commencement of the collation.

NAN reports that INEC in the state had earlier planned to commence collation of results on Saturday before shifting it to 10:00a.m. on Sunday, later to noon.

The development has made some members of the Inter-Agency Consultative Committee on Election Security (ICCES) who were given noon to arrive for the collation to return to their offices.

The feelers around the collation centre are that the commission gave the ICCES members 4:00pm or 5:00pm to commence the exercise.