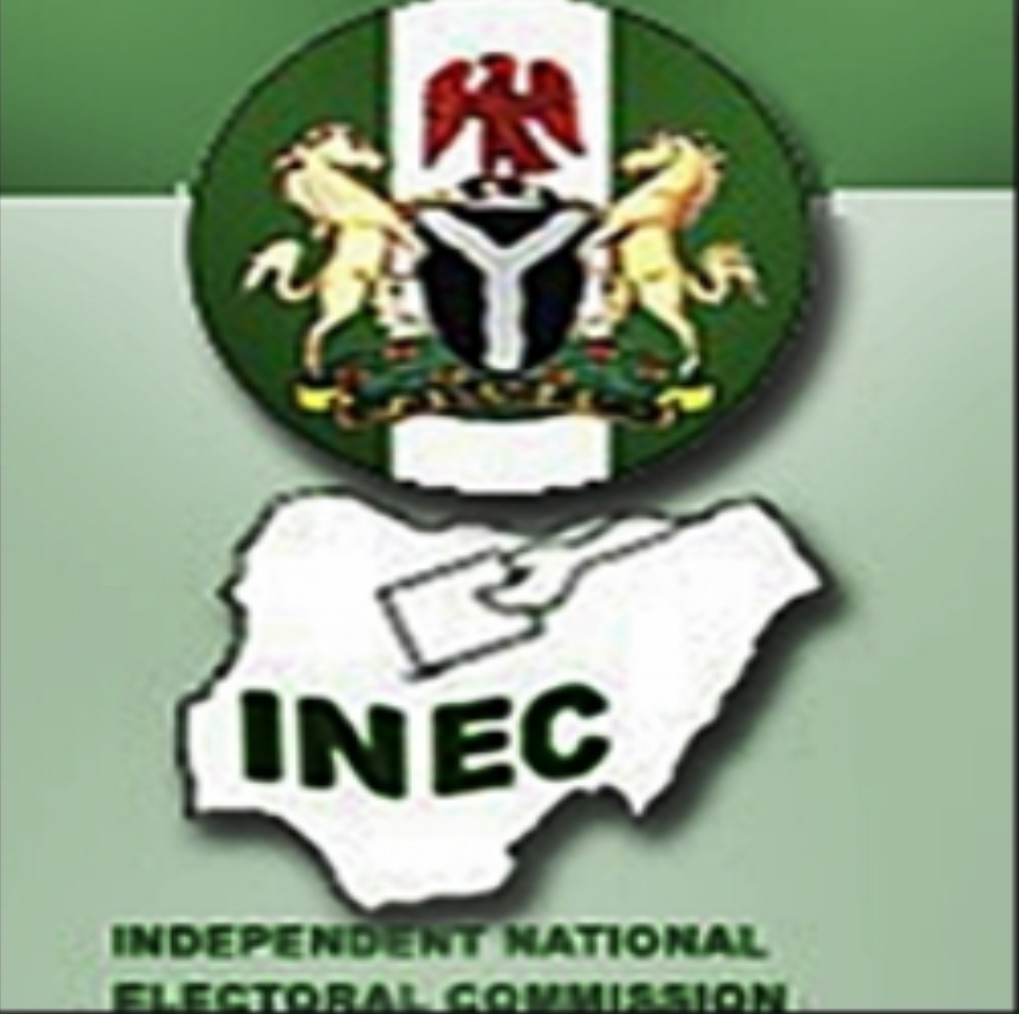 Election observers under the platform of Independent Foreign Observers have commended the Independent National Electoral Commission (INEC), and Nigerians over the conduct of the yesterday’s Presidential and National Assembly elections.

They gave this commendation in a statement obtained by DAILY POST, signed by Stuart Young from United Kingdom, on Sunday.

The observers in the release entitled, “A Preliminary report on the 2019 Presidential and National Assembly Elections in Nigeria”, described the conduct of the elections as fair and an indication of non-interference by the government or any of its agents.

The statement reads, “In the build-up to the 2019 General Elections in Nigeria, the Independent Foreign Observers mission, a team from the United States of America, United Kingdom, and the European Union (EU), visited Nigeria with a view to observing the elections, in line with best global practices. Consequently, more than 200 local observers were recruited and trained to monitor the polls, with a view to ascertaining if the elections were free, fair and credible.

From the reports filed in by our observers deployed all around the country, it was recorded that the turnout of voters across the country was impressive, as supporters of the All Progressive Congress (APC) and the People’s Democratic Party (PDP) were active in casting their ballots for their respective candidates.

The conduct of the electoral officials appeared to be consistently fair and an indication of non-interference by the government or any of its agents. There were, however, some polling units that experienced late arrival of voting materials.

In both Abuja and Nassarawa state, observers witnessed polls opening late, and voting beginning after the scheduled start. In Abuja we saw voting begin as late as 9:30am, and in a Mararaba polling station in Nassarawa voting did not begin until 1pm.

Observers in Asokoro 1, Abuja witnessed a situation where there was confusion over the exact location of a polling station, because of the previous demolition of a Total service station that had been used to identify the location for voters. INEC officials set up at the nearest Total service station where they performed their duties for citizens who had lined up there. Upon discovering there was a collection of voters in a different location, where the former service station was located, INEC officials moved their voting materials to this location. Some citizens were worried that the votes that officials brought to the new station indicated ballot box stuffing, but were eventually mollified when officials explained the confusion over the location.

There were also reports of unruly behaviour at some polling units that required the immediate deployment of security to restore order. An example was in Kaduna state where voters attempted to provoke security personnel of which a senior military officer quickly resolved the situation. There were additional reports of scattered violence in Lagos, Obu state, River state and Bayelsa state.

Incidences of votes buying were dealt with by surveillance mounted by operatives of the Economic and Financial Crimes Commission and other security agencies that consisted of the Army, police, and the civil defence.

The various security agencies were professional in handling incidences of ballot box snatching and other forms of electoral malpractices. Worthy of mention is the professionalism displayed by the Nigerian Army.

The security agencies were on top of the situation in areas that were hitherto known for election-related violence and the other regions as a whole.

Observers watched votes being counted at polling stations, noting that the announcement of the vote from each ballot was announced clearly, and citizens were monitoring the process along with officials and party monitors.

From reports collated from our field officers, the 2019 general elections to this point seem free, fair and credible as neither party can fault the transparent process that occasioned accreditation and voting.

In Area 10, Garki, Abuja, observers noted a disabled (blind) person, who was given assistance in entering the polling station, allowed to progress to the front of the line unimpeded by the voters present, and was able to cast his ballot with relative ease. Observers were impressed that it was common citizens, not officials, who took the initiative to help their fellow citizen exercise his democratic right.

The 2019 general elections in Nigeria, though appearing to be free, fair and credible at this juncture, using our international set parameters and the feedback gathered from the over 200 observers deployed to the various states, there are a few areas that need to be looked into in the conduct of elections in the future.

The functionality of card readers must be fully tested and properly calibrated before deployment to the polling units, before the elections to reduce the use of manual voting which takes time and might be exploited.

Improvement is needed in the areas of logistics and training of electoral officials. For example a digital voting system, perhaps using mobile phones, tablets and/or voting cards embedded with codes that can be swiped to register a voter’s choice, should be explored.

A stronger effort to start voting on time would make the process more comfortable and healthy for voters, as well as improving voter turnout.

Continuing voter education beyond the election period should focus on efforts to identify and weed out Fake news in order not to mislead the public.

Nigerians should be able to vote in their current place of residence, provided they have lived there for a designated minimum amount of time. A mechanism should be put in place to cancel their registration in their home state, when they register in their new home area.

The elections appear to have been free, fair and credible to this point. It is therefore advised that winners and losers should see beyond themselves and their political aspirations, to promote the unity of Nigeria as a country.

Worthy of commendation are the staffers of the Independent National Electoral Commission (INEC), the officers and soldiers of the Nigerian Army and other security agencies for maintaining orderliness and contributing to a sense of calm and security which enabled domestic and foreign observers to efficiently carry out their duties, and voters to exercise their democratic right and responsibility.

We would like to congratulate the Nigerian government and Nigerian citizens for their enthusiasm, perseverance and fair play in pursuing their democratic ideals through this election.