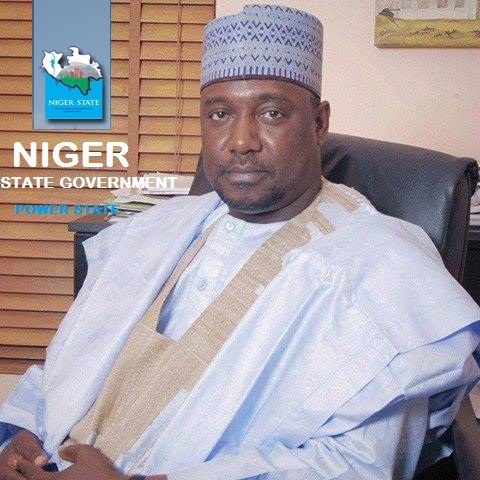 The Niger state Government has announced that in a bid to transform its health sector, there will be partnership with the Bill and Melinda Gates Foundation which will cover health care financing, health management information system, drugs and vaccines and human resources.

Dr Mustapha Jibril, The Commissioner for Health, made this statement public following a courtesy visit to the leaders of the House of Assembly on Friday, The Guardian reports.

He said the state is to contribute at least one percent of its internally generated revenue to the process, while the foundation is still working out the size of its financial commitment. He added that the intended partnership would focus on revitalising and strengthening the Primary Health Care (PHC) system in the state.

The Government of Niger State has created an enabling environment and we are having a lot of partners coming into the state. The Bill and Melinda Gates Foundation are collaborating with us to see how we can strengthen our primary health care,” he said.

According to Susna De, the Foundation’s Primary Healthcare System Strengthening Adviser, the Memorandum of Understanding will be signed in October and the partnership with the state government will run for four years,

She urged the government on institutionalisation, sustainability and providing the right leadership in strengthening its systems.