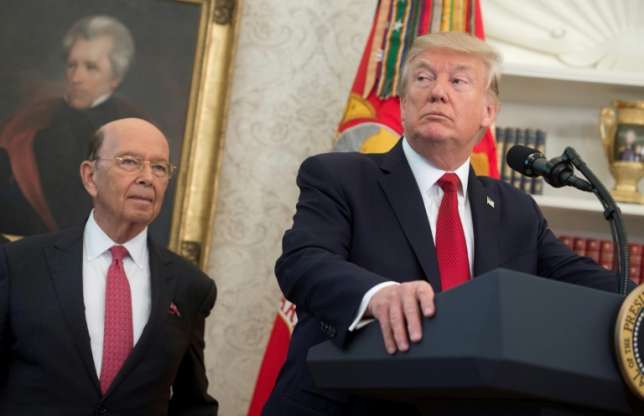 The president decried what he tagged an apparent terror attack that killed eight people in his hometown of New York as an act of madness Tuesday.

The President of the United States of America, Donald Trump, has decried the death of eight individuals in a Manhattan truck crash.

The tragic crash, which occurred New York on Tuesday, October 31, 2017, has left eight people dead according to officials.

The president decried what he tagged an apparent terror attack that killed eight people in his hometown of New York as an act of madness Tuesday.

“In NYC, looks like another attack by a very sick and deranged person,” he tweeted.

“Law enforcement is following this closely. NOT IN THE U.S.A.!” he further tweeted.

According to officers, a suspect exited the vehicle holding up fake guns, before being shot by police and taken into custody, officers said.

ALSO READ: Mayor says crash is an act of terror as 8 are confirmed dead

The motive was not immediately apparent.

The city, which has frequently been on high security alert since the September 11, 2001 Al-Qaeda attacks on the Twin Towers, is America’s financial and entertainment capital, with a population of 8.5 million.