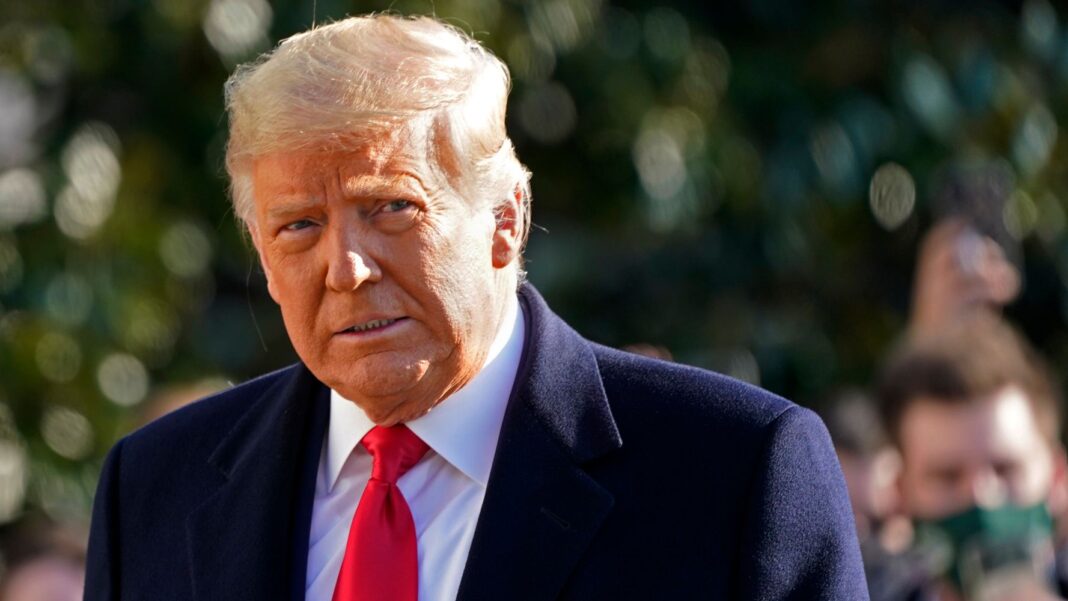 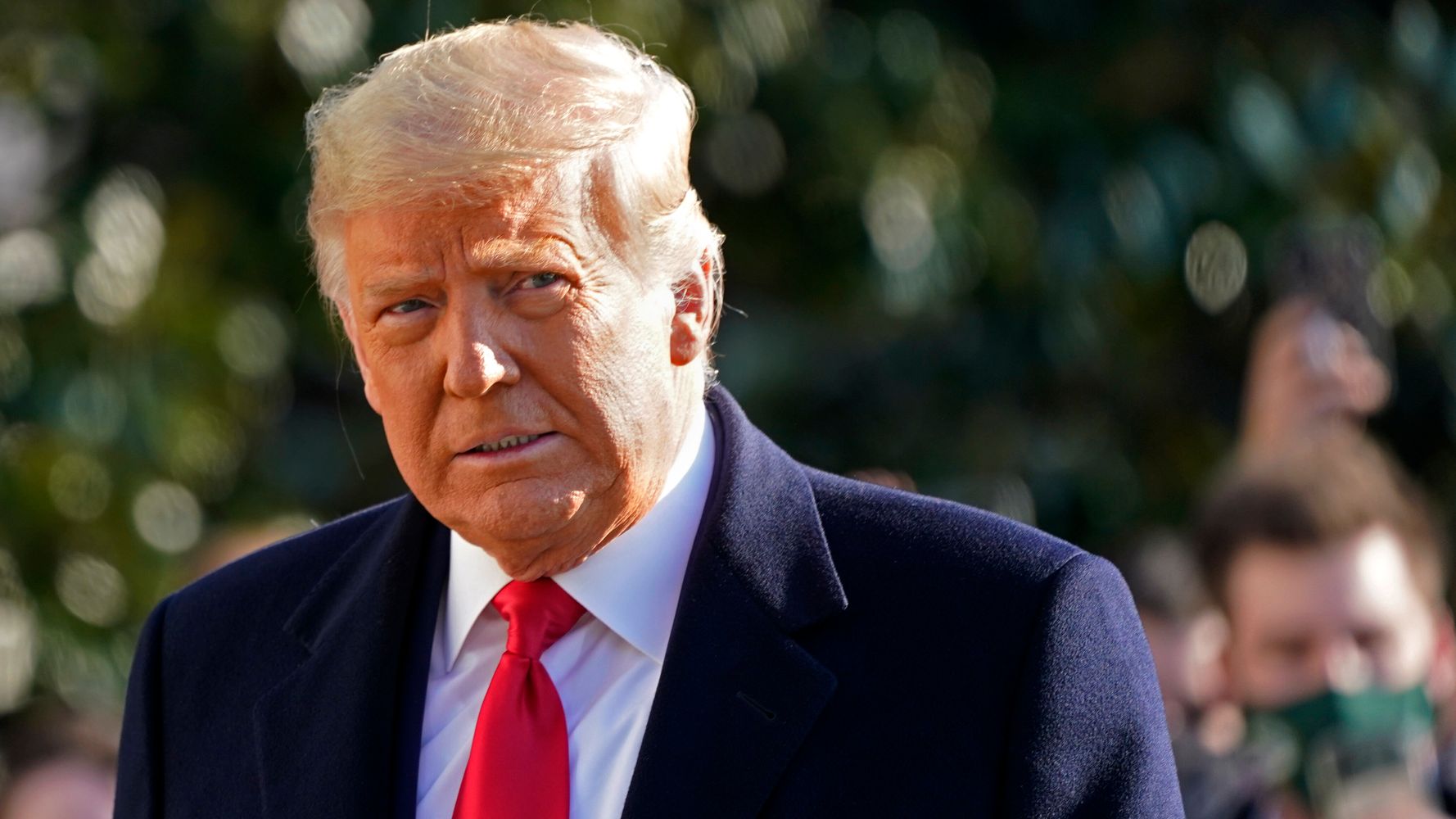 The subpoena issued to the New York City Tax Commission is the latest indication that Manhattan District Attorney Cy Vance Jr. is looking at the values Trump assigned to some commercial properties in tax filings and loan documents.

Along with information already subpoenaed from creditors, the tax agency documents would help investigators determine whether Trump’s business inflated the value of his properties to secure favorable terms on loans while deflating those values to lower tax bills for those same properties.

The subpoena likely would compel the agency to provide detailed income, and expense statements the Trump Organization would have filed as part of an effort to lower tax assessments on some of its commercial properties, according to people familiar with the commission’s operations. Trump’s holdings include Trump Tower and Trump Plaza.

Those filings typically would include valuations submitted by the company to challenge the market values assigned to Trump’s property by the city’s tax assessors, they added.

Vance has not commented specifically on the focus of his investigation but noted in court filings that his office is exploring “possibly extensive and protracted criminal conduct” at the Trump Organization, including possible falsification of records as well as insurance and tax fraud.

The tax commission in New York City’s forum for adjudicating appeals of tax assessments set by the city’s Department of Finance, which manages property tax bills and collections. A spokeswoman for the New York City mayor’s office said the department had not been subpoenaed.

The tax assessments are based on a property’s market value, as determined by the department, so challenges require detailed documentation to show that the assigned value is not accurate, including revenue and occupancy data.

If Trump’s business claimed a substantially lower value for a property in its tax filings than it did in documents it submitted to creditors, the discrepancy could help back up a fraud charge, according to Daniel J. Horwitz, a white-collar defense lawyer who previously prosecuted tax and complex fraud cases during more than eight years in the Manhattan district attorney’s office.