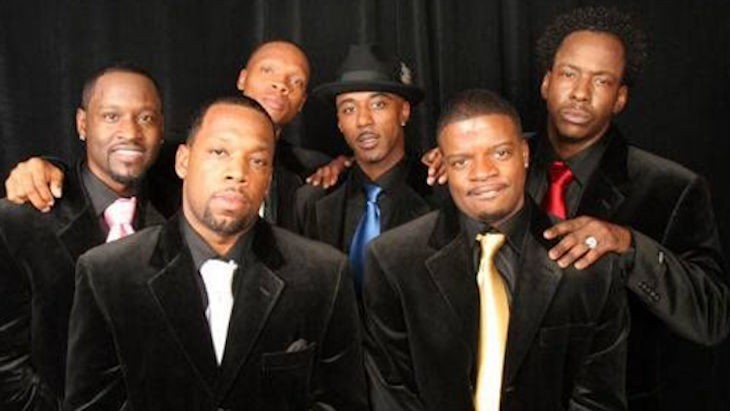 After a rousing tribute that featured Bell Biv DeVoe‘s “Poison,” the men were introduced by the cast of Girls Trip (Regina Hall, Tiffany Haddish, Jada Pinkett Smith and Queen Latifah).

While accepting the award, several of the group’s members made remarks. During the speeches, Brown, New Edition’s most famous member, said to the crowd, “I didn’t know how much our fans were going to stick with us the way our fans have stuck with us for the last 35 years…I know I’ve been through some s–t. Thank you for sticking with me.”

The R&B group, which formed in 1978 and came to prominence in the ’80s with hits like “Candy Girl” and “Cool It Now, also performed a medley of their hits. 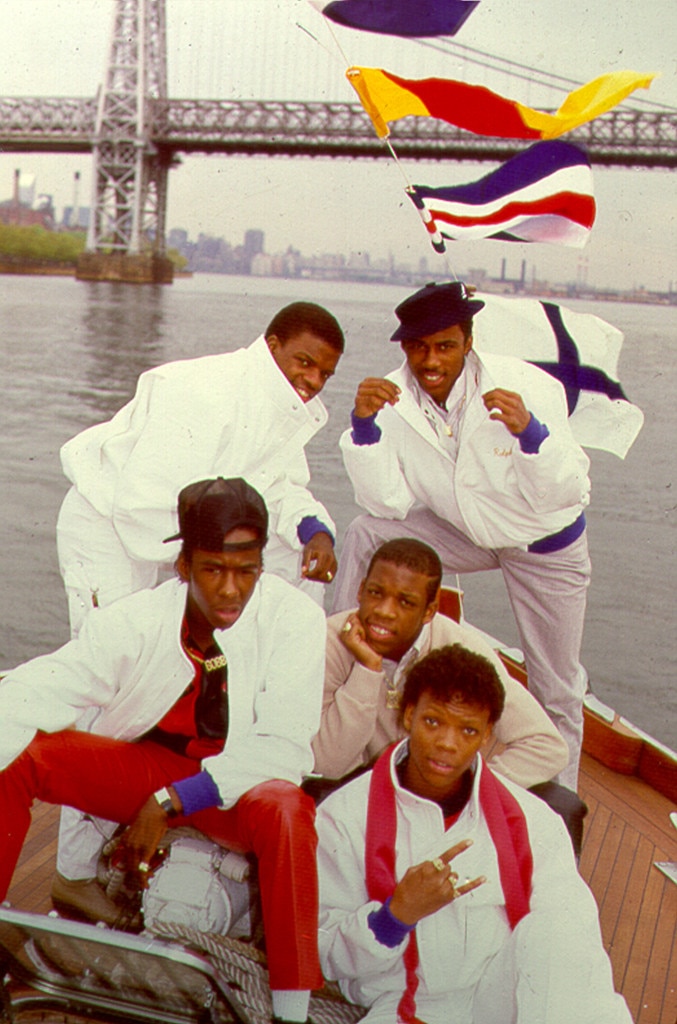 Previously, Jesse Collins, the executive producer of BET’s miniseries The New Edition Story, said, “New Edition’s music is woven into the fabric of our culture.”

Other honorees include Chance the Rapper as the recipient of the Humanitarian Award at the award show that is currently in its 17th year.

Earlier this week, it was announced that A$AP Rocky, French Montana, Gucci Mane, SZA, Swae Lee and Khalid would all be performing.