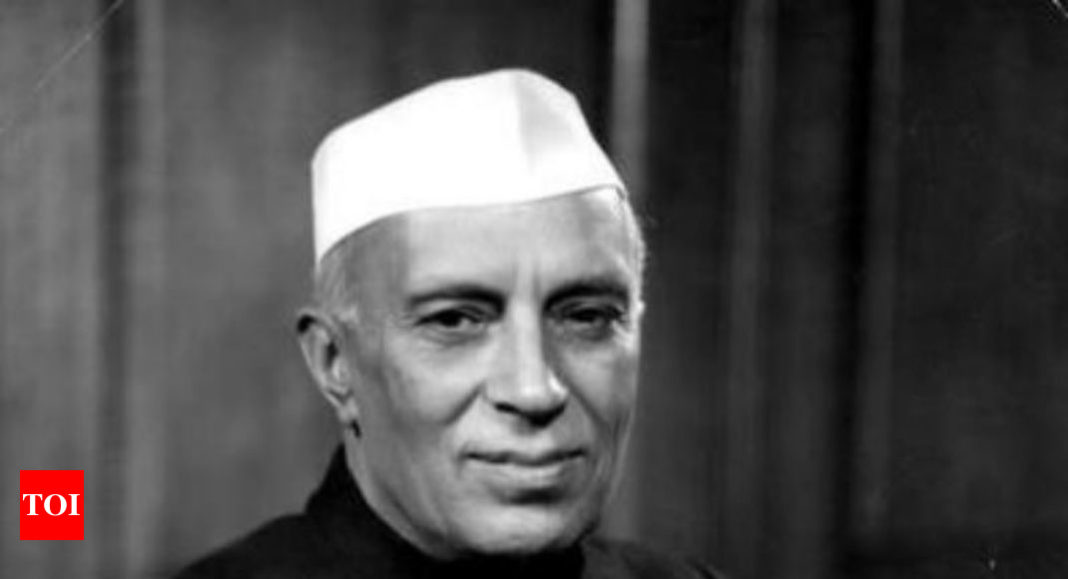 “Nehru was impressed with the services of Sangh volunteers at the borders during war with China in 1962. He invited Sangh volunteers to the 1963 Republic Day parade to imbibe the spirit of nationalism,” said Ratan Sharda, author and member of RSS’ national media team. He said several NGOs and other organisations had been invited but most of them did not turn up as they were unhappy with Nehru over the China war debacle.

“However, RSS took part in the event at a short notice of barely two weeks,” Sharda added. Criticising those attacking former President Pranab Mukherjee for accepting the Sangh’s invitation to visit its headquarters, Sharda said even former PM Indira Gandhi had unveiled Vivekanand Rock Memorial in 1977 on the invitation of senior RSS functionary Eknath Ranade, the architect of the memorial.

Mukherjee will be the chief guest at the valedictory function of the third-year training programme of new RSS workers at Sangh headquarters on June 7 and also address the volunteers. The visit has left a section of Congress perplexed as party chief Rahul Gandhi has been highly critical of the Sangh and its functionaries.
Apart from his own association, Mukherjee’s son Abhijit Mukherjee is a Congress MP and his daughter Sharmistha, a functionary. RSS said Mukherjee is not the first leader to visit its headquarters as several, including Mahatma Gandhi, had participated in the organisation’s events in the past.
Sangh mouthpiece “Organiser”, in its latest edition, said, “Eminent personalities like Sarvodaya leader Prabhakar Rao, Lokmanya Jayaprakash Narayan, Justice KT Thomas and noted scientists like G Madhavan Nair, K Radhakrishnan and K Kasturirangan have attended Sangh programmes.”
Welcoming Mukherjee’s visit, ICCR chairman and senior BJP leader Vinay Sahasrabudhe said this will encourage the trend of shedding prejudices about RSS. “It’s a welcome thing that Pranabda is visiting RSS HQ and addressing Sangh delegates. It shows his open mindedness and democratic spirit,” he added.