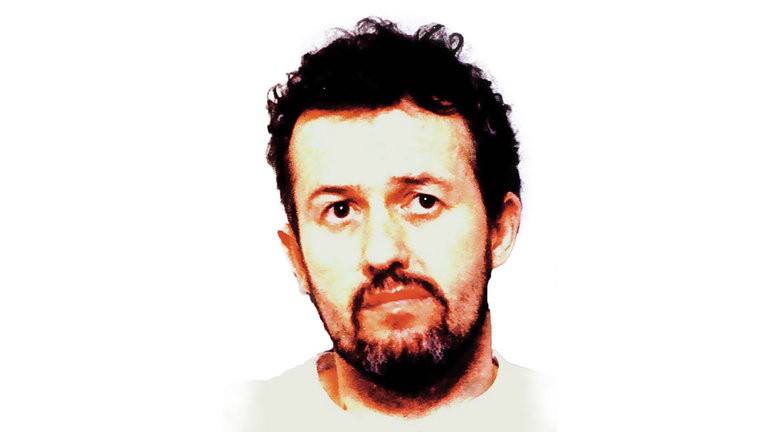 Former football coach Barry Bennell has been found guilty of 36 charges of indecent assault and rape after a trial at Liverpool Crown Court.

Bennell, 64, was found guilty on 27 counts of indecent assault, seven counts of rape and two counts of attempted rape involving 10 victims, who were all children, between 1979 and 1990.

The jury is still deliberating on seven counts against two complainants and will resume their deliberations on Wednesday morning.

There were 48 counts on the original indictment, but the jury was ordered to return not guilty verdicts on three of those – two other counts were alternative charges so they will not now be dealt with.

During the course of his trial, Bennell was described as a “child molester on an industrial scale” who would not just groom his victims, but also their families.

Victims who had been coached by Bennell as boys told how he had a “power hold” over them as they dreamed of becoming professional footballers.

He abused the boys at his homes, where he had arcade games and exotic pets including a puma and a monkey, but also on trips away and in his car while on the way to and from training.

One victim, who he had admitted abusing in 1998, said he knew of four men who had been coached by Bennell, including former Wales manager Gary Speed, who had gone on to take their own lives.

The jury was told there was no evidence to link the deaths to Bennell.

Bennell, who had part of his tongue removed due to cancer, appeared in court via videolink for health reasons and declined to give evidence in his own defence.

But the court heard transcripts of police interviews in which he admitted having a “grooming process” and being attracted to teenage boys, although he denied the new allegations and said his accusers were “jumping on the bandwagon” following publicity.

His barrister, Eleanor Laws QC, described him as being a “sitting target” after being convicted of child sexual abuse in the 1990s and in 2015.

She said: “The defendant is a known target and he coached these boys.