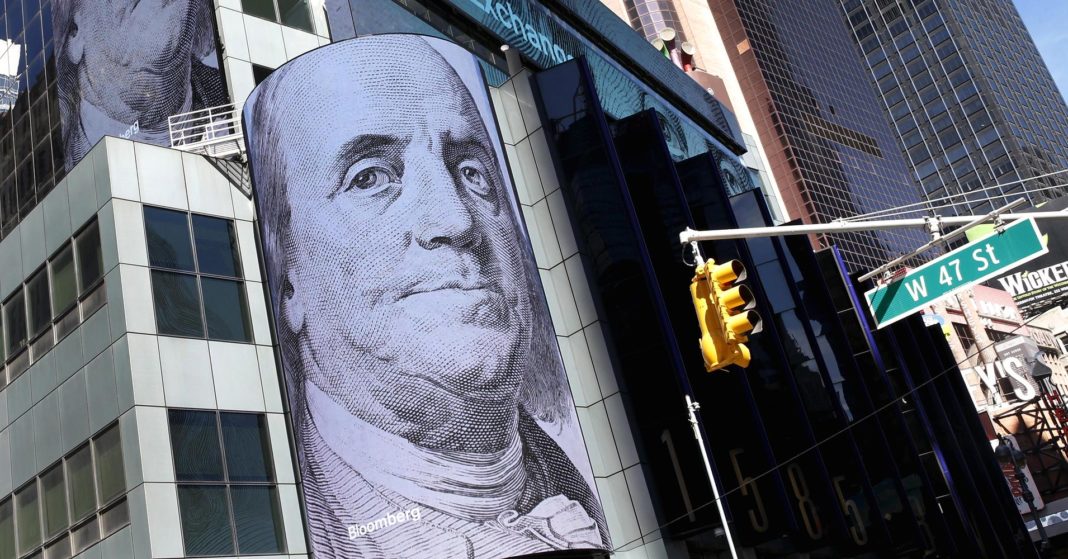 Morgan Stanley shares dropped 5.7 percent on Tuesday amid a broad decline in bank stocks and after an executive cited more challenging business conditions in the second quarter for its wealth management division, which contributes about half of the bank’s revenue.

The stock drop is the deepest in almost two years and made Morgan Stanley the worst-performing of the big U.S. banks on an already down day for stocks. The KBW Bank index fell 3.9 percent amid concerns around European countries, including Italy and Spain.

The firm is seeing “obvious headwinds” in transaction revenue among retail clients as activity slowed in March and remained slower through April and May, Andy Saperstein, co-head of the bank’s wealth management division, said Tuesday in a New York conference. Saperstein also cited relatively low pricing on fee-based accounts. Those accounts are pegged to market prices on the last day of the previous quarter, when the market was swooning.

Morgan Stanley will spend more on interest expense than before as it diversifies its deposit sources, slowing the growth of net interest income, Saperstein said.