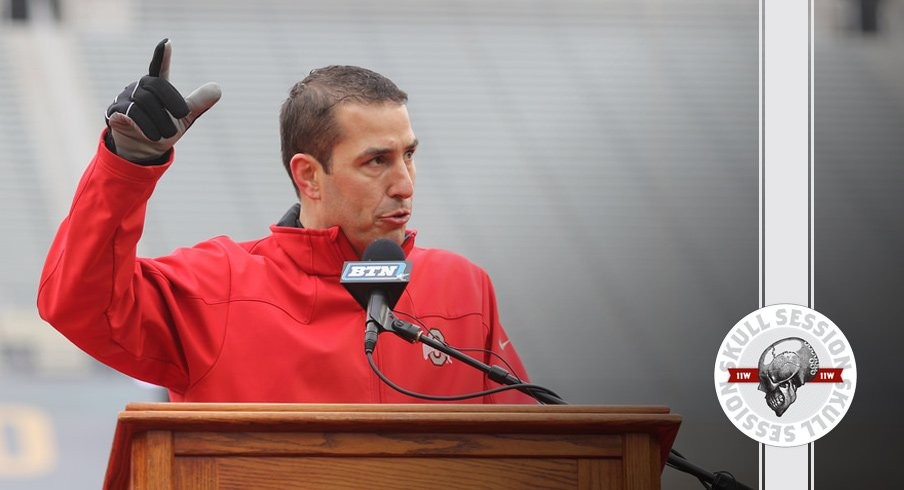 An Aba-la-Ohazu Customary Court in Aba South Local Government Area of Abia has dissolved the marriage between one Emeka Awujuo and his wife Chinyere on grounds of accusation of extra-marital affairs and fighting.

Emeka, the petitioner, told the court that his wife had caused him much agony and pain by calling him an outcast and fighting him regularly since the fourth month after their marriage.

He said that they got married in March 2010 under the custom and tradition of Mkporo people in Orlu Local Government Area of Imo but that since the marriage he had never had peace of mind.

Emeka said he was so unfortunate that he never had a honeymoon even as his wife started causing trouble in the family and fighting him four months after the union was contracted.

He said that their inability to reconcile their differences resulted in Chinyere leaving him to go and live with her parents since March 2013, three years after coming together as husband and wife.

Emeka, therefore, prayed the court to dissolve their marriage for having broken down irretrievably and to grant him custody of the seven-year-old female child of the marriage.

In her cross petition, the respondent (Chinyere) asked the court to make orders granting her custody of the only child of the union.

She further asked to be paid N60,000 and N50,000 monthly for her upkeep and the child’s maintenance while insisting that Emeka must pay for the educational expenses of the child.

Chinyere, a petty trader, also prayed the court to allow her return only N6,000 as bride price on her head to Emeka through the court registry.

The respondent was represented by Uche Nneji as her counsel, while Emeka appeared without a legal representative.

In his ruling, the presiding Judge Diamond Olewengwa said that the parties had consented to the dissolution of their union.

Olewengwa said that granting Chinyere custody of the tender child would be exposing the child to her mother’s prejudices against Emeka, her father whom she derogatorily referred to as an outcast.

The court held that to allow the daughter of an outcast lives with a free-born would not be healthy for the child hence it granted Emeka custody of her daughter.

Olewengwa said that the marriage had broken down irretrievably as a result of incompatibility, irreconcilable differences and frequent disagreement.

He ordered Chinyere to return to Emeka the N6,000 bride price via the court registrar and to revert to her maiden name while giving her access to visit her daughter during holidays.

Olewengwa also ordered Emeka to pay Chinyere a lump sum of N100,000 as alimony and another N50,000 to compensate for the severed union and compensatory fund for other inconveniences, respectively.

The judge said that parties were free from all existing encumbrance to marry any other persons of their choice and urged them to maintain the peace as they go their ways.