Just Lost Your Job? COBRA May Be Your Best Health Insurance Strategy Now 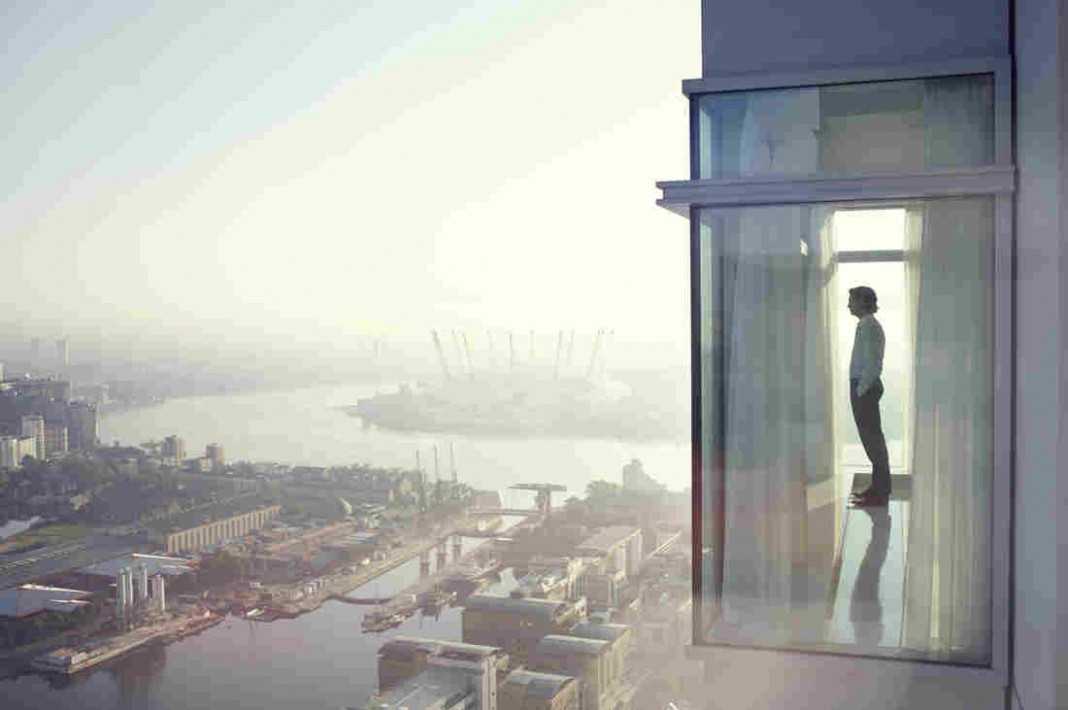 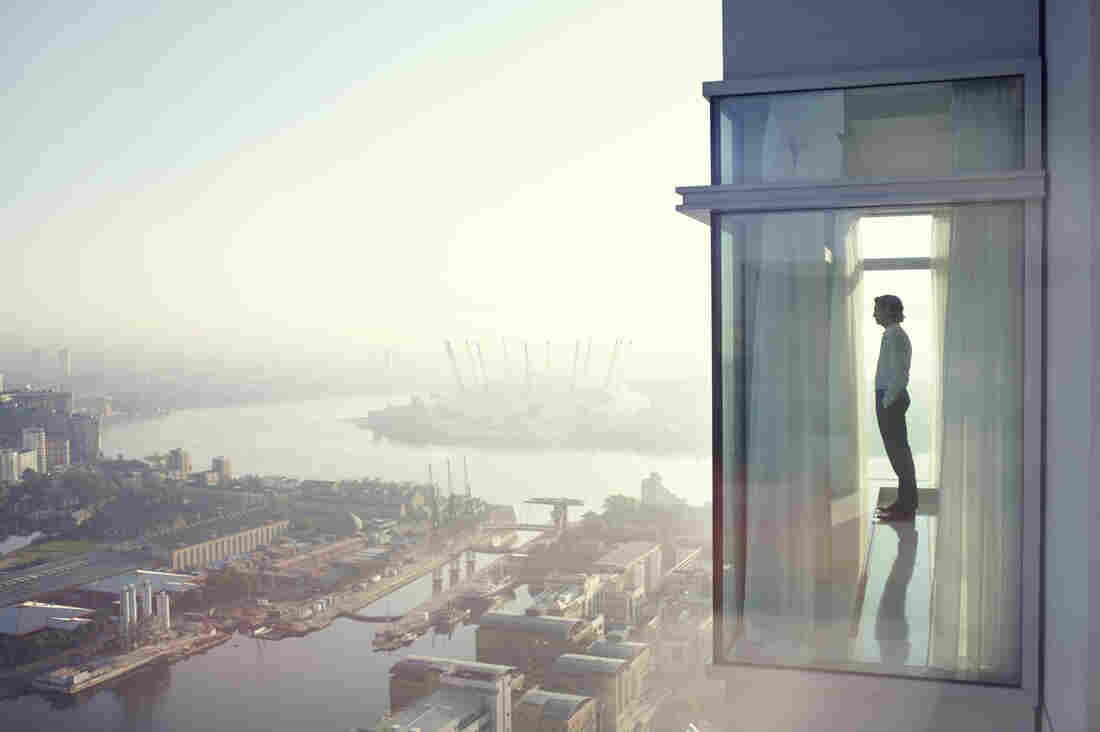 Shifting messages from the U.S. Congress have left many would-be entrepreneurs, and other workers who’ve recently been laid off, wondering how best to maintain health coverage. Michael Blann/Getty Images hide caption

Shifting messages from the U.S. Congress have left many would-be entrepreneurs, and other workers who’ve recently been laid off, wondering how best to maintain health coverage.

After losing a job, what’s the best strategy for getting insurance? Are Republicans planning to change Medicare benefits as part of their changes to the federal health law? And will entrepreneurs be able to get insurance easily if that GOP overhaul goes forward? This week I answer these questions from readers.

Q: I just lost my job, and I can either sign up to buy the same coverage through COBRA or go into a marketplace plan. COBRA is really expensive — $800 a month for me — but I’m worried that anything I buy on the marketplace now might disappear or be unaffordable next year. What’s the best way to go?

You’re in a tough spot. Many insurers that offer coverage on the exchanges are still weighing their options, but a number have announced plans to drop out of specific markets or states next year.

The uncertainty about whether the federal government will continue to make cost-sharing reduction payments to marketplace insurers is a key factor contributing to instability in the marketplaces, according to insurers and analysts.

The subsidies reduce deductibles, copays and coinsurance payments for some low-income people who buy health coverage on the insurance exchanges. However, the Trump administration has threatened to discontinue the payments to gain leverage in its efforts to repeal the Affordable Care Act.

“Even if you live in a state or a market that still has multiple carriers participating in it, if the Trump administration decides to pull the plug on cost-sharing reduction payments, all bets are off,” says Sabrina Corlette, a research professor at Georgetown University’s Center on Health Insurance Reforms.

Continuing your employer coverage under the federal law known as COBRA would provide more certainty. You can generally keep the policy in place for 18 months. But as you say, it’s expensive. You would have to pay the full premium, so it will likely be much pricier than coverage on the exchange, if you are eligible for a federal subsidy. People with incomes up to 400 percent of the 2016 federal poverty level (about $47,500 for an individual) can qualify for the ACA’s premium tax credits.

One option is to sign up for COBRA and stick with that coverage through the fall. When the marketplace open-enrollment period begins on Nov. 1, you can then check out what’s available in your area and, if you see options that are affordable, switch to marketplace coverage for Jan. 1 and beyond.

If you live in one of the 31 states plus the District of that have expanded Medicaid coverage to adults with incomes up to 138 percent of the federal poverty level (about $16,000 for one person), you should also check to see if you qualify for that, instead.

Q: How would Medicare coverage change under the Republicans’ health care bill? Would the annual free wellness exams that were part of the Affordable Care Act be eliminated?

The health bill passed by the House last month, the American Health Care Act (AHCA), retains virtually all of the ACA changes that affect Medicare beneficiaries, says Tricia Neuman, director of the Program on Medicare Policy at the Kaiser Family Foundation.

Services that will continue include the annual wellness visit. In addition, Medicare will still cover, without patient cost-sharing, preventive care recommended by the U.S. Preventive Services Task Force.

The Republican bill also leaves in place the ACA provision that closes the Medicare prescription drug “doughnut hole” by 2020. At that point, beneficiaries with high drug costs will no longer face a coverage gap in their Part D drug plans. They’ll owe no more than 25 percent for brand-name and generic drugs after the deductible, whether they’re in the doughnut hole or not.

As of last July, more than 11 million seniors and people with disabilities had saved an average of $2,127 each on drugs in the coverage gap since the enactment of the ACA, according to the Centers for Medicare & Medicaid Services.

Q: If the Republicans pass the AHCA, I’m worried that I won’t be able to get affordable health insurance if I leave my job and start my own business, because I have a pre-existing medical condition. Am I right to be concerned?

Yes, you are. One of the biggest game-changing elements of the ACA was to prohibit insurers from turning people down or charging them more because they have pre-existing conditions. Under the Republican bill, states may opt out of the provision that prohibits insurers from charging sick people higher premiums.

Such a move could have a chilling effect on people who dream of starting a business, says David Chase, vice president of national outreach at the Small Business Majority, an advocacy group.

Before the Affordable Care Act took effect in 2014, researchers estimated that 1.5 million people might join the ranks of entrepreneurs in 2014 alone, because they would no longer have to worry about being turned down for coverage on the individual market.

In contrast, the Republican bill would allow insurers to charge older people premiums that are as much as five times higher than those charged younger people, instead of the current ratio of 3-to-1. It’s another potential concern for many would-be entrepreneurs.