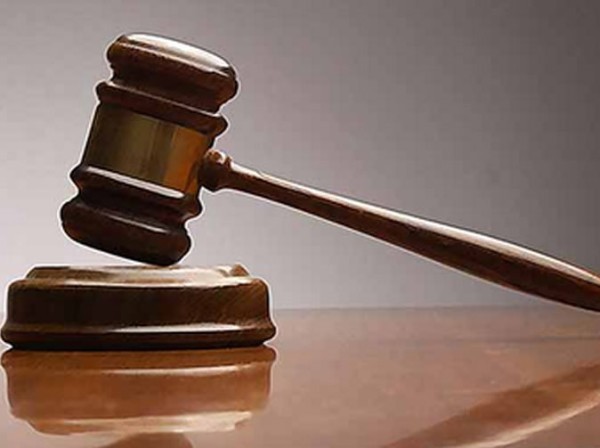 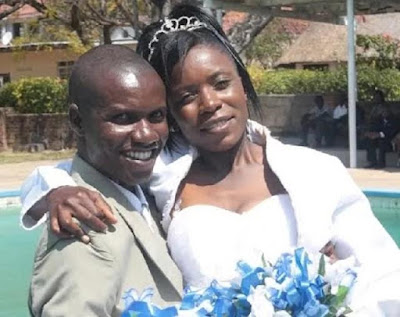 Felix Dube, a Zimbabwean government official who works at the Ministry of Primary and Secondary Education has dragged his visually impaired wife to court, accusing her of beating and harassing him emotionally.
At a Magistrate court in Bulilima, Mr.Dube who’s an accountant at the Ministry asked the court to grant him a ‘protection order’ against his wife, Mrs. Vusile Dube.
According to Chronicle, he alleged that she also habitually insulted him in the presence of their children and on several occasions she has made an attempts to commit suicide as part of her efforts to disturb his emotions.
Speaking in court, Mr. Dube said: “My wife has assaulted me on several occasions. At one time she used my phone to assault me. She once gained entry into my car with the assistance of her relative and took my valuables. She also shouts at me using vulgar words in the presence of our minor children. She has also locked me out of the house several times forcing me to sleep outside in my car and ripped up my clothes. I still love my wife but I beg the court to grant me a protection order as I fear for my life. She is tormenting me.”
In her response, Mrs. Dube denied the allegation and also asked for the protection order to be binding to both of them.

“My husband is the one taking advantage of my disability to assault me knowing that there is nothing I can do to defend myself. I have never disturbed his peace, taken his valuables or tore his clothes. In fact, he has on several occasions confiscated my valuables. At one time he forcefully took my bank cards and refused to release them when I wanted to pay my medical bills.”

She further claimed that she once filed a domestic abuse report against her husband but he pleaded that she drop the charge and promised to change.
Mrs.Dibe also accused her husband in Court of wanting to send her packing in other to accommodate other women.
Ruling over the case, Judge Joshua Mawere who presided over the matter granted a protection order that’s binding on the couple.
Share
Facebook
Twitter
WhatsApp
Pinterest
Linkedin
ReddIt
Email
Print
Tumblr
Telegram
Mix
VK
Digg
LINE
Viber
Naver
Previous articleTBoss releases swimwear photos and she’s hot for days
Next articleHilarious tweets of the day