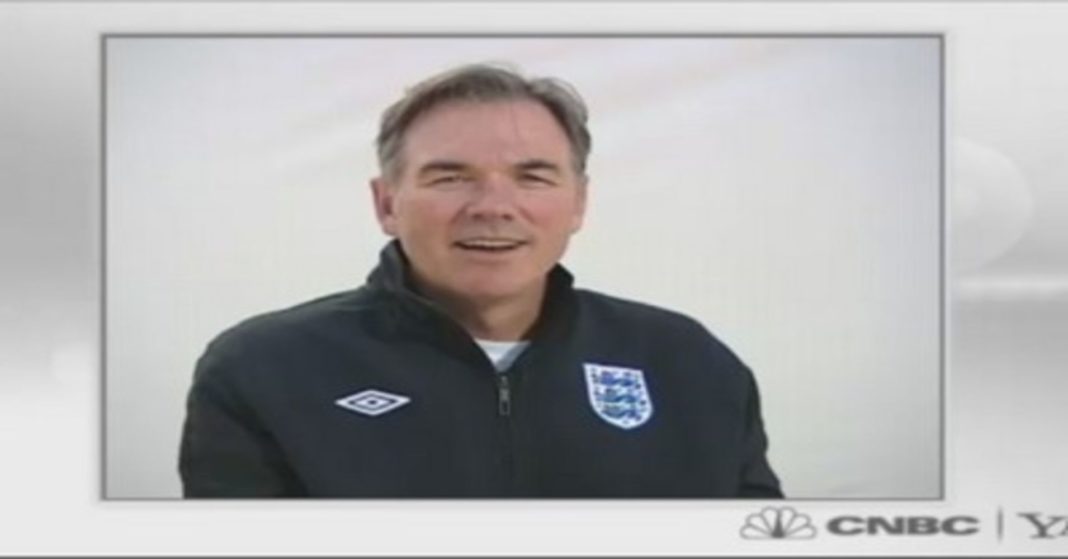 Billy Beane, the general manager of the Oakland Athletics, is famous for using advanced, statistical analysis and software to gain a competitive edge in recruiting and to make up for his team’s limited payroll relative to the rest of the league.

Beane, who was portrayed in “Moneyball,” Michael Lewis’ 2003 book, told CNBC’s Julia Boorstin in an interview in San Francisco this month that the rest of the league has caught on to a lot of his old data-driven tricks.

So what’s next for Beane? One area to look is health and wellness. Beane is predicting that health tech and artificial intelligence will transform professional sports.

“The healthiest teams in NFL are the most successful,” Beane said. “The correlation between health and success is remarkable. It’s an incredibly strong correlation. Same is true in baseball. So, the frontier for all of us is getting our arms around preventing and minimizing injuries. It’s a lot of lost time to some of our best players and lost revenues. However, the challenge is it’s gotta be data-driven. But getting data on the health history of people is not the easiest thing in the world, due to privacy laws.”

He noted that the A’s and other pro baseball teams use devices like sleep trackers, and have hired sleep coaches who dictate players’ travel schedules. But managers still need to evaluate more player health data to see which benefits are marginal or massive when it comes to winning games.

Beane also said that AI is poised to transform the business of baseball by helping teams predict who will be the next major league players, and what they have to do to chart a successful path. But the A’s aren’t using AI for scouting yet, he admitted.

“One of the reasons we haven’t been more aggressive with using AI is because we don’t have the money,” he said. “That’s almost a venture project for a business like ours. It might be a five-year, six-year project. And it could turn into nothing, you know, when it’s all said and done. That’s the challenge of being with a small business in our space. We don’t have the ability to do sort of those venture projects internally. We need to make sure that every dollar we spend we get some return which is not a perfect world.”

Even without AI scouting assistants, and years of MLB player health data, the A’s won 97 games and made it to the playoffs in 2018. And they accomplished it with a payroll to start the season of $66 million, the smallest in baseball.

Asked about his secret sauce, Beane said, “I can’t tell you that!” He added that, “At some point, we’re going to have an efficient market where payroll dictates where you finish. But we’re not there yet.”