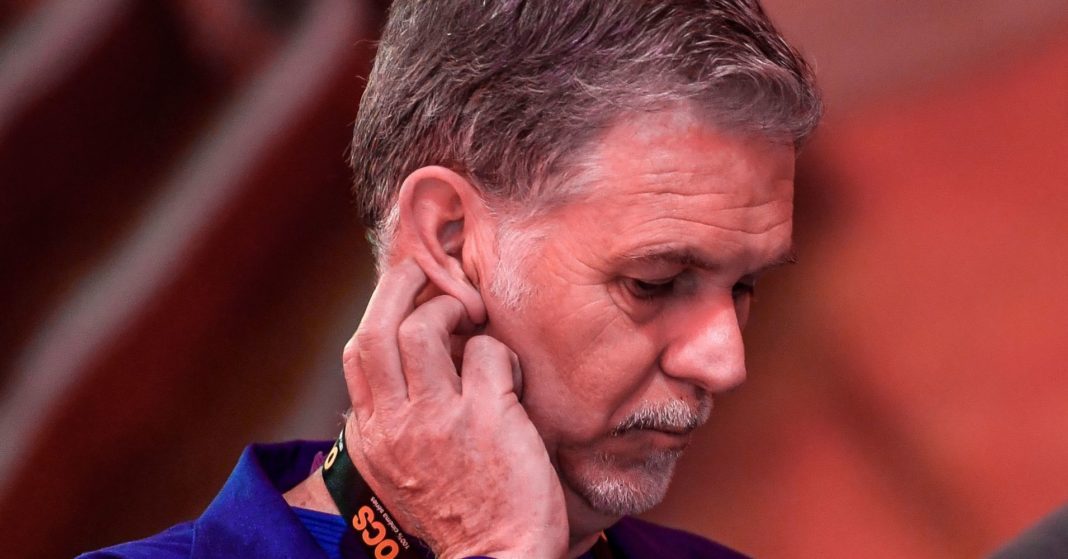 The five “FAANG” stocks have collectively lost $945 billion in value from recent highs as of Monday’s close and are set to lose even more on Tuesday.

The FAANG stocks — Facebook, Amazon, Apple, Netflix and Google-parent Alphabet — were all trading more than 1 percent lower in premarket trading Tuesday. The five tech growth stocks each closed in a bear market on Monday. Wall Street defines a bear market as a fall of 20 percent or more from a stock’s 52-week high.

Goldman Sachs slashed its Apple price target on Tuesday. The firm said in a note there is a “weakness in demand for Apple’s products in China and other emerging markets,” as well as a disappointing reception for the iPhone XR model.

Facebook shares have slid 40 percent from their highs, as the company has been the hardest hit of the FAANG stocks. A bevy of negative publicity has come since this summer, especially focused on top Facebook executives’ handling of foreign influence on the 2016 U.S. election.

Amazon shares continue a fall begun when it gave a fourth-quarter outlook on Oct. 25 which was much lower than expected. Netflix and Alphabet shares, meanwhile, have largely fallen in lockstep with the rest of the FAANG stocks.