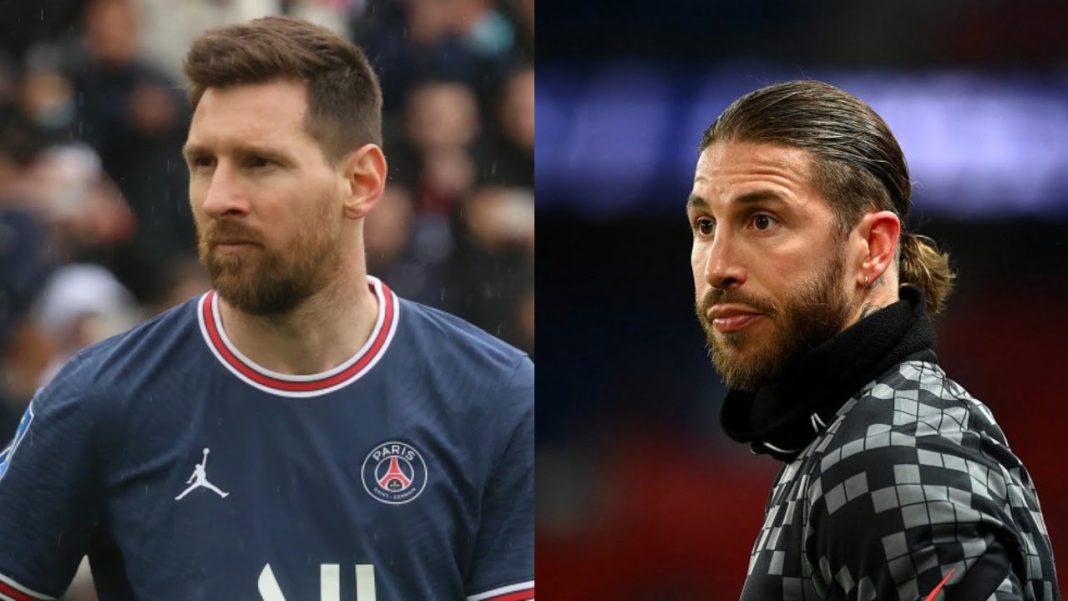 The Paris Saint-Germain duo of Lionel Messi and Sergio Ramos were caught on camera in a fierce exchange of words during a training session.

Messi and Ramos were once rivals on opposing sides of a Clasico divide in LaLiga and their latest clash brought back memories of their days at Barcelona and Real Madrid respectively.

During their preseason training in Japan, Messi skipped past Ramos during an exercise.

However, the Argentine was less than impressed after lashing the ball into the bottom corner.

Messi suffered no lasting damage at the hands of Ramos, with his quick feet allowing him to avoid heavy contact.

Also read: Three Of The Most Expensive Transfers In Liverpool History. All Were Made In The Last 5 Years

Messi angry and arguing with Ramos after he tackled Messi hard in training 😬 pic.twitter.com/dMRXDqzHEU