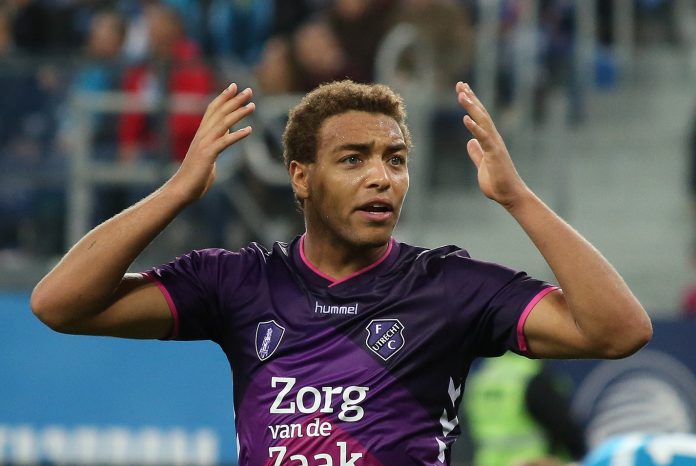 Genk forward, Cyriel Dessers has reflected on the side’s defeat to Club Brugge.

Dessers was on target as Genk suffered a 3-2 defeat to the hosts in their opening game of the campaign.

The Limburgers conceded a late goal in the keenly contested encounter.

Genk was without their talismanic forward, Paul Onuachu for the game.

“It was a typical Club Brugge match of ours,” Dessers told Voetbalkrant.

“We’ve been through it before; playing well and leaving empty-handed.”

“The result is terrible, but we can also learn a lot from this. There is quality around here. If you can bring this against the title favourite you are doing well. I have already had fun.”

Genk will face Standard Liege in their next game on Sunday.