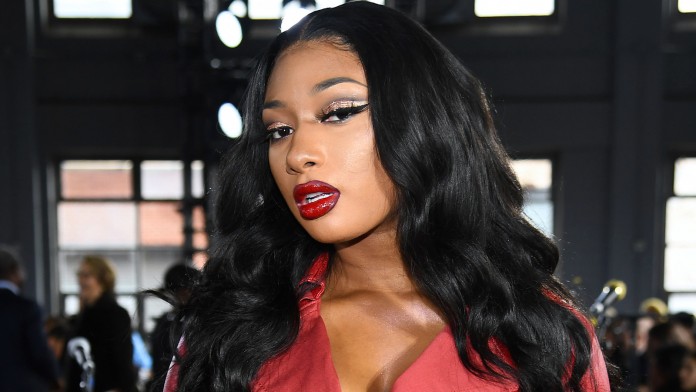 Before becoming the megastar that she is today, Megan Thee Stallion had aspirations to be on a reality TV show — and almost made it happen! On an episode of VH1’s Love & Hip-Hop: Secrets Unlocked, host Kendall Kyndall revealed to the cast that he scoured the franchise’s vault of unseen audition tapes and stumbled across a popular rapper’s audition tape. When the cast couldn’t guess who the rapper in question was, Kyndall shared Meg’s old audition tape.

“It’s Megan Thee Stallion a.k.a young Tina Snow a.k.a H-Town Hottie, and I’m from Houston, Texas, and I’m just the best female rapper that’s poppin’ off right now,” she said in the video. “And on top of that, I’m a full-time college student.” In the video, the “What’s New” crooner detailed how she got her start in rapping and cited her late mother, Holly Thomas’ rapping past as her inspiration. Meg continued, “Megan Thee Stallion is just gonna become a household name. When you’re talkin’ about those poppin’ rappers, I’m definitely going to be in that conversation.”

While VH1 didn’t choose the rapper to appear on the show, the Love & Hip-Hop castmates think producer Mona Scott-Young made a huge mistake. L&HH star Sukihana, who appeared in Meg’s “WAP” music video, joked how Scott-Young “fumbled the bag” by not having the show’s rapper. However, Meg’s fans think it was best that she didn’t make it on the show. One of Megan’s ‘hotties’ tweeted, “Megan auditioned for Love & Hip Hop. Thank God Mona said no.” You can check out Megan Thee Stallion’s audition tape here. 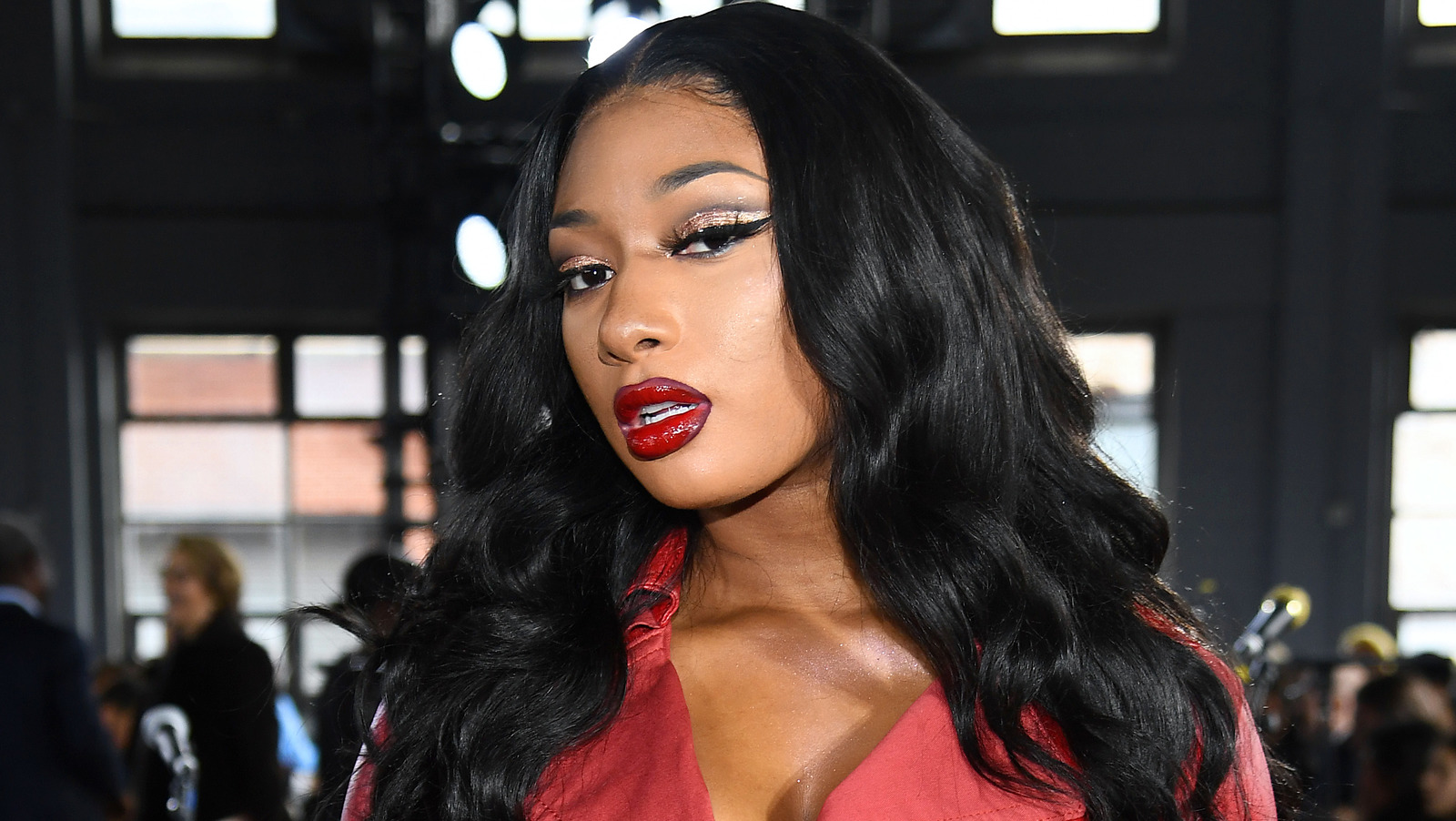