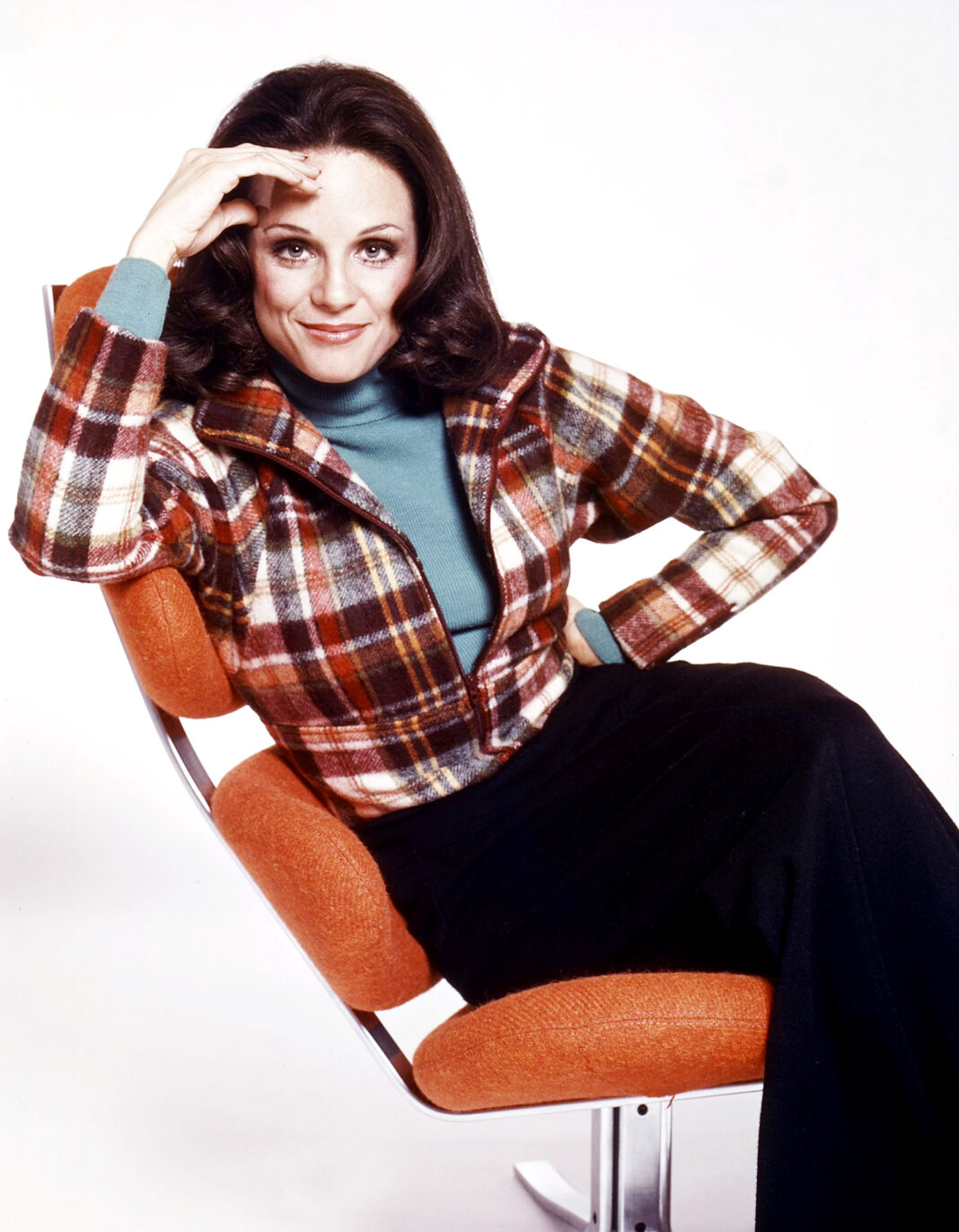 Harper’s daughter, Cristina Cacciotti, tweeted a statement on behalf of the late star’s husband, Tony Cacciotti: “My dad has asked me to pass on this message: ‘My beautiful caring wife of nearly 40 years has passed away at 10:06am, after years of fighting cancer. She will never, ever be forgotten. Rest In Peace, mia Valeria. -Anthony.’”

Harper had been in poor health since her 2009 lung cancer diagnosis. In 2013, she was given three months to live after being diagnosed with leptomeningeal carcinomatosis, a rare condition in which cancer cells spread to the membranes surrounding the brain. However, she defied the odds after undergoing chemotherapy treatments, and even competed on Dancing With the Stars later that year.

“People are saying, ‘She’s on her way to death and quickly,’” she told Fox News in September 2017. “Now it’s five years instead of three months.”

Harper’s health made headlines again in July when her family launched a GoFundMe campaign to raise money for her medical care. “Valerie is currently taking a multitude of medications and chemotherapy drugs as well as going through extreme physical and painful challenges now with around the clock, 24/7 care immediately needed which is not covered by insurance,” her longtime friend Deanna wrote on the page. “This is just part of the daily cost that is without a doubt a financial burden that could never be met alone.”

The TV star’s husband, Tony, later wrote on Facebook that doctors advised him to “put Val in Hospice care and I can’t [because of our 40 years of shared commitment to each other] and I won’t because of the amazing good deeds she has graced us with while she’s been here on earth.”

Cacciotti, 78, added, “For those of you who have been in this position, you will totally understand that ‘it’s hard letting go.’ So as long as I’m able and capable, I’ll be where I belong right beside her.”

Harper, who was born in Suffern, New York, started her career as a dancer and chorus girl on Broadway. Her breakthrough role came in 1970 when she joined the cast of The Mary Tyler Moore Show as Rhoda Morgenstern. She reprised the character on the spinoff Rhoda in the late ‘70s. Harper won four Emmy Awards for the part — three for The Mary Tyler Moore Show and one for Rhoda.

The actress later starred on Valerie (also titled Valerie’s Family and The Hogan Family), in addition to movies including Freebie and the Bean and Chapter Two. She scored a Tony Award nomination in 2010 for her performance as Tallulah Bankhead in Looped.

Harper is survived by Tony, whom she married in 1987, and their daughter, Cristina.