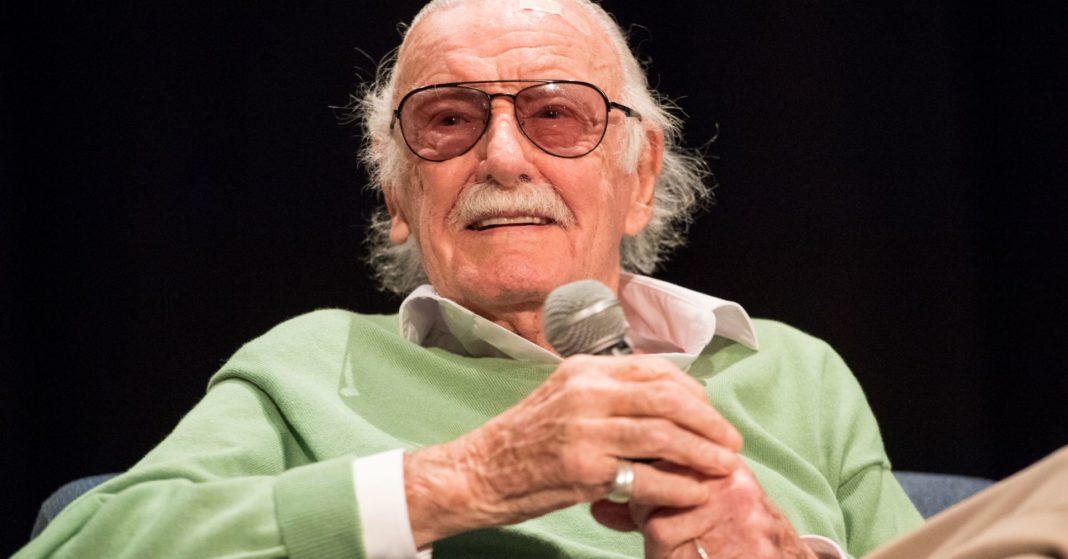 Stan Lee, one of the masterminds of the Marvel Comics universe, has died at 95.

Lee was the creator of dozens of now-iconic comic-book heroes, including Spider-Man, X-Men, the Avengers, the Fantastic Four and Black Panther.

All of those characters have since been adapted into hugely popular, budget-busting films, most of which were made after entertainment giant Disney bought Marvel for $4 billion in 2009.

In a tweet Monday, Disney CEO Robert Iger said “Stan had the power to inspire, to entertain, and to connect. The scale of his imagination was only exceeded by the size of his heart.”

Lee’s work creating characters for Marvel spanned the 1960s and into the early 1970s. But Lee was still involved with the production of the films based on his comics, and regularly made brief, tongue-in-cheek cameos within the movies.

Tesla co-founder and CEO Elon Musk, who has mentioned his interest in visual arts in the past, also paid tribute to Lee.

“I think that they’ll just go on as long as we come up with good stories for them,” he added.