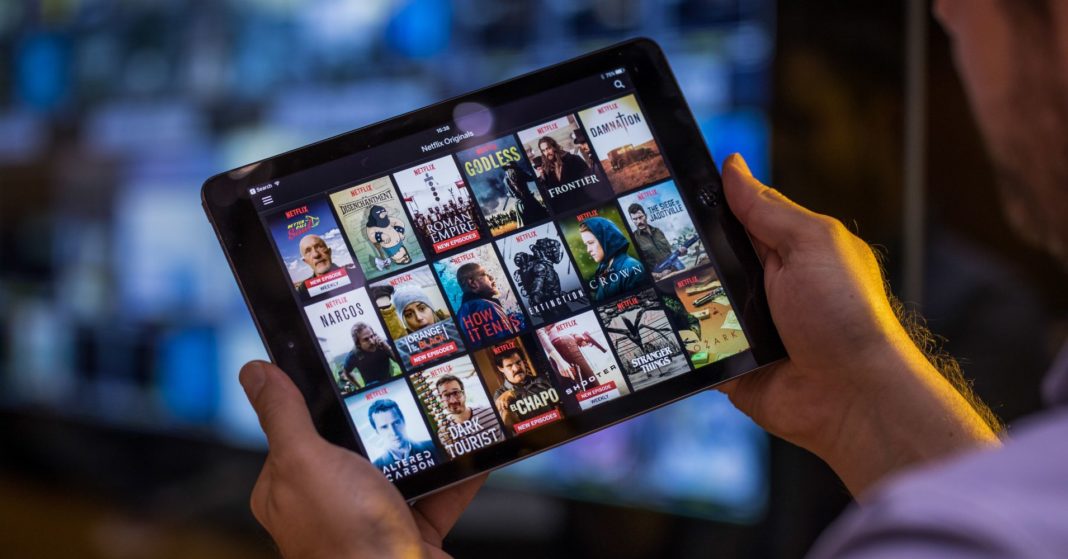 Even as Netflix hikes prices, many people have no idea how much they already pay for the subscription service — or seem to care all that much.

On Tuesday, the video streaming and content creation company announced its biggest increase since beginning its streaming service 12 years ago. The price boost takes effect immediately.

About 84 percent of consumers in a survey underestimated what they shell out on their subscription services, like Netflix, Spotify and Amazon Prime, according to a report by the Waterstone Management Group, a Chicago-based consulting firm.

On average, consumers already spend more than twice as much as they think they do on those monthly expenses, which includes dating apps, cable television and Wi-Fi: Consumers estimated they spend $111 a month on such services when they actually average $237, Waterstone found in its survey of 2,500 people last year.

And regardless of the price tag, consumers were “happily hooked” on many of their subscriptions, particularly Netflix and Amazon Prime (which had previously raised the price to $119 a year), cable TV and music streaming services, such as Spotify, the report said.

In fact, Netflix’s previous rate increases have had little effect on subscribers, and have traditionally buoyed the stock.

At the same time, families have less slack in their budgets than before, according to research by The Pew Charitable Trusts. Household spending has risen 25 percent or more in the past two decades, even adjusting for inflation, yet incomes have not kept pace, the study said.

In addition, one-quarter of Americans, or roughly 55 million people, have nothing saved in an emergency fund, according to a separate report by Bankrate.com.

Monthly recurring expenditures such as gym memberships and cable and streaming services are a great place to find opportunities to save, according to David Bach, author of “Smart Women Finish Rich” and co-founder of AE Wealth Management, an investment advisory firm.

For example, scaling down to basic cable from premium could save $100 a month, he suggested. Investing that $1,200 a year at 7 percent interest would amount to $17,308 in savings in 10 years.