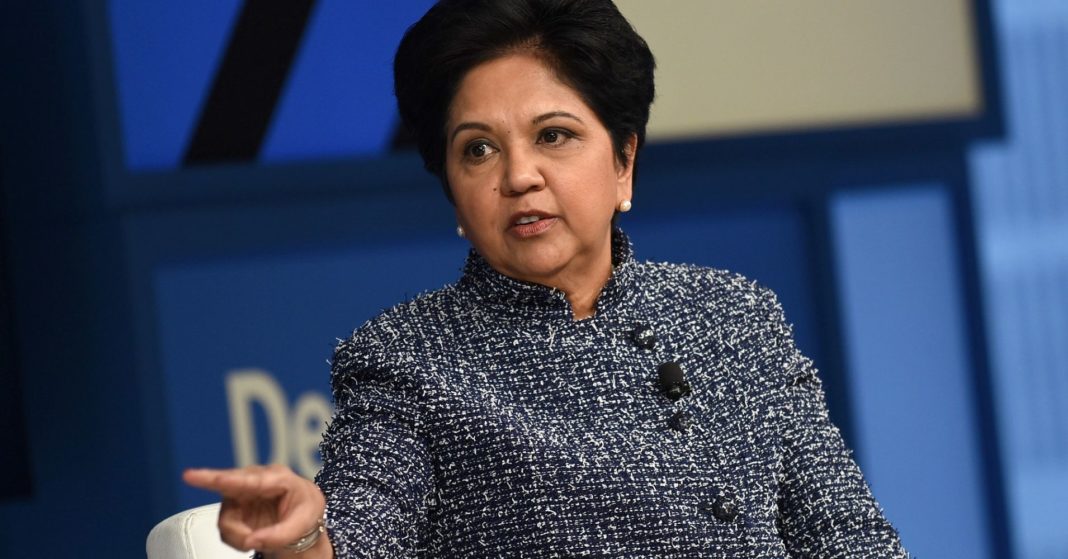 Indra Nooyi, the former PepsiCo CEO, is reportedly being considered to become the next head of the World Bank.

The New York Times, citing several people familiar with the matter, said Tuesday that Nooyi has been courted by Ivanka Trump as an ally to the Trump administration. However, the report said the process for picking the next World Bank chief remain fluid and is still in the early stages.

Nooyi stepped down from her job as PepsiCo’s chief executive in October. She led the snacks and beverage company for 12 years.

It is unclear whether Nooyi would accept the job, according to the report. However, Ivanka Trump has referred to Nooyi as a “mentor” and an “inspiration.”

Still, The Times points out that Nooyi’s support of former Democratic presidential candidate Hillary Clinton could be a roadblock to her being nominated.

The report comes a day after the White House denied that Ivanka Trump, the daughter of President Donald Trump and a senior advisor to him, was in the running for the World Bank job. Instead, the White House confirmed Ivanka was overseeing an internal search for candidates.